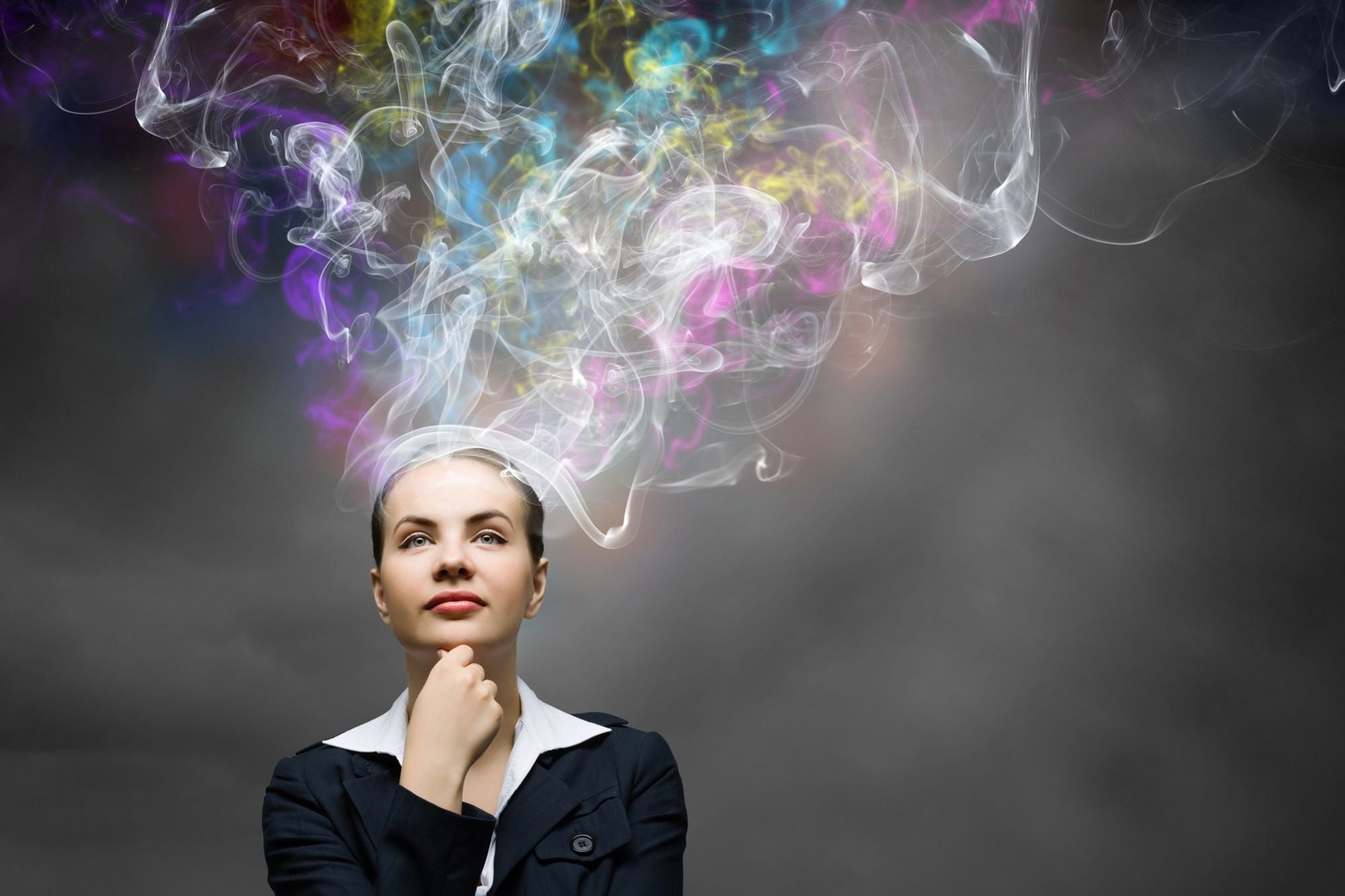 “It is not that it is enough. It is a zero sum game: someone wins, someone loses. ” – Gordon Gekko, Wall Street .

In Oliver Stone's classic 1987 Wall Street, the role of Michael Douglas as the ruthless stockbroker Gordon Gekko, not only earned the actor an Oscar for his performance, but made his character iconic as the embodiment of individual excess. . Although most often remembered for his monologue praising the virtues of greed, what really captures the essence of Gordon Gekko's character can be found in the above quote, equally revealing but less well known.

This quote presents Gekko as someone whose motivations go beyond rational self-interest, coupled with the mentality that in order to succeed, others must fail. And although this character is fictional, it is common that this type of zero-sum thinking can take root in people's mentality, especially in times of crisis.

For example, the crisis we are currently facing with the spread of COVID-19 provides a wealth of examples of individuals who, instead of coming together to help those in need, have begun to see their interactions with others as zero sum and behave consistently with this mindset (like hoarding thousands of bottles of hand sanitizer).

However, adopting this type of mindset can ruin our success, both at work and in life. Here I present the reasons for this type of mentality and how to overcome it.

In times of crisis, why do we think in zero-sum terms?

Zero-sum thinking probably emerged as a cognitive adaptation within early human hierarchies, emerging as a defensive response to resource-constrained settings and preparing individuals for potential conflicts over limited resources. During the early stages of human development, when resources were scarce and competition was fierce, the gains accrued by some (for example, competition for status or couples) often meant that others lost. Such environments would likely have offered a selective advantage to those who viewed transactions with others, both as territorial competitors or as sexual rivals, as a win-lose situation.

So now, when we find ourselves in dynamic or uncertain environments, like our current predicament with the spread of COVID-19, we can turn to some of our most primitive forms of information processing. However, the problem is that when we develop a zero-sum mindset, we can apply this type of thinking to situations that are not, in fact, win or lose. For example, one study found that within adverse economic environments, employees are likely to view success as zero sum and apply this heuristic widely, even in specific situations where success for some does not necessarily imply failure for others, such as helping to your coworkers even when this does not mean a loss for them.

How can we overcome zero sum thinking?

With the knowledge of how we developed zero-sum thinking, there are certain steps we can take to avoid the dangers associated with it. Below, I focus on two tips for overcoming this mindset and how to work together in times of crisis.

1. Reformulate your concept of “winning”

Part of the reason that moments of crisis spawn zero-sum thinking is that such a situation activates our survival instincts, causing us to focus only on short-term gains. That's why we see employees lessen their willingness to help colleagues during a recession or people buying industrial quantities of toilet paper during the pandemic.

But it is important to understand that this thought can be counterproductive to our well-being because it is just in times of crisis when we most need the help of others. When we help others, rather than seeing them as rivals that need to be eliminated, we generate feelings of reciprocity, the results of which can far exceed the short-term gains that often accompany zero-sum competitions.

Moments of crisis make us perceive that resources are scarce, even when they are not, that's why in these situations we can begin to consider transactions with others in zero-sum terms. But this type of thinking often leads to predation and invites mistrust. To combat these maladaptive effects, we can remember that there are numerous opportunities for positive-sum interactions, such as finding opportunities to exchange surpluses or favors with others. Doing so provides the necessary ingredients for trust and reciprocity to form, both necessary for any business or economy to function optimally, at all times.

Although moments of crisis can bring out the worst in us, we need not succumb to our worst impulses. Rather, we can do what Harvard psychologist and writer Steven Pinker suggests: trust the “best angels in our nature.”

The key is to reformulate how we think about our relationships with others and remember that there are opportunities for positive interactions.