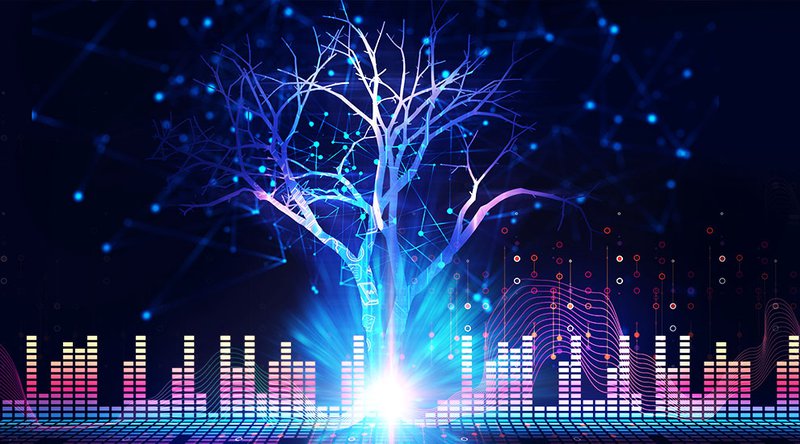 Zcoin, a privacy-focused asset, is launching a working version of MTP v1.2 (Merkle Tree Proof) — an ASIC-resistant proof-of-work (PoW) algorithm — on its testnet. Chinese mining conglomerate Bitmain had recently announced the release of an ASIC designed for mining the similar, privacy-based cryptocurrency Zcash, which ultimately led to some concerns in the cryptocurrency space, and Zcoin is looking to offer reassurance.

Founded in September of 2016, Zcoin was constructed to tackle decentralization and privacy issues on the blockchain. It was also the first currency to implement the Zerocoin protocol and provide financial privacy by using zero-knowledge proofs.

Created by Alex Biryukov and Dmitry Khovratovich in June 2016, MTP is designed to target miner centralization caused by ASICs and permit entry to the mining space for CPUs and GPUs. Speaking with Bitcoin Magazine, Zcoin’s Chief Operating Officer Reuben Yap explained how MTP works to demonopolize the cryptocurrency mining space.

“MTP’s aim is to make the price and performance as close to each other regardless of whether you use an ASIC, GPU or CPU, so no one can gain an unfair advantage through the use of specialized hardware. It is back to the idea of egalitarian mining where Satoshi was expressing one CPU per vote.”

Yap pointed out that ASIC manufacturers like Bitmain are not incentivized to sell miners at more affordable prices. But, by allowing people to use their existing hardware, without requiring something specialized to remain competitive, everyone can be kept “on fair footing as opposed to only the miner manufacturers having control.”

The system was first published in January 2018 and was used to strengthen algorithms against attacks found in both academic peer reviews and Zcoin-funded MTP bounty programs. MTP can handle large memory sizes from two to eight GBs, which pits it favorably against other leading PoW systems like Scrypt, Equihash and Cryptonight.

MTP also discourages the use of botnets — infected computers that are controlled to mine cryptocurrencies — as its high memory usage would likely alert users of infected systems due to heavy impacts on a system’s performance. Botnets have often taken advantage of ASIC-resistant algorithms in the past, though MTP requires considerably more memory for proof computation like mining than it does for proof verification.

Zcoin is now refining its MTP code to prepare the application for extended testing. It will also be launching bounties for open-sourced miners and pool software prior to its release on the main net.

New Horizons flew past Pluto in July 2015, taking pictures which revealed an even more diverse landscape than scientists had previously imagined. After the fly-by, the spacecraft continued into the Kuiper Belt – similar to the asteroid belt but further out from the Sun and composed of dwarf planets and frozen ice, rather than rocky…

Image copyrightReuters An agreement has been reached in the university strike – with union leaders and employers making a deal over threatened pension cuts. If the terms are accepted at a meeting of union representatives on Tuesday, the strike will be suspended. The agreement would mean a new, independent re-evaluation of the pension deficit and…

Get breaking news alerts and special reports. The news and stories that matter, delivered weekday mornings. SUBSCRIBE Facebook CEO Mark Zuckerberg will speak publicly in the next 24 hours with a “focus on rebuilding trust,” a spokesperson for the company told NBC News. Zuckerberg’s statement would be his first since allegations emerged that data on…

Photo Afghans at the site of a suicide bombing in Kabul, where people had gone in response to a push by the authorities to get more people to register to vote.Credit Shah Marai/Agence France-Presse — Getty Images KABUL, Afghanistan — A suicide bomber killed at least 31 people on Sunday as they lined up at…

In a dramatic night in Washington, Republican leaders fell short of the 60 votes needed in the Senate to pass a spending bill to fund the government until 16 February. Without some type of funding bill, the US government technically ran out of money at midnight on Friday (5am Saturday UK time). :: Two alternate…

April is Stress Awareness Month – and the perfect time to assess your level of stress at work and socially. 09:42, UK,Sunday01April2018