42,000 returns where labels are reused on 31 different accounts.


Once again, Amazon was the victim of consumer fraud. One woman made 42,000 returns from 31 different accounts she operated, resulting in refunds of $ 100,000.

The woman is Hoai Tibma, she is 32 years old and comes from Florida, USA. There he returned almost 40,000 products with a fake labeling scheme to Amazon, earning it $ 100,000. 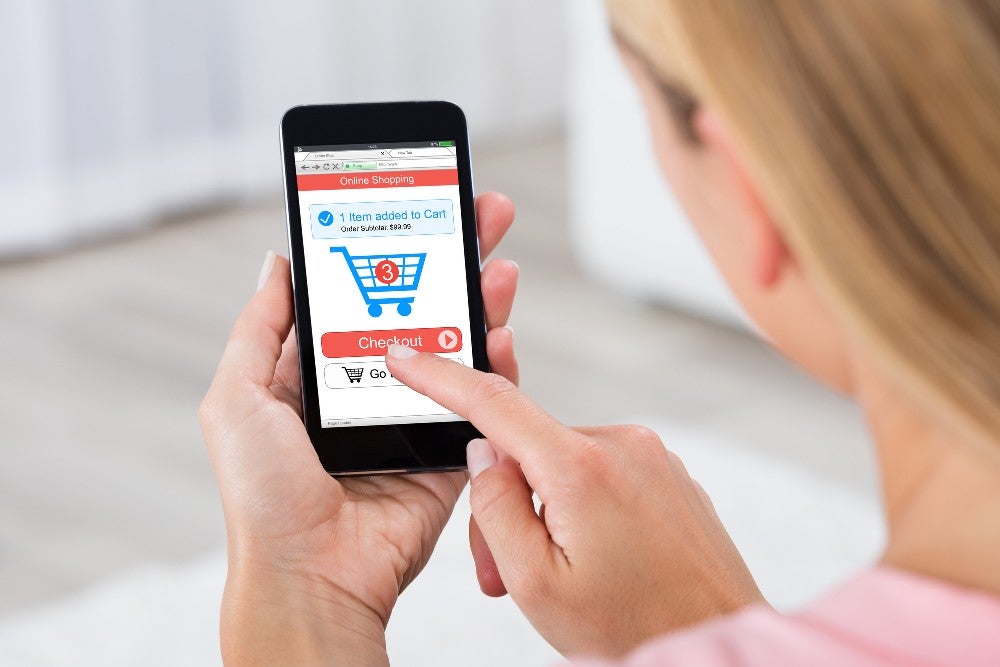 The return was made for at least five years through 31 accounts, said the Hillsborough County Sheriff’s Office in West Florida. From March 2015 until last August, the woman re-used the prepared shipping labels that would have been created for canceled orders to stick them on other returns, making the system believe that she would actually have paid for her own shipping duties for the returns if if this were actually the case it would not have happened.

Following an investigation that uncovered the fraud, the woman was arrested and charged with the theft, for which she is now on trial.