According to the UN, the main objective of the commemoration of International Women's Day is the search for equality and non-discrimination towards women.

Brought to you by Mexico Unknown

March 8 commemorates Women's Day or International Women's Day . This day was institutionalized by the UN in 1975, with which the claims of women for equal opportunities regarding men were made official.

Why is it commemorated on March 8?

According to the UN, the main objective of the commemoration of International Women's Day is the search for equality and non-discrimination towards women. Although it initially began as a female workers' struggle, it has historically expanded its causes.

What is the story of March 8?

The choice of date and its history are traced until the 19th century . According to the most likely explanation, on March 8, 1857 , in the middle of the industrial revolution, thousands of women with the slogan “Bread and Roses” took to the streets of New York to protest the precarious work, as well as to demand a cut of the days and the cessation of child exploitation. This generated a first symbolic date.

Subsequently, in 1909, more than 15,000 women from the socialist party returned to take the streets of New York to demand the reduction of working hours, increased wages and the right to vote.

A year later, in 1910, the Socialist International proclaimed International Women's Day . The proposal was made in Denmark by the German socialist Luise Zietz . Although on that occasion no date was set, on March 19, 1911, Women's Day was celebrated in Germany, Denmark, Austria and Switzerland . On that day, various political acts were held to demand equal social participation of men and women.

Among the demands that were demanded, there was the right to female vote, to work, to hold public office, to study and to non-discrimination.

The dead women of March 8

A few days later, on March 25, 146 workers of Jewish and Italian origin died in the Triangle Shirtwaist factory fire in New York. This event had several repercussions on US labor legislation. Subsequently, this tragedy was claimed during the commemorations of International Women's Day , which is why it is sometimes erroneously cited on March 8 as the date of the fire. 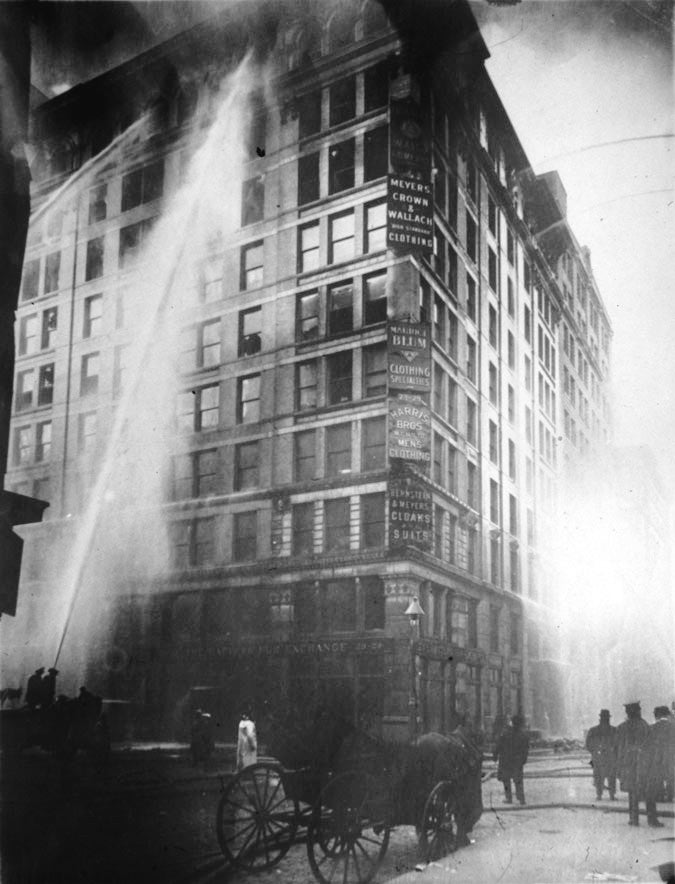 Why is March 8 International Women's Day?

In Russia, International Women's Day was celebrated for the first time on the last Sunday of February 1913. In 1917, after the October Revolution, and in reaction to the mass death of Russian soldiers, Alexandra Kolontái began the strike under the motto “Bread and Peace”. This movement began on the last Sunday of February of the Julian calendar, which is equivalent to March 8 of the Gregorian calendar.

After the fall of the Tsarist regime, women gained more rights with the government of the Soviet Union . International Women's Day became an official holiday and mandatory rest in the communist era. It was then that the expansion of his commemoration to other countries of the world began. 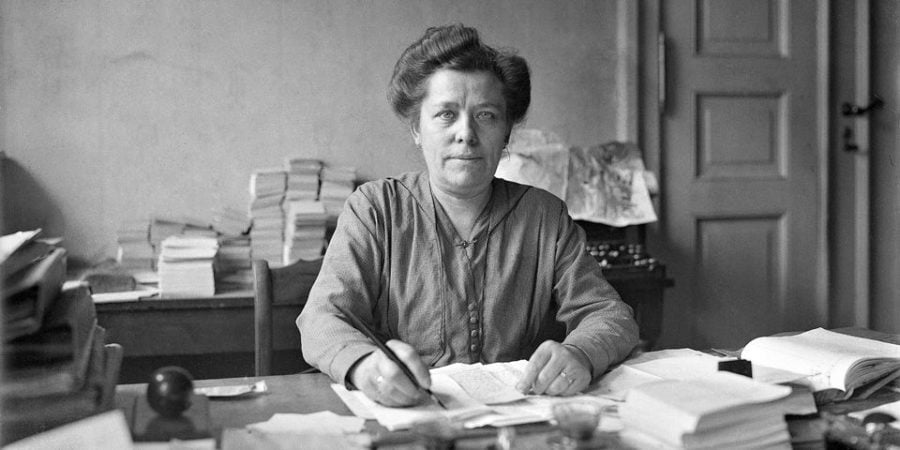 In Mexico, Women's Day began to be celebrated in 1961 . In that year, it was established as an official date on February 15. The main antecedent of this celebration, were the rights obtained during the government of Adolfo Ruíz Cortines , such as the right to vote.

To raise awareness of the struggles that were still to be won, Ms. Amalia González Caballero de Castillo Ledón and playwright Maruxa Villalta called for the creation of Mexican Women's Day.

7 min read The opinions of the employees of You are personal. This entrepreneur wants to provide education to children who do not have internet access Alejandro Gabriel’s call on social networks on August 15, 2020 was urgent: “Support education in times of COVID Join us!”; and invited a briefing. The surprise was that…

Stop wasting time doing everything at once. Increase your business, Not your inbox Stay up to date and subscribe to our daily newsletter now! The opinions of the employees of s You are personal. How to shorten your working day by 3 hours (change only one) A few years ago I tried different work styles…

Succulents are plants that have become popular for being relatively easy to care for. Use this idea to decorate events. Why? According to the Federal Office for Consumer Protection (PROFECO), on average, a couple invests between USD 63,482.00 and USD 219,577.00 in a wedding, with renting the salon or garden being the largest expense and…

This article has been translated from our English edition. The opinions of the employees of You are personal. 10 powerful words your customers want to hear Have you ever wondered why you choose one product over another? How is it that we choose between all the options that are offered to us on a…

The Pentagon co-signs two contracts Spacex For $ 159 million to launch specialty ships for the U.S. military by the end of 2023, the Department of Defense reported. “SpaceX received two single fixed-price orders totaling $ 159,721,445 under the Phase 2 contract to implement Homeland Security,” the statement said. You might be interested in: The…

The NGO conducted a study of some perspectives that can help entrepreneurs adapt in times of crisis. Here are some of the results. 4 min read The opinions of the employees of You are personal. The pandemic closes 7 companies every hour, according to Endeavor Every hour 7 companies close permanently, 13,700 Mexicans lose…