Sales of services and products accounted for nearly $ 413 billion of the 2019 revenue, with more than half ($ 286 billion) coming from Best Buy, Target, and Amazon merchandise applications.


Since technology was invented, it has been known to change the world and the way we are used to it. A well-known example is the Apple Application Store, whose platform has grown since its inception in 2008.

The App Store is currently one of the best known and safest digital markets in the application industry. It is home to more than two million applications and is visited by more than 500 million people every week.

For example, an independent consulting firm called Analysis Group recorded the overall profit of the company’s ecosystem and found that the economy had a financial value of more than $ 519,000 million in 2019. 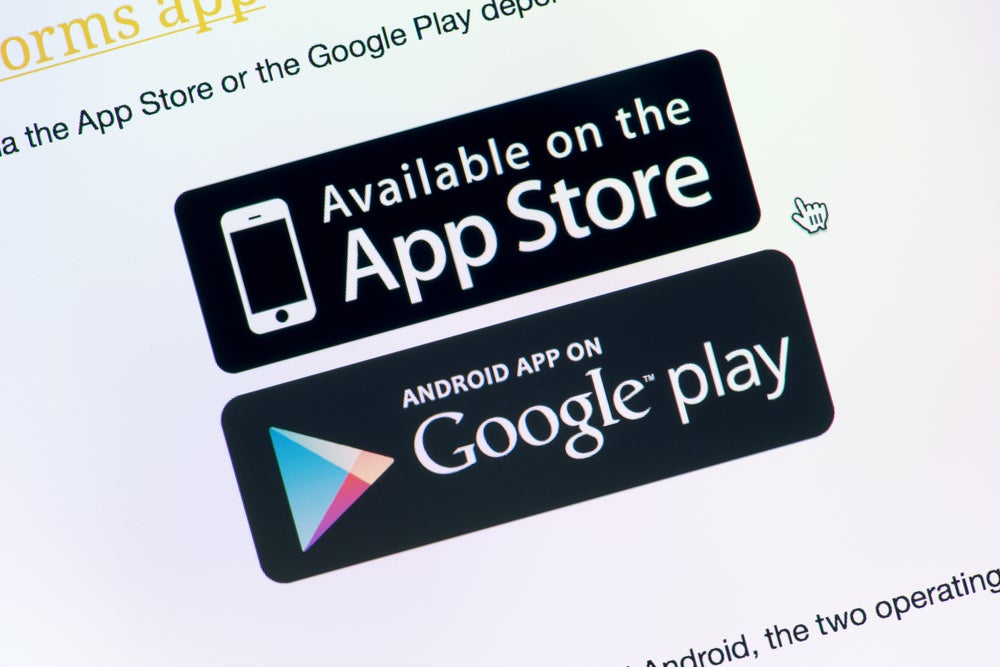 The App Store is the most recognized and secure digital market in the application industry / Image: Depositohotos.com

According to Apple, the applications with more value generated the digital medium extensionThese were the ones that focused on mobile electronic commerce, apps for digital goods and services, and those with in-app purchases or advertising.

The Apple ballThe aim of the study is to capture the total income and sales of developers using various monetization strategies.

Sales of services and products accounted for $ 413,000 million of the amount generated last year, with more than half ($ 286,000 million) coming from Best Buy, Target, and Amazon merchandise applications.

Digital service apps like streaming video, music, news, and others generated sales of $ 61 billion. This category includes video games, the most downloaded digital services on the digital market, the downloads of which have caused the greatest movement, according to consulting firms.

In the Apple press release, the company’s CEO, Tim Cook, said: “The App Store is a place where innovators and dreamers can turn their ideas into reality and users can find safe and reliable tools to improve their lives. “” 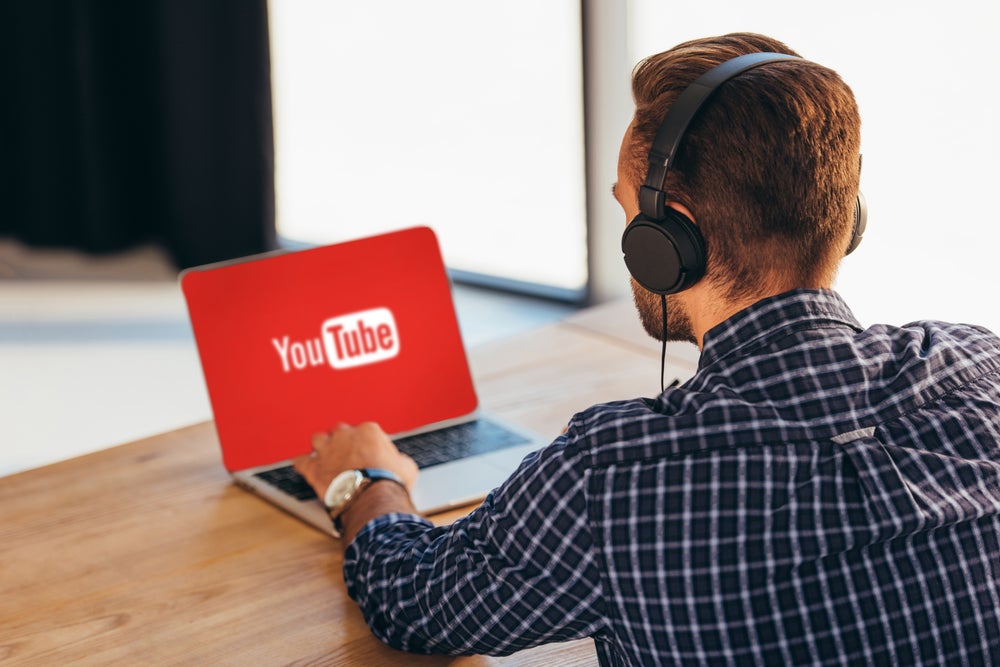 It is worth noting that the forecasts for 2020 are higher than in the previous year, as the social distancing caused by COVID-19 online sales and the app store represents an essential shopping alternative for the current era.