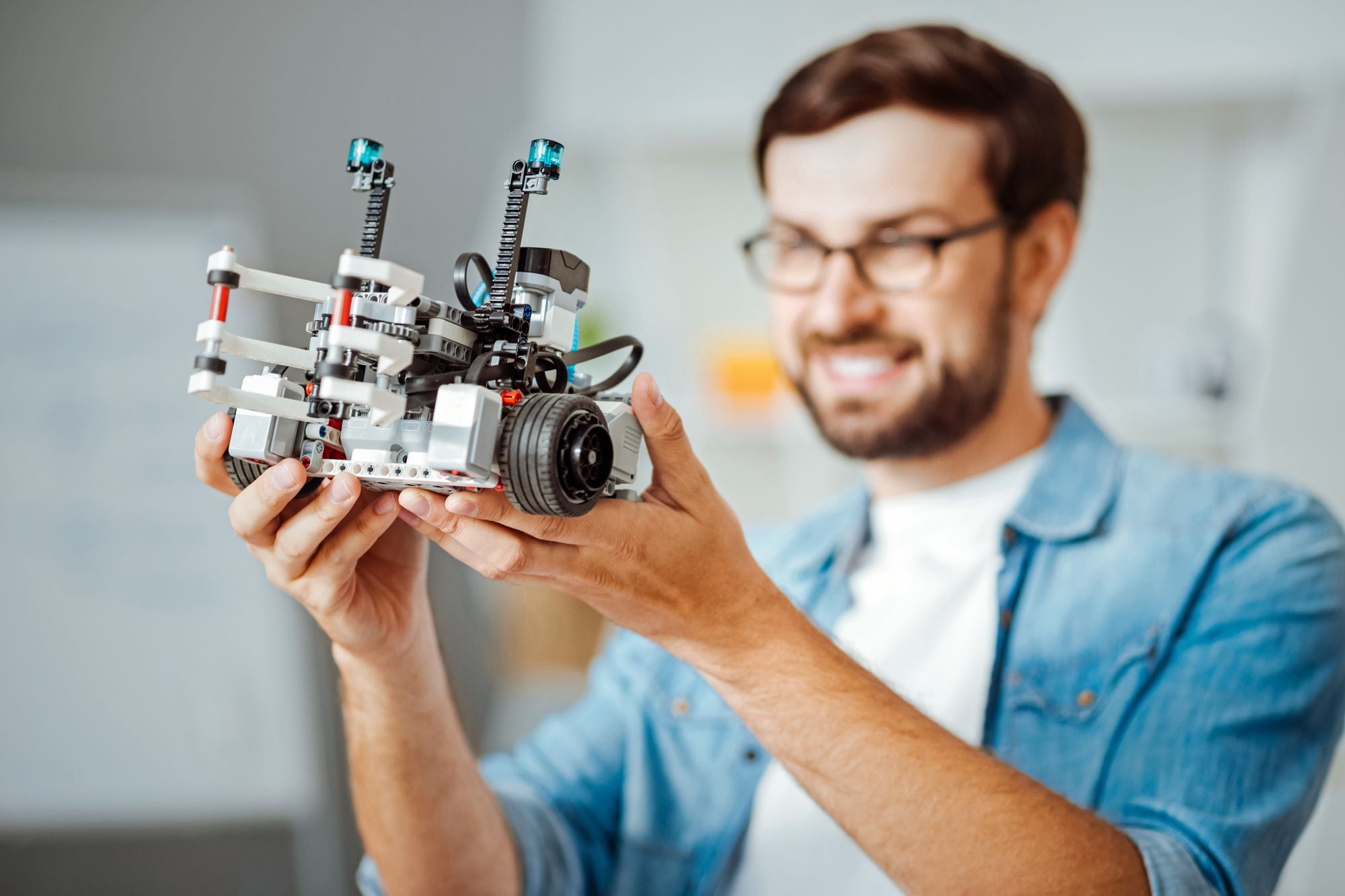 With the rise of the robot industry, there is growing concern about the dangers of this trend. Currently, there is a debate about whether automation-related problems, facilitated by robots, can lead to an economic crisis due to job loss.

However, robots can also improve our lives and even help us in times of need. The current coronavirus crisis exemplifies a practical application of how robots can become our allies.

The role of robots in times of crisis

In a recently published article I talk about how robots are already being used in various sectors, such as health, education and commerce. They are also used as support tools in crisis management.

Robots are used to assist in the search for people injured during earthquakes. Bomb squads also use them to deal with explosive threats. These are just a few examples of how technology is helping us overcome challenges in times of dire need.

The scientific literature has also provided evidence on the use of robots during a crisis. As expected, a critical evaluation of the subject leads researchers to mention disadvantages and benefits of the use of robots in these contexts.

Benefits of robots in crisis management

A recent study argues that various types of robots, such as air and ground robots and human-robot interfaces, can be valuable during rescue efforts. Professionals often face difficult conditions and these technologies can enable them to increase their effectiveness, while reducing the risk they face.

Similarly, other research suggests that swarms of autonomous flying robots can be extremely valuable in post-disaster search and evaluation. These devices can use satellite images and actual locations of damaged and flooded buildings to quickly detect survivors. Doing so increases the chances of any rescue effort.

Disadvantages of its use

However, there are also potential drawbacks to using robots during crisis situations. For example, some researchers warn that it can have a negative effect on the well-being of victims.

Disaster scenarios can create high levels of stress for those affected, particularly if they are lost, trapped, or injured. A sudden confrontation with a robot, without human support, can come as a surprise and further exacerbate your stress and anxiety.

Furthermore, human rescue teams can overestimate the robot's capabilities in particular rescue situations. Consequently, the appearance of these machines can create a false sense of hope for victims. Worse yet, technical mishaps on difficult terrain can lead to more injuries.

The case of the coronavirus in China

Robot applications in Wuhan suggest that, if applied correctly, the benefits may outweigh the disadvantages. At least in the short term, a crucial moment to reduce the number of infections and victims.

Robots are already being used to deliver food and medicine to patients infected with the coronavirus. In the city where the outbreak arose, they have even opened a hospital whose staff is mostly made up of robots.

This measure reduces human-to-human contact, thus reducing the risk of increasing the number of infected people. But keep in mind that, according to experts, the virus can be transmitted if an infected person touches a surface that will later be touched by another person. This means that these robots can also carry the virus on their surface.

Chinese hospitals have found a way to mitigate that potential risk that the life- saving robot will become a possible carrier of the virus. Specifically, they use machines that are capable of disinfecting themselves before treating patients.

But technological solutions go beyond hospitals, as many civilians are quarantined in their homes. In response, the Chinese government has provided automated logistics robots to deliver medical supplies and food to households in Wuhan.

The next time a story highlights the downsides of the automation wave facilitated by robots, remember that each coin has two sides. If used wisely, robots can be our allies.

The agency is also considering a Bluetooth-based contact tracking feature. Read for 3 min The opinions of the employees of s You are personal. The WHO is developing an app that searches for Covid 19 symptoms The World Health Organization (WHO) is preparing a Covid-19 application for people in countries with “few resources” to check…

Read for 5 min The opinions of the employees of s You are personal. Graeff, the startup that wants to set up modular clinics during and after the pandemic With the concern of the architect Alberto Martín del Campo and “a little bit of luck” was how he was born in 1998 Graeff A company…

So the most googled director in the world is someone you’ve never heard of. Increase your business, Not your inbox Stay up to date and subscribe to our daily newsletter now! Read for 3 min Who is Robert B. Weide and why does he “lead” so many memes? He is the most famous director in…

8 min read This article has been translated from our English edition. The opinions of the employees of You are personal. 5 Ancient Chinese War Strategies To Thrive In Changing Times Although there have been all-time highs in the stock market, entrepreneurs and small businesses around the world are facing problems. In the United…