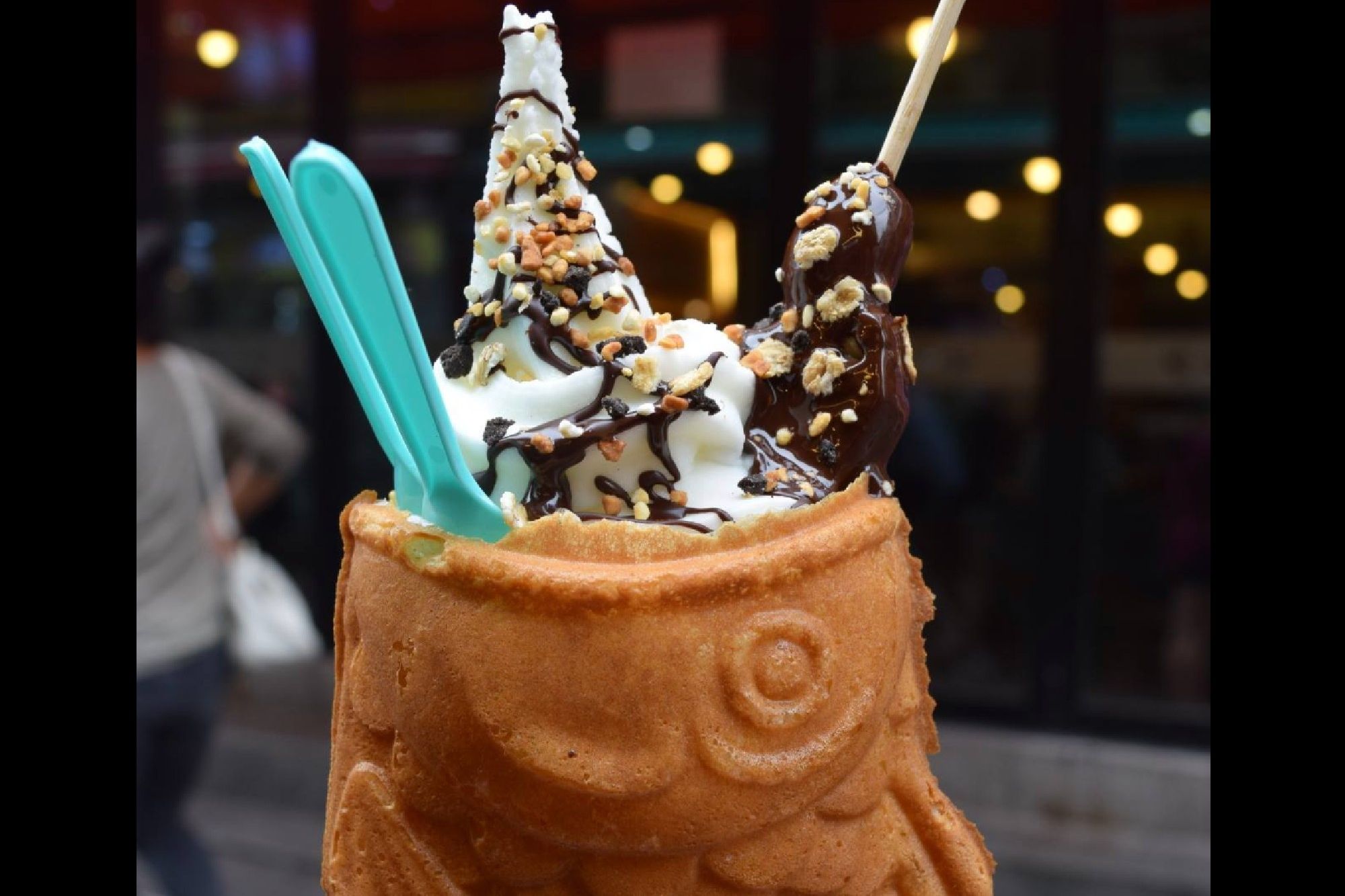 In Mexico City, for example, an ideal area for this type of business is in the Juarez and Cuauhtémoc colonies.

The restaurant industry in Mexico is one of the most important. It currently generates 1.3% of national GDP and 15.3% of tourism GDP . In addition, new business models are added every day to help this positive trend continue to rise.

On the other hand, Japanese culture remains one of the most influential around the world, including in our country. This explains why it is not surprising the high consumption of articles and content of that Asian nation, from cars to elements of its pop culture, such as Japanese manga.

The word manga refers to comics in general. However, outside of Japan it is used to encompass both the comics of that country and the style of drawing used in the manga. And the best thing is that all this has true fans (of all ages), who often want to emulate what they see in their favorite cartoons. For example: clothing, customs and even gastronomy.

The business model consists of a sushi bar restaurant under a manga concept. To do this, you need a room of at least 60 square meters (includes a warehouse), located at street level and with easy pedestrian and vehicular access. In Mexico City, for example, an ideal area is in the Juarez and Cuauhtémoc colonies (near Paseo de la Reforma), characterized by being cosmopolitan and housing several restaurants and bars for specific niches.

Considering that the theme is manga, you should take care of all the details: decoration with figures and special images, furniture, staff uniform, music, videos and, above all, the design of a food menu and drinks menu that satisfies the palate more demanding and knowledgeable about oriental flavors. All this may involve an initial investment of up to $ 300,000. The recommendation is that you do not skimp on expenses, as your target will be set in the smallest detail; although if you meet your expectations, you will know how to reward frequently consumption.

Do not forget to build community. So start a social media campaign to get to know and actively participate in the virtual communities that fans of the manga often frequent. It is also worth organizing events, costume parties and other strategies that attract the attention of your customers.

The gastronomic business offers good opportunities for entrepreneurs. Discover the four key points of a successful restaurant. Do you want to establish a company? You may have heard that the gastronomic sphere offers great opportunities, but you are not sure what are the steps you should take to make everything look as you expect. A…

[unable to retrieve full-text content] The Jalisco smart health platform, Meddi, puts at your fingertips an alternative so that you can identify if you are a patient with no, medium or high risk of contracting COVID-19. It also invites doctors to join the initiative.

Find out about the dates and amounts primary school children receive for the Mexico City program. Read for 4 minutes Know the dates and amounts This story originally appeared on Mexico Unknown On August 1st, elementary school students receive the deposit for the concept of school uniform and care support for 2020. The Guaranteed Education…

These songs will bring you good memories and will put you in the perfect mood for the weekend. Credit: Depositphotos.com For some, Fridays mark the end of a productive work week. For others, the beginning of a couple of days that can (and should) be devoted entirely to personal life and family . One thing…

6 min read The opinions of the employees of You are personal. Artificial intelligence and marketing, the new business engine In the past few months, e-commerce penetration in Mexico has been 39%, with a year-end growth forecast of 55%. As a result, digital advertising spend will be 12% higher this year than 2019, but…