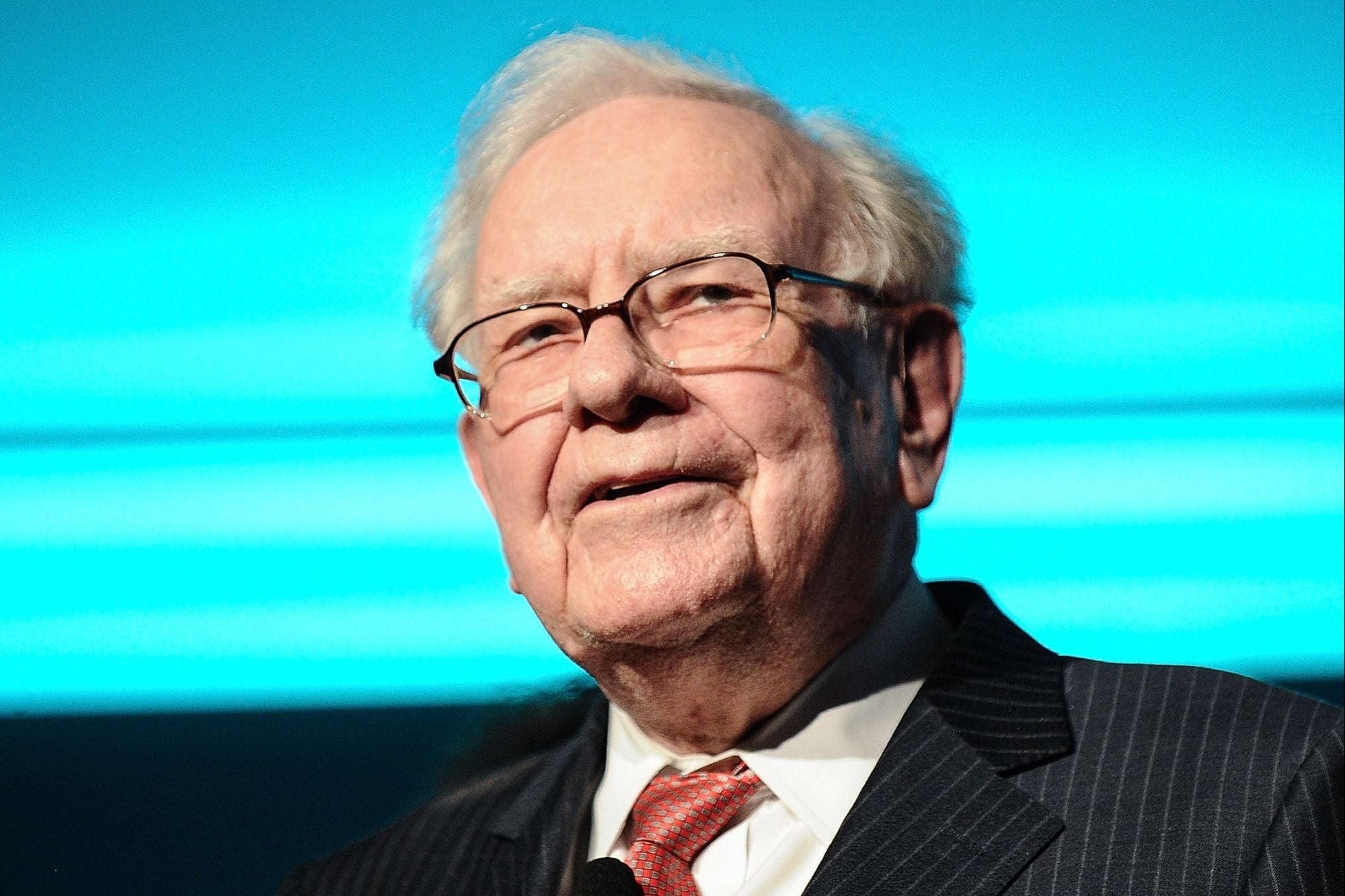 The answer is as simple as it is important for the future of your company.

Why does Warren Buffet always pay in cash?

If Warren Buffett ever came into your store or restaurant, he would most likely pay for his purchase in cash.

“I have an American Express card that I took out in 1964,” Buffett, whose net worth is more than $ 88 billion, told Yahoo Finance last year. “But I pay cash 98 percent of the time. If I go to a restaurant, I always pay with cash. ”

It is right. Warren Buffett, one of the richest men in the world, prefers to pay in cash. In fact, he says that he always brings about $ 400 in his wallet. Is it because you don't like credit cards? Are you concerned about your safety? Are you trying to avoid interest and penalties in case you don't pay on time?

In fact, no, none of the above. The explanation is that for Buffett, paying in cash “is easier.”

However, Buffett is part of the minority. Every year there are fewer and fewer people using cash. In fact, according to a 2017 U.S. bank survey of more than 2,000 Americans, 50 percent only bring cash half the time. Among people who do carry cash, almost half say they carry less than $ 20 dollars and 76 percent said they carry less than $ 50 dollars. I bet the number of Americans who don't carry cash has increased since then.

So there are a growing number of people who don't like to use cash, but there are still many people like Buffett who prefer not to take out a loan (or who don't have the option to do so). Clearly we are in a time of transition. Twenty years ago, cash was king. Today it is much less, and in 20 years it may have disappeared forever.

But if you are running a small business in 2020, none of this matters. Why?

Because what you want is to sell. And the last thing you want is to have to reject a client because they are not paying you the way you want. I usually run into small businesses that do this. They tell me (the client) that they only accept cash. Or that they have a minimum card payment policy. I have also had other businesses that, despite the laws in cities like Philadelphia, San Francisco and New York, only accept credit cards. These people would literally be rejecting Warren Buffett.

This is not only silly but ends up insulting the customer. Today's consumers have preferences about how they want to pay for their purchases. Some, like Warren Buffett, prefer to use cash. Others prefer credit cards. Mobile payments like Apple Pay (which is about to get 10 percent of all global transactions by 2025) are becoming increasingly popular. Bitcoin may be less volatile in some years. We may end up accepting the Yuan as a currency in a decade. Who knows?

However, it doesn't matter. If you are a small seller or a restaurant owner, you have to give your customers options. You have to offer all the options, and you need to figure out how to make this work financially for you. Sure, there are fees and payments for offering mobile payments, but every time there are ways to help you manage these expenses, and of course, part of your job is to find them. Why?

Because the client has to have options. You would not like having to send Warren Buffett to his house because he prefers to pay in cash, just as you would not like to have to reject another client because you do not have the payment method he prefers.

At least not until you have $ 88 billion in the bank.