Fear of being spied on by the cameras of mobile devices has increased over the past decade, and the truth is that this is a reality.


There has been great paranoia among mobile device users in recent years as rumors and theories about espionage using cell phone and laptop cameras have spread.

This fear has been caused by various factors and events that have occurred over the years. One of them is that Edward Snowden, a former intelligence analyst, said in 2013 that the U.S. National Security Agency had software and programs left over to people’s cameras and microphones without realizing it. 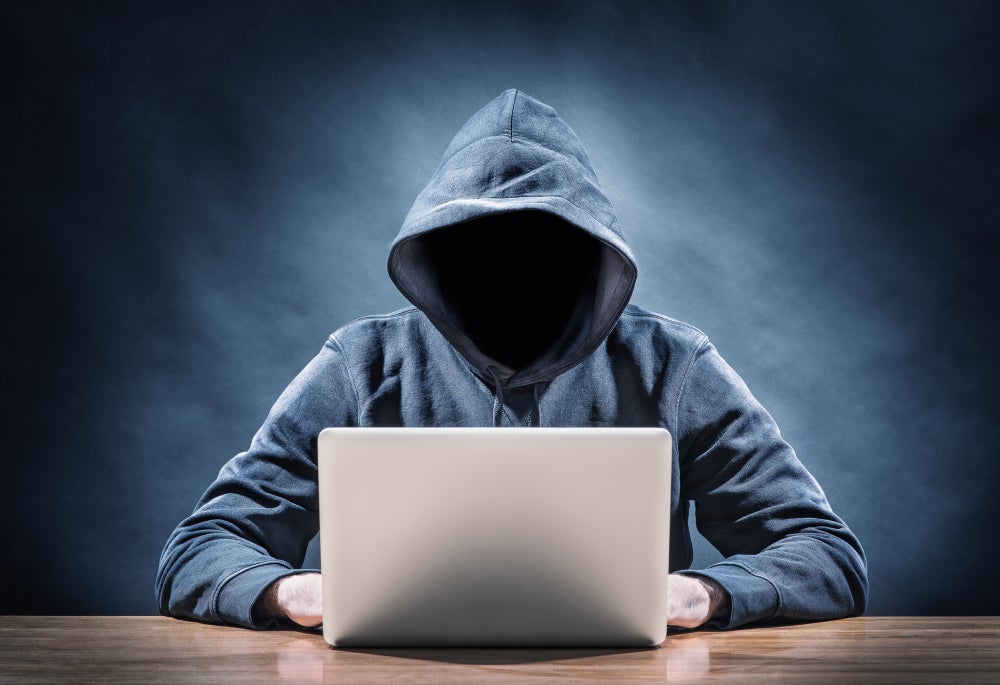 If panic was not enough with this statement, model Cassidy Wolf found the following year that she had been a victim of espionage for more than a year and had not only been recorded with her camera, but also observed movement of his computer screen: “He could even see what he typed so he got my passwords […]”Explained the model for the magazine Teen Vogue.

Celebrities in the computer world like Mark Zuckerberg have already decided to block their camera with tape to prevent malware (malicious software) from accessing their device. FBI director James Comey follows the example out loud The guard.

According to a study published by the Cybersecurity Research Center, any device with an internet connection can be disturbed by the camera or microphone for corrupted purposes. The use of malware such as NanoCore RAT and Nuclear RAT 2.0 poses a risk to users and makes them victims of espionage or surveillance. 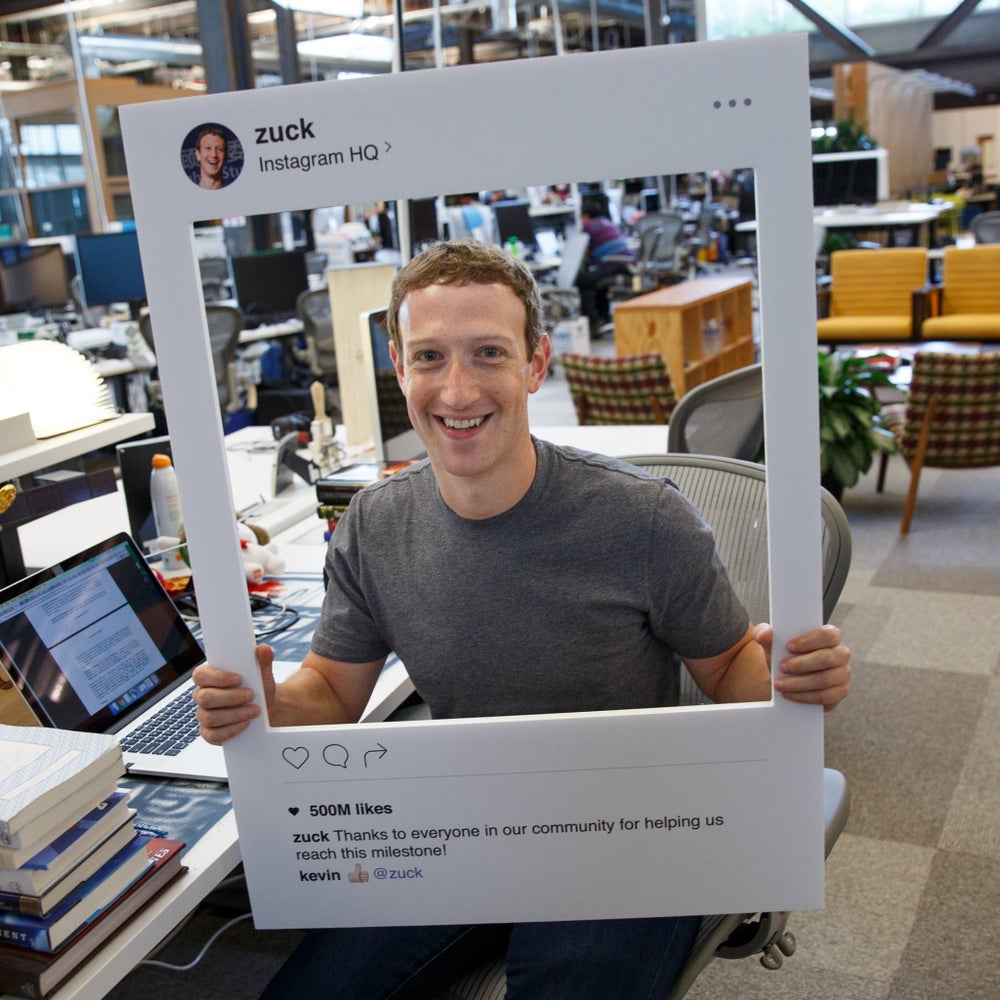 Although several companies have asked to be vigilant with the LED light on top of our computers to know whether the image is being transmitted or not, researchers at Johns Hopkins University have shown that this is not a reliable measure of switching The camera without activating the warning light.

One of the most efficient measures to avoid espionage is to cover the device’s camera. However, this can be a problem for computers because it interferes with the correct closing of the device and causes scratches or breaks in the display of the device. You should also know which applications are downloading or whether there are apps that you have never installed because they may be malware.

4 min read A few last November mysterious metallic monoliths over 3 meters high in the United States and Romania. One more was added to these, found in United Kingdom a few days earlier. Many thought so They were the work of “aliens”. and they even destroyed one of them. Now an artist collective paid…

A video showing a McDonald’s restaurant in California being forced to close when all of its employees were quitting their jobs at the same time went viral earlier this week. One of the former workers, Zoey Bernal, posted a video on TikTok telling how she and all of her friends quit at the same time….

6 min read The opinions of the employees of You are personal. Why are some companies surviving the pandemic and others not? One word: “learning ability” Let’s do a little test. Googling: “How to sell in the Mercado Libre México”. You might be surprised to find over 64 million results (I just checked it)….

I have to say first that, like some others, this syndrome does not appear in the DSM-5 (Manual of Psychiatry). So if you try to look there, you won’t find it. However, its lack of such a voluminous work does not mean that it does not exist or that it should not be treated with…

Self-confidence and risk-taking go hand in hand to be successful as an entrepreneur.

The world’s largest fast food chain is partnering with the White House to educate consumers about COVID-19 vaccines and encourage the public to get vaccinated in the United States. From July onwards, McDonald’s is said to be printing vaccine information on McCafé cups Business Insider. The McDonald’s promotion will take several weeks. About 50 million…