So the most googled director in the world is someone you’ve never heard of.

Who is Robert B. Weide and why does he “lead” so many memes?


He is the most famous director in the world. You have probably seen at least “one of his works” surfing Facebook. Yes, apparently Robert B. Weide is one of the most productive filmmakers.

How come the world’s most googled director is someone you’ve never heard of? Robert B. Weide is actually the “director” who appears at the end of many funny video memes in the credits while playing funny music that shows funny situations that get out of control for one person. For example:

It all started when Robert B. Weide, a producer and television director born on June 20, 1959, made a special for HBO called “Larry David: Curb Your Enthusiasm” that would eventually lead to the eponymous television series that ended its tenth season a few weeks ago. A typical detail of the series is that at the end of each episode, if something goes wrong for the protagonist Larry, a close-up of his face is made and it sounds. “hoax“by Luciano Michelini.

Weide shot most of the episodes in the first five seasons, so it was very common for “Robert B. Weide’s direction” to appear in the credits. In fact, he was nominated for an Oscar and eight times for Emmy.

According to the website Know your memeWeide’s first funny video was a short film by Nikolaj Christensen, which made fun of the end of the film. “The fog” (If you’ve seen the film based on Stephen King’s work, you’ll understand why). 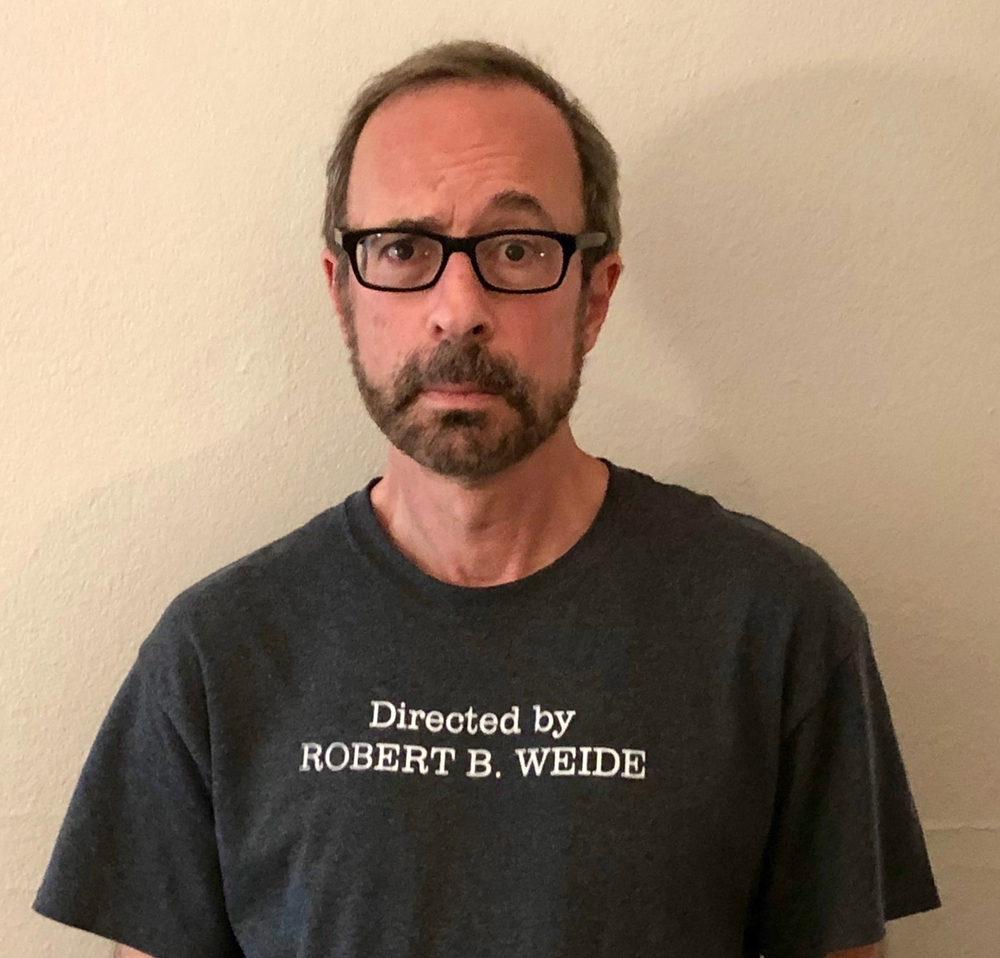 After that, the use of the credit card went viral and Weide had to put a disclaimer on his Facebook page to clarify that this had nothing to do with these memes. To date, however, he continues to receive job requests, threats, videos to pull the famous curtain, and even marriage proposals.

As Willow said in a column for himself Los Angeles times“For many viewers, music and tracks are the existential moment in our lives when we realize that our best plans have completely failed and hit us with a karmic reward in the most humiliating way. At the moment we are all Larry David. Only circus music is missing. “

By the way, Weide had to go on Twitter this week to ask people not to get his name tattooed, which seems to be fashionable. 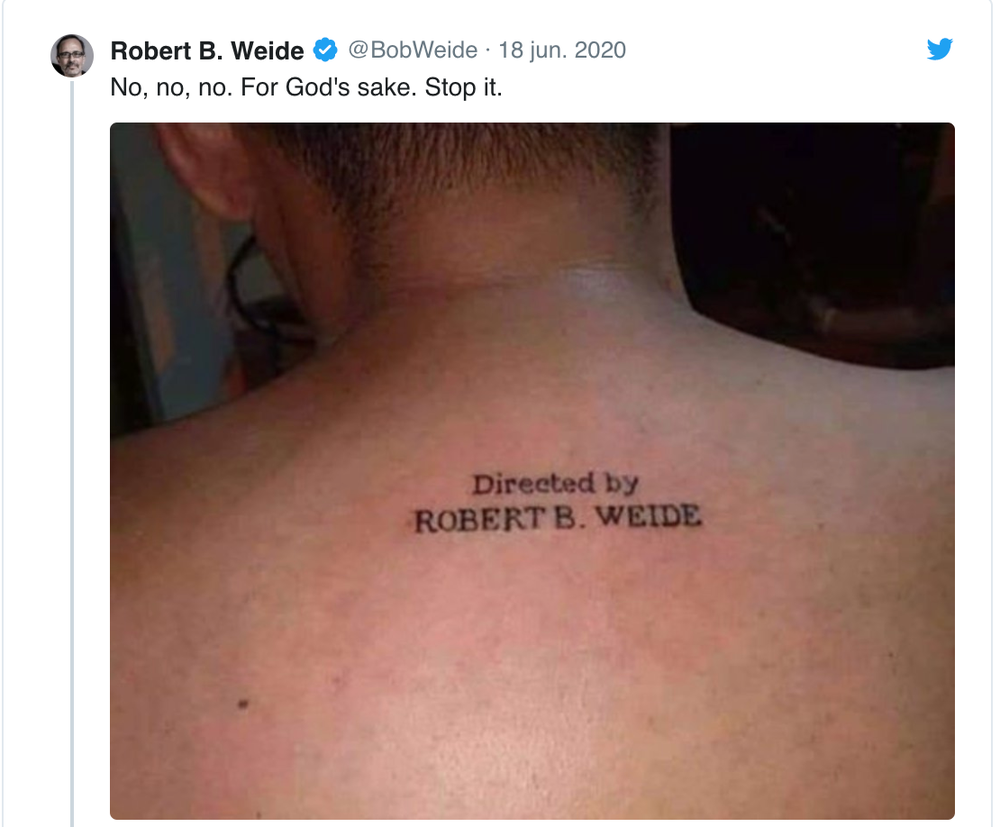