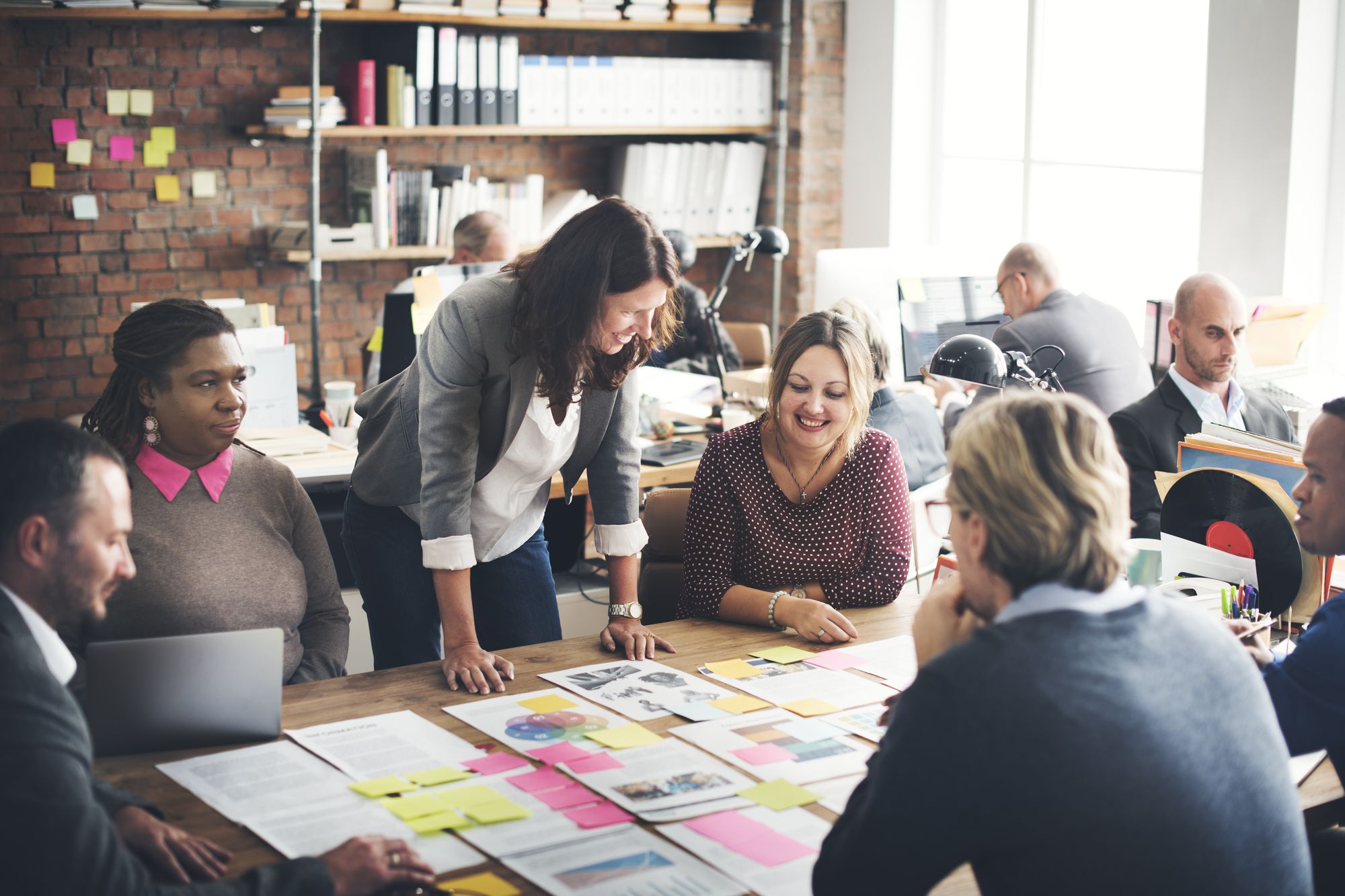 More than 50 percent of the founders are replaced for the third round of funding. Here we tell you how to know if you will be one of them.

Successful founders often have a singular and fierce vision, and an unstoppable determination to make that vision a reality. I have been a coach to many leaders programmed to be the smartest person in the room … and generally they are. But there are downsides to this type of earnest personal conviction. Founders' unique approach can inspire your business while it is taking off, but as the business begins to grow, it can also discourage others from sharing their ideas. This usually ends in missed opportunities, a diminished sense of will and motivation among team members, and ultimately suboptimal performance.

Consider these impressive statistics from Noam Wasserman's research in The Founder's Dilemmas :

Surprisingly, the best opportunity for a founder to stay involved with his company is usually to say goodbye. When a founder leaves voluntarily, he usually stays 96 percent of the time on the board of directors or 37 percent in a managerial role.

If you want to grow with your company, you have to know when it is time to step back and give fresh and innovative leadership.

To stay ahead, the best CEOs can anticipate the following four consequences.

Know when your ego is getting in the way

I am not referring here to a strong and healthy sense of self-worth. Your ego is the part of you that does not want to be wrong, or that believes that you should handle things yourself, or that is not willing to show any kind of vulnerability. If you find yourself speaking (persuading, defending or justifying) more times than listening, or canceling meetings with your team to work alone, or discovering that it is difficult for others to open up with you, it may be time to make an internal reflection .

If you don't know what's going on, the problem may be even worse. Having done hundreds of 360 evaluations during my career, I can guarantee that every leader has blind spots that will derail them if they are not controlled. Leaders tend to either be curious and open to criticism, or closed and defensive. If you are on the defensive, it will be very difficult for you to evolve as the needs of your company change. If you are committed to constant growth, then it is critical that you seek honest feedback from all of your partners. To make sure you are receiving it extensively, you can do a 360 evaluation a year. If this seems too heavy or uninteresting to you, it may be time to think about moving to a position that doesn't require as much personal scrutiny. There is nothing wrong with doing these kinds of moves if they work best for the emotional place you are in.

At the beginning, the founders usually hire people close to them. But setting limits can be tricky, especially with friends, family, or former coworkers. They are all in a flat inner circle with informal communication and blurred social lines. Loyalty is natural and can be difficult to overcome in order to make objective decisions or hold people accountable for their performance.

I have found that the biggest challenge leaders face on this issue is confronting problems on time and directly. When leaders have to excuse their people, turn around problems to avoid difficult conversations, or express frustration to third parties, the problems are not solved and affect all team members. If loyalty is preventing you from giving direct messages and taking action, it may be time to consider leaving your managerial position.

You are not the biggest problem solver

You are used to being the person everyone turns to. Chances are, you're the most knowledgeable expert, have the last word, and be the most willing and enthusiastic team member. But when your company grows and begins to have more than eight people, it becomes imperative to build a team to which you can delegate. The biggest mental obstacle is to stop being the star player and the decision maker to become the coach who sees everything from above. In this role, your personal metrics for success change from having to respond to everything, trying to get the best out of every player, and fostering teamwork.

To move forward as a team, make relationships a priority

There is a clear sequence to building a great team and most leaders overlook it. Staying ahead of the competition in a fast-paced world creates the urge to act fast. Interpersonal friction and wasted effort will significantly hinder your team's ability to move decisively and effectively as a group. To turn these obstacles around, follow this three-step dance:

The work required to do all of this may seem like anything but a priority. A successful founder of a multi-million dollar company that he used to help used to say, “I would tell people that I was a player coach until I realized that such a position did not exist in the world of sports. There comes a time when you realize that growing leaders is the most important thing you can do. ” He became one of the most successful founder-CEOs in California, and ended up self-parting after many years of work to become chairman of its board of directors.

One last word: The best leaders are trained observers, both of your business ecosystem and the people around you. They value relationships as much as results. They keep track of the evolution of their motivations, their strengths and their weaknesses. They strike the right balance between conviction and curiosity, so they can change before they have to.

Most entrepreneurs believe they need venture capital funds to start a business, but the truth may be that they don't. February 11, 2020 7 min read The opinions expressed by employees are personal. Revealing signs that you should NOT be raising risk capital Standing outside the offices of Mercy Virtual in St. Louis, an…

As of October 9, around 50,000 Chinese citizens will be able to go shopping with digital yuan. 2 min read The People’s Bank of China has been developing a sovereign digital currency since last year. The Chinese challenge for bitcoin is ready. The central bank distributes $ 1.5 million in e-yuan The People’s Bank of…

The management of your company with the profit and loss account and the cash flow is crucial for prudent decisions, specialists recommend. Read for 3 min 5 financial recommendations to deal with the economic crisis The COVID-19 pandemic has caused one of the worst economic crises in modern Mexican history, which, according to experts from…

The drink is made with the barley that they bought from the producers during the contingency. Increase your business, Not your inbox Stay up to date and subscribe to our daily newsletter now! Read for 2 min Modelo will launch a special edition of the beer in honor of the farmers This story originally appeared…