If you think you have to be very young to start your own business, you are wrong. Older entrepreneurs have a much higher success rate.


What is the average age of an entrepreneur?

Although legendary entrepreneurs are generally considered to be those who were successful before the age of 25 (e.g. Bill Gates, Steve Jobs Y. Mark Zuckerberg) the reality is that most start-up founders reach that moment of entrepreneurial bloom by the age of 45.

This was discovered through a study published in the Harvard Business Review The demographic data of technology-based entrepreneurs who have received a patent, received venture capital or employed people in scientific professions were analyzed.

According to the researchers, the average age for success in software and application-related companies is 40 (although younger founders are not uncommon). For entrepreneurs in industries like oil and gas or biotechnology, however, the average age is closer to 47 years.

The study also found that many of the startups that resonated most in the world’s most resilient entrepreneurial ecosystems like Silicon Valley were founded when their founders were over 45 years old. This age pattern is repeated in companies that successfully go public. 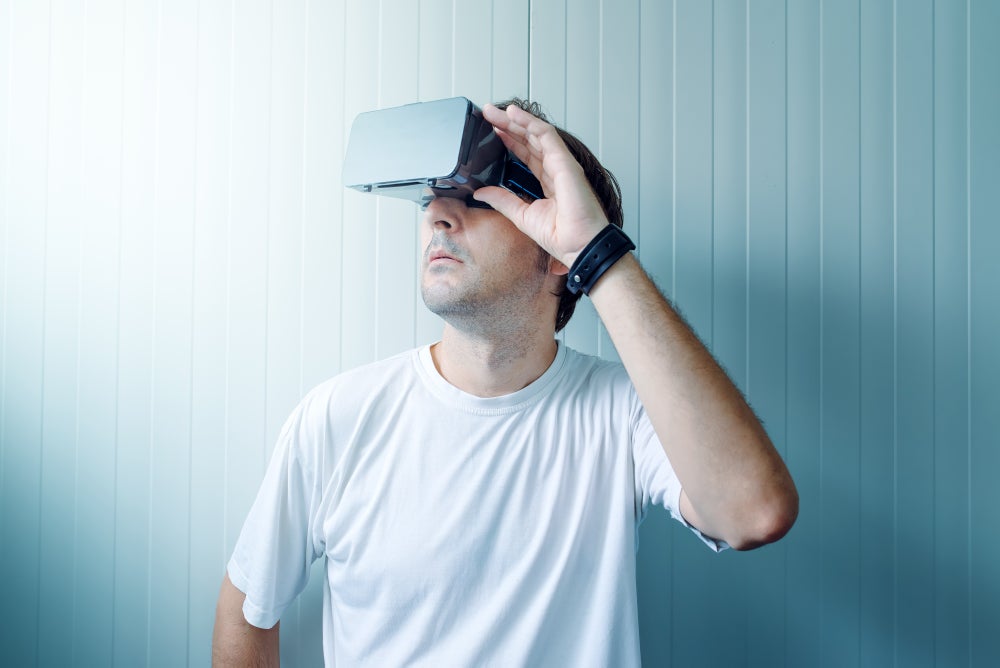 What is the average age of an entrepreneur? In companies that deal with software and applications, it is an average of 40 years / Image: Depositphotos.com

In other words, when you look at the most successful companies, the average age of the founder is increasing, not decreasing. In general, empirical data shows that successful entrepreneurs are more likely to be middle-aged than young. Bottom line: Among those who have started a business, older entrepreneurs have a much higher success rate.

The causes seem very different, but they can be summed up into one basic factor: work experience. s with at least three years of professional experience in the same industry as their startup are 85% more likely to start an extremely successful startup.

This finding contradicts the popular belief that entrepreneurship is only for the youngest people.

And Steve Jobs, Bill Gates and all the others?

The study found that while legendary companies like Bill Gates, Steve Jobs, Jeff Bezos, or Sergey Brin and Larry Page were born younger, their growth rates in terms of market capitalization peaked. These founders were middle-aged. For example, Steve Jobs and Apple introduced the company’s most lucrative innovation, the iPhone, when Jobs was 52 and the future growth rate of Amazon’s capitalization was highest when Bezos was 45.

5 min read Alphabet announced that the “Grow At Home With Google” initiative will broadcast training and conversations to empower thousands of women in Latin America who work or study from home. These conversations, which will be streamed live on YouTube from September 7-11, will provide tools to support women-run businesses, privacy and security, and…

Get paid for the internet and all the rules the reform put in place this week.

Are you easily distracted and the hours fly by? Develop these qualities that will allow you to be more effective. In today's dynamic world, learning to do more in less time is key to personal and professional development. Effective and successful people have several habits in common. And the best: you can also develop them….