The billionaire said he had his physical assets and is sticking to them.

What is promised is debt! Elon Musk sells one of his homes for $ 29 million


The rock star of the business, Elon musk sold one of his homes to another millionaire, William Ding, the founder and director of the online gaming company, for $ 29 million NetEase.

The property in question is located in the residential area of ​​Bel Air, Los Angeles. In accordance with The Wall Street JournalMusk put the property up for sale in May for $ 30 million. However, the Tesla co-founder bought it in 2012 for only $ 17 million. 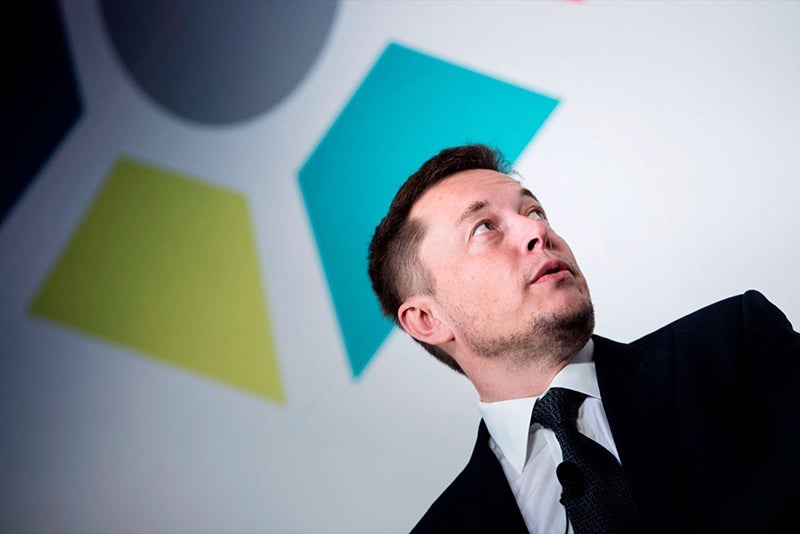 The decision to sell it?

The answer lies in the fact that Musk himself via his Twitter account promised to sell all of his properties on May 1st. In addition, the magnate emphasized in an interview that he did not do it because he needed money, but because he wanted to make his life a little easier and only want to keep things with sentimental value.

It also has another property in the same area. In addition to four others published in the real estate agency Zillow in California worth $ 62.5 million. 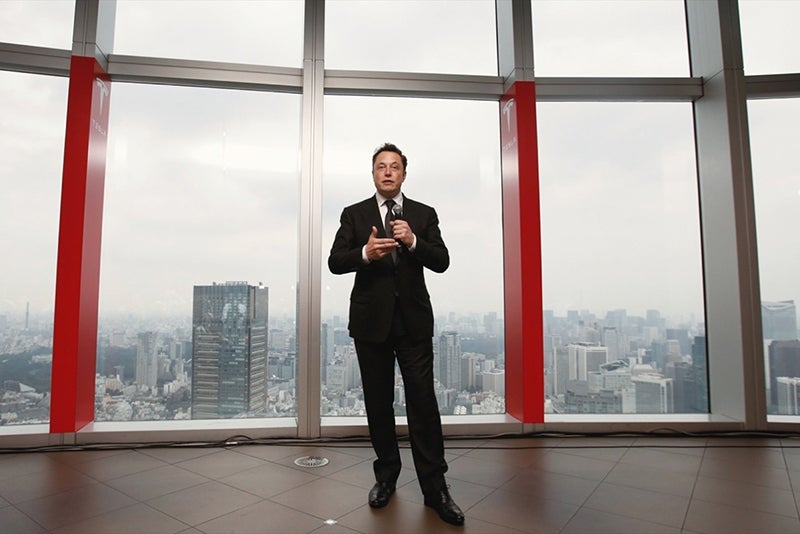 According to this year’s updated data from ForbesElon Musk ranked 31st in the ranking with a value of $ 24.6 billion.