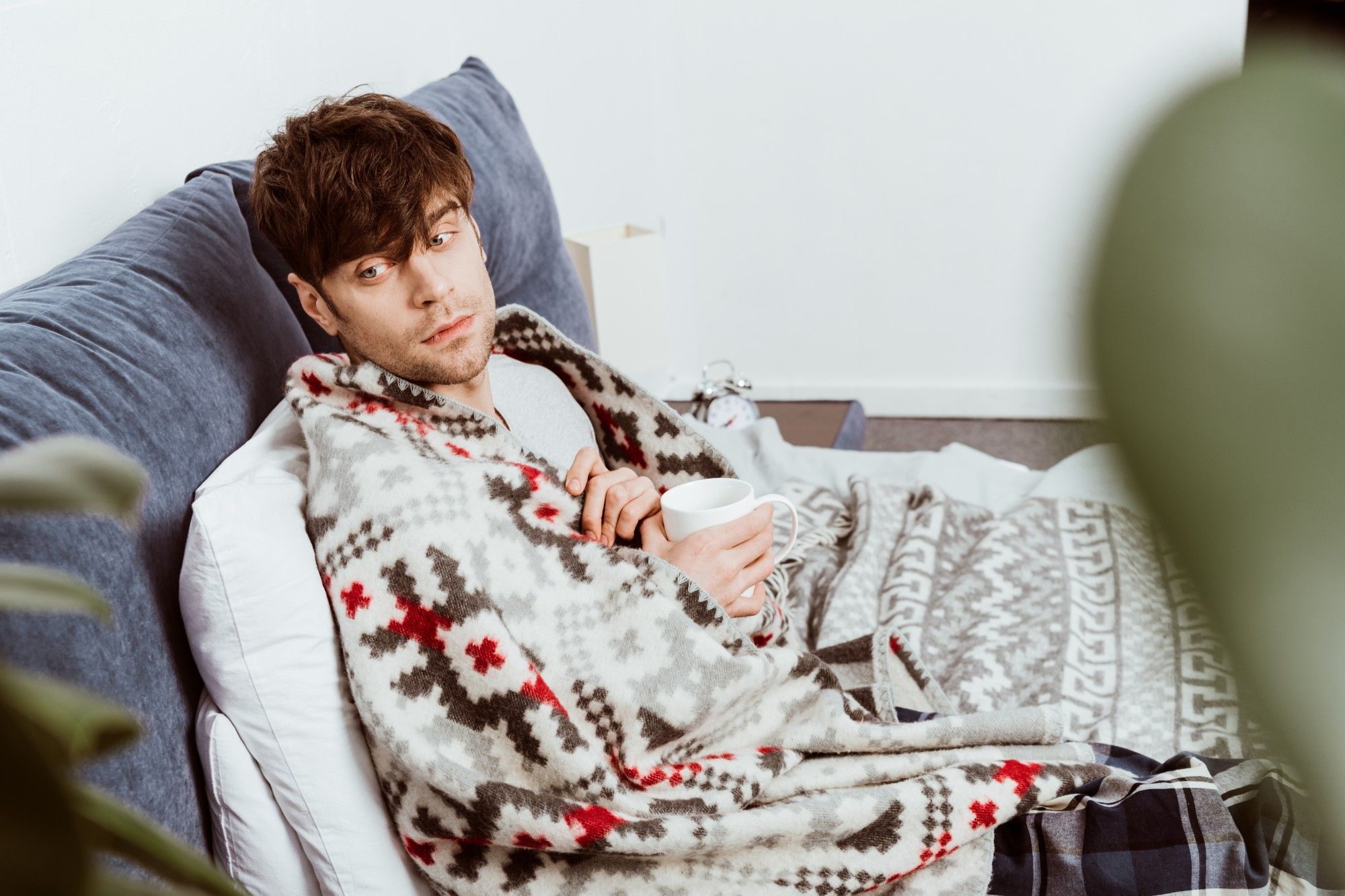 We are currently experiencing a time of health emergency worldwide due to the Covid-19 coronavirus outbreak, which until March 31 has left more than 829,000 infections and 39,500 deaths. For this reason, health authorities around the world have asked to quarantine to a greater or lesser extent so that social distancing helps to reduce the number of infections and, therefore, avoid overwhelming the health services with critical cases.

But to all this, what is a quarantine?

In simple terms, according to the Royal Academy of the Spanish Language (RAE) , a quarantine is the isolation of people or animals for a non-specific period of time as a method to avoid or limit the risk of a disease spreading.

Its sanitary application arose thousands of years ago because it was already mentioned as a measure for leprosy in the Bible. However, it gained strength in the 15th century when the world was struggling to control the advance of the Black Death , one of the worst pandemics in human history as it is estimated to have caused 200 million deaths. In fact, the word “quarantine” comes from the Italian Quaranta giorni, since it began to be used in Venice where ships arriving at port had to wait 40 days before disembarking to allow people or property suspected of carrying the Black Death to be neutralized.

The first city in history to enact a quarantine was Dubrovnik in Croatia (formerly Ragusa). They started with a 30-day state of siege called “Treintina”. It is believed that this period of time was chosen to coincide with the 30 days that, according to Christian tradition, Jesus spent in the desert fasting. Seeing the good results that this measure was giving to reduce the number of infected, the authorities decided to extend the confinement for 10 more days and call it “Quarantina”.

According to the Center for Disease Control (CDC) in the United States, this time period is arbitrary since most diseases have an incubation period of less than 40 days. So currently a quarantine can last more or less time, since its implementation will depend on the type of pathogen that you want to control.

It should be remembered that, according to the World Health Organization (WHO) , the incubation period for the Covid-19 coronavirus is around 14 days, so people who are infected or believe they have been in contact with the virus, practice isolation for at least two weeks. At the moment, the National Day of Healthy Distance of Mexico has been extended until April 30.

Cybersecurity company Awake Security has discovered around 111 fake Google Chrome extensions. Increase your business, Not your inbox Stay up to date and subscribe to our daily newsletter now! Read for 5 min The spy campaign affects thousands of Google Chrome users through its extensions: analysis Today we dive into the scene of the Information…

10 min read This article has been translated from our English edition. The boom in the ‘Bridgerton’ series gives the fashion industry a break and puts corsets back in its sights Netflix drama Bridgerton broke records and screenings when it debuted in December and quickly became the streaming service’s most popular original series. Bridgerton, the…

This could be the largest pharmaceutical merger in history, and if the two companies were closed they would have a market value of around $ 232 billion. Increase your business, Not your inbox Stay up to date and subscribe to our daily newsletter now! Read for 2 min AstraZeneca suggests Gilead to join forces The…

The Democratic candidate won more than the 270 college votes he needed as the 46th president. for the American Union for the next 4 years. He would take his oath on January 20, 2021. 2 min read Joe Biden is forecast to be the next President of the United States International media such as CNN,…

Today, March 8th, the International Women’s Day that is reminiscent of the struggle of women for equality. In the interest of attending the memorial service, many brands advocate social movements, but sometimes they don’t do it as well as they hope they will. As part of this day Burger King Britain tweeted “Women belong in…