The mayor of Venice, Luigi Brugnaro, has denounced on Wednesday that the city is a disaster zone, after the second highest high tide registered to date has flooded it during the night, flooding its historic basilica and leaving many squares and streets under a lot of water.

A resident of Pellestrina, one of the many islands of the Venice Lagoon, has died after being struck by lightning while using an electric water pump, as reported by the fire department.

The images taken during the night show a torrent of water driven by strong winds that crossed the center of the city in what the governor of the Veneto region, Luca Zaia, has described as “apocalyptic devastation.”

Brugnaro has acknowledged that the situation is dramatic. “We ask the Government to help us. The cost will be high. This is the result of climate change,” said the mayor of the tourist city.

In this regard, it has indicated that it will declare a disaster zone and has asked the Government to decree a state of emergency, which would allow the release of funds to deal with the damage.

According to Brugnaro, the basilica has suffered “serious damage”, but at the moment there are no details about the state of its Byzantine interior, famous for its rich mosaics.

A flood barrier was designed in 1984 to protect Venice from the kind of high tide that hit the city on Tuesday, but the billionaire project, known as Mose, has been hit by corruption scandals and is not yet operational. 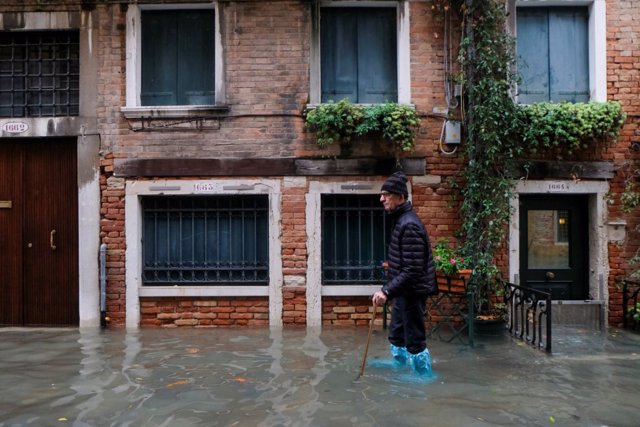 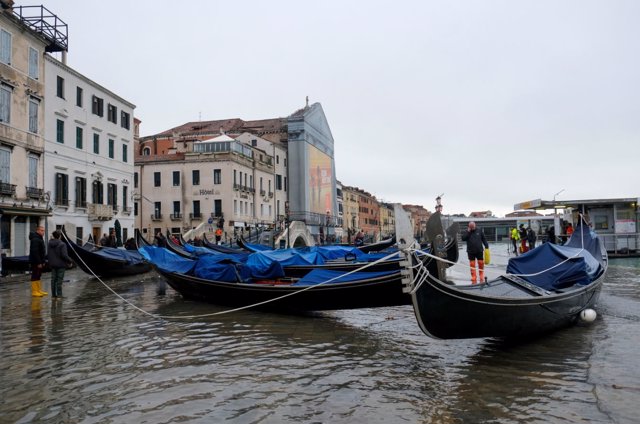 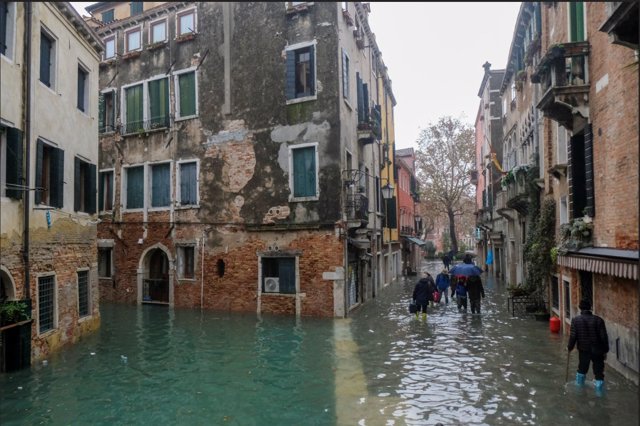 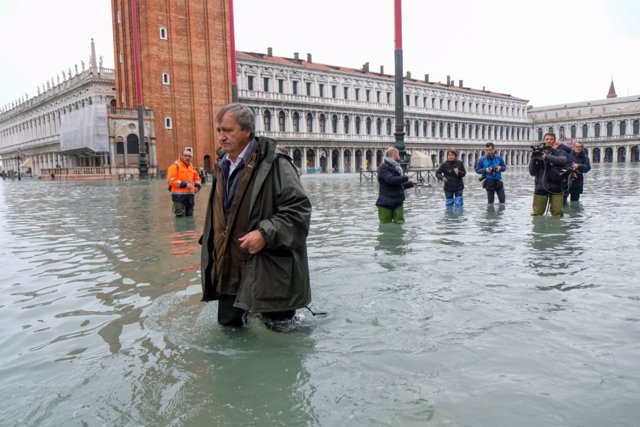 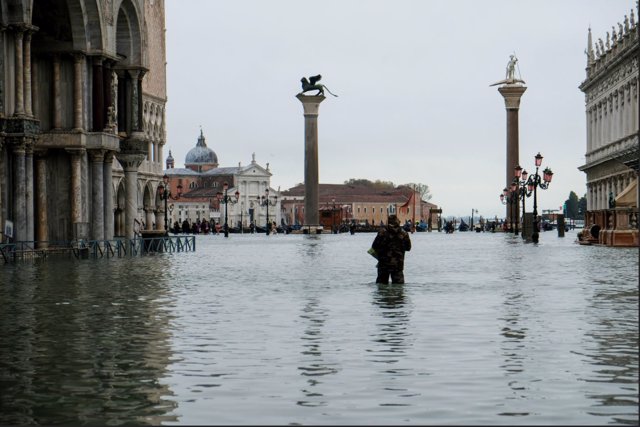 Related News about Arise, senator, from a run of downs that never put you out Sort by: Relevance : Date As they watched Senator Joe Biden take the stage in Springfield,Illinois on Saturday, the white-haired 65-year-old jogging to thelectern, many of his long-time friends and colleagues experienced atouch of deja vu: once again, Biden had…

MIDLAND CITY, Ala. — On the eve of this state’s special Senate election, Republican Roy Moore returned from a six-day campaign hiatus on Monday to attack the women who have accused him of sexual misconduct. Speaking in a barn-style event center here in “The Wiregrass,” the rural and heavily conservative southern tier of the state,…

Peruvian President Manuel Merino is wondering whether, in the final hours of his brief mandate, he faces the multiplication of votes calling for his resignation amid the exodus of cabinet ministers, and to appease the social crisis that has triggered this week and that has in the protests of the The last few hours in…

Data suggests that men consume 1,000 more calories than they think every day, while women eat the equivalent of 800 calories more than their estimates. The findings shed light on a long standing public health mystery. Over the last 40 years, official statistics show the number of calories people consume has dropped – however, the…

The Chilean Ministry of Health this Wednesday reported 18 deaths in the last 24 hours related to COVID-19, the lowest number in the last three months, despite the fact that 12,058 victims of the pandemic have already lost their lives in the South American country, which originated in the Chinese city of Wuhan . The…

Argentina recorded 6,609 new cases and 138 deaths from coronavirus this Sunday, according to the daily compensation run by the country’s Ministry of Health.