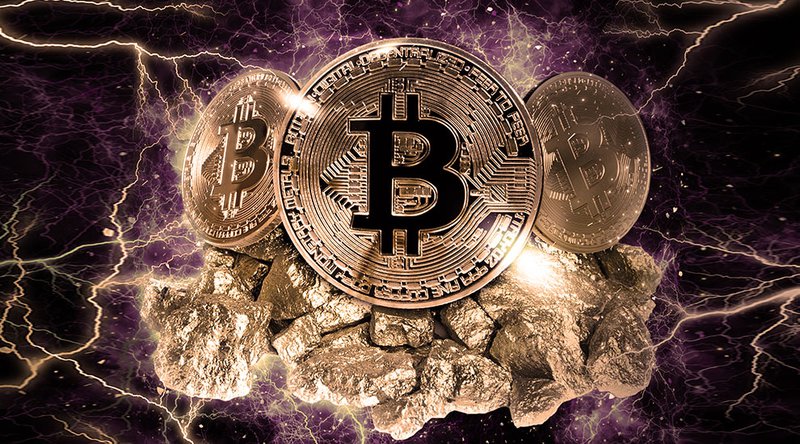 The world’s first crypto-to-physical-gold exchange, ​Vaultoro​ has announced that it is now the first bitcoin exchange with an implementation of the Lightning Network as an instant deposit method.

The company allows customers to trade gold with bitcoin directly, all the way down to 0.1 gram in quantity. Customers can hold the asset for seconds or years, with their ownership certificate securely stored on the blockchain. All gold holdings are physically stored by Pro Aurum in Switzerland and audited by BDO. The physical gold can be requested by customers or left in the vault, where it is also insured. Vaultoro is also working on a gold-backed debit card.

According to Vaultoro CEO Joshua Scigala, “Lightning makes bitcoin so fast that if you want to buy an order out of Vaultoro’s order book, you can hold the bitcoin in a wallet on your phone, set the order on Vaultoro, get a QR code and send the bitcoins through the Lightning Network, directly purchasing the order.”

Normally a user would have to upload their bitcoins to Vaultoro and wait for six confirmations. During that time, the bitcoins are exposed to a hot-wallet counterparty risk. “With Lightning,” said Scigala, “the bitcoins won’t need to sit in our hot wallet; rather, they instantly make the trade. Market makers will still need to hold coins in our hot wallet because their orders have to sit there waiting to be taken.”

The Android bitcoin wallet Eclair is the first to support Lightning functionality, so it is recommended for this new Vaultoro functionality. The procedure would be to install Eclair, send bitcoin to it, open a Lightning channel, get your confirmation and then send transactions on the network virtually instantaneously.

“Bitcoin is one of the greatest peaceful revolutions the world has ever seen,” Scigala told Bitcoin Magazine. “Why? Because it’s voluntarily bringing people back to asset-based money and giving them a way out of controlled debt-based fiat currency. Many won’t understand this important difference, but it doesn’t matter as they will come in due to mad gains in the speculative markets or basic borderless utility.”

The Lightning Network takes bitcoin mainstream in terms of speed, privacy and utility. It’s the icing on this evolutionary cake and it’s beautiful to watch unfold. I’m super proud to make Vaultoro a little part of this story.