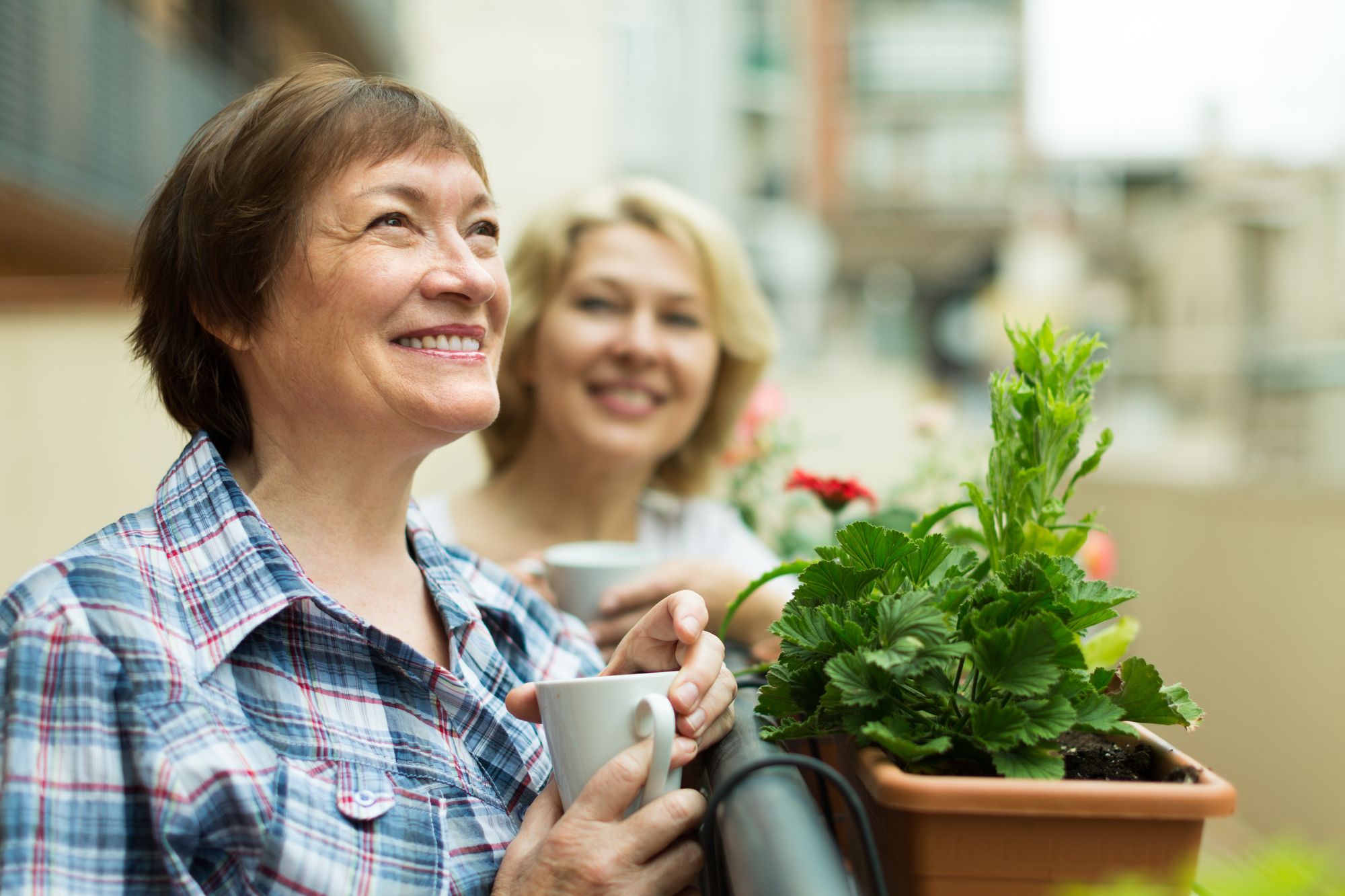 These local initiatives that seek to transform the economy and society from below and not so much from above.

Currently many theorists propose to transform the economic system that today governs the different economies, capitalism. Such is the case of Joseph Stiglitz, Nobel Prize in 2001, and his idea of ​​progressive capitalism. Branco Milanovic when he speaks of a popular capitalism. And Thomas Piketty dares with the term participatory socialism.

Many economists are worried as they think that global and neo-liberal capitalism is causing unacceptable levels of social inequality, political disaffection and environmental deterioration. Ideally, generate various alternatives. However, their ideas or reports do not take into account that there are already many small local initiatives that seek to transform the economy and society from below and not so much from above.

Urban gardens, consumer groups, barter markets, time banks, local currencies, self-managed social centers … These are some of those citizen initiatives that question the capitalist order and that we call alternative economic practices.

In a newly completed research project, we have studied your organization, its results and its limitations. We selected 67 different cases, located in Alicante, León, Oviedo, Salamanca, Sevilla, Valladolid and Zaragoza. We collected information through interviews, questionnaires and the participation of researchers in some of their activities.

It is not, then, about strenuous young anti-systems or excluded groups seeking occasional income. The alternatives are people of middle class and high educational level. According to their answers to the questionnaire, they aspire to improve society, protect the environment and foster a participatory economy where their voice is heard in decision making.

In the capitalist economy, the decisions correspond to the owners and managers of the companies. In alternative economies, however, self-management is the fundamental principle of organization. Decisions are made in assemblies where all members attend. And a simple majority is not enough: it is deliberated until unanimity is achieved.

Such initiatives encourage all people to identify with a common and cooperative project where there is no place for competition. Its objective is the joint satisfaction of fundamental human needs, not individual profit.

For example, agroecological consumption groups agree with farmers a price that both parties accept as fair: the farmer can sustain his farm and households access healthy and local food.

In community gardens, production is distributed equally among the community that cultivates them.

In the time banks, services are exchanged and everyone is given the same value: one hour of work, either to fix a tap or to offer specialized advice.

Self-management requires that organizational tasks be assumed on a rotating and free basis. This stimulates the involvement of the entire community and avoids the typical specialization of conventional companies.

The model is possible because it involves small groups, very often below one hundred people. Everyone knows and trusts each other, and that trust is the key resource for these alternative projects to work. In fact, most of the cases studied do not want to increase their size, unlike capitalist companies.

What have these alternative practices achieved? It is worth mentioning its advances in the field of food. Consumer groups build direct relationships between urban residents and rural producers: justice, solidarity and sustainability take precedence over profit or comfort.

The gardens recover the scale of the neighborhood as a social gathering space. And they serve as germ for other neighborhood actions of reuse of plots or disused buildings. Combined with time banks, social currencies or periodic markets, they set up local economic microcircuits based on collaboration and mutual help. Examples include the environment of Pumarejo in Seville or the Entrevecinos project in Valladolid.

But its limitations are obvious. The offer of products and services is little varied and does not cover the needs of today's homes. The shortage of material resources is supplemented with a lot of personal effort. The self-management consists, many times, in the voluntary work of a small nucleus of very committed militants: over time, some accuse fatigue and leave the group, with risk for the continuity of the project.

The temptation to evolve from voluntary self-management to more hierarchical organizational models emerges periodically and causes little controversy. Some prefer to remain faithful to the original community spirit. According to others, larger structures are needed to push back capitalism: the La Osa cooperative supermarket (Madrid) comes from the growth of small consumption groups.

This debate reflects the internal diversity of the alternative world. According to our questionnaire, 48% of the participants say they work to correct the most unfair effects of capitalism, compared to 28% who want to fight it and eliminate it and another 24% who try to avoid it in their daily lives.

With these varied approaches, it is logical that the strategies of economic, political and social transformation are also different. There is, then, a path for each person who wishes to participate in this economy of values, much richer and more human than the mere economy of value.

The program was having trouble starting in different parts of the world. 3 min read The zoom fails on the first day of school This story originally appeared on Cinema Premiere The first reports were mostly from the US, but it was later revealed that Latin America and Europe were also victims of the impact….

April 30th is the last day that you file your annual tax return with the Tax Administration Service (SAT). Do you know why it is necessary to do it? As a taxpayer, you actively participate in your community and, according to the tax reform, all taxpayers must submit their tax returns on time in order…

6 min read This story originally appeared in The Conversation Is it the mask? By Carles Subirà Pifarré, University of Barcelona After nearly nine months since the coronavirus pandemic began, we know that it is spreading through close contact between people. The diffusion of droplets of saliva, larger or smaller, by spraying is the main…

What is the relationship between a Renaissance painting, an urban concrete slab and the work of a bellboy in a hotel? In the tourist field, everything: the meaning they contribute to an experience. In three examples and 10 keys I tell how to activate it. March 12, 2020 8 min read The opinions expressed by…