One in three children under 5 in the world is not receiving adequate food for their good development as adults, has warned the UN Children's Fund (UNICEF), which warns of the growing “triple burden of malnutrition” worldwide, with more and more malnourished but also obsessed children.

“For every child and adolescent anywhere, food is life, a fundamental right and the basis of healthy nutrition and healthy physical and mental development,” says UNICEF Executive Director Henrietta H. Fore, in the prologue of the The latest 'State of the World's Children 2019' that this time is entitled 'Children, food and nutrition: growing well in a changing world'.

According to Fore, “too many of our children and youth are not getting the diets they need, which is hampering their ability to grow, develop and learn with their full potential.”

Currently, one in three children in the world has malnutrition in one of three ways: malnutrition, vitamin and mineral deficiency, and overweight. Some 149 million face chronic malnutrition – short stature for their age – and almost 50 million suffer from acute malnutrition, while there are 340 million who face the so-called 'hidden hunger' and the number of obsessed children is constantly growing .

With regard to chronic malnutrition, according to UNICEF, it is both a symptom of past deprivation and a prediction of future poverty, while acute malnutrition can be lethal, particularly in its most severe form, being The most widespread problem in Asia.

Globally, one in two children under 5 years of age presents what is known as 'hidden hunger', due to deficiencies in the intake of vitamins and other essential nutrients, such as iron. This last factor reduces your ability to learn.

Obesity among children and adolescents has increased sharply between 2000 and 2016, going from representing one in ten to now being one in five who present this problem. Obese children may end up developing type 2 diabetes at an early age, in addition to suffering from stigmatization and depression. UNICEF also warns that it can lead to obese adults, with the economic and health consequences that this entails.

One of the main reasons for this “triple burden of malnutrition” is that two out of every three children in the world do not eat the minimum recommended diet that guarantees their healthy growth and development.

Thus, only two out of five children under 6 months receive exclusive breastfeeding, as recommended by the World Health Organization (WHO), although this could save 820,000 children in the world each year. As a result of this fact, the sale of formula milks has increased 41 percent worldwide and 72 percent in middle-income countries such as Brazil, China or Turkey between 2008 and 2013.

According to the UNICEF report, 44 percent of children between 6 and 23 months do not eat fruits or vegetables and 59 percent do not take eggs, dairy products, fish or meat. In the case of the poorest households and in rural areas, only one in five children of this age receives the minimum recommended diet.

In the case of cities, many poor children live in what is known as 'food deserts', where it is not easy to access healthy food options, or in 'food marshes' where they have before them an abundance of highly food Caloric, with few nutrients and processed foods.

According to the UN agency, 42 percent of teenagers consume carbonated drinks at least once a day and 46 percent eat fast food at least once a week. In the case of the poorest families, they are forced to choose foods of lower quality but which cost less.

The effects of climate change, loss of biodiversity and damage to water, air and soil are worsening the nutritional prospects of millions of children and adolescents, especially the poorest, says UNICEF, who argues that “poor diets are currently the main risk factor “for diseases worldwide.

WHAT CAN BE DONE TO COMBAT IT?

Thus, it is committed to putting children's nutrition at the heart of national food systems and by fiscal incentives to reward those who offer healthy and affordable food, especially in low-income communities. As a counterpart to the so-called junk food, it proposes for example to introduce taxes on sugary drinks to reduce their consumption among minors.

It also bets on food environments in which healthy diets are promoted and supported, by communication strategies that encourage healthy eating and by greater regulation of food marketing, including more complete labels of food products so that they can be taken informed decisions.

Thus, Fore defends the need to “work for better nutrition for all children, especially in the crucial first 1,000 days of life and during adolescence, the two windows of opportunity unparalleled.”

“This is a battle that we cannot win alone,” said the head of UNICEF, stressing that it is also necessary “the political determination of national governments, backed by clear financial commitments, as well as policies and incentives that encourage the private sector to invest in nutritious, safe and affordable food. ”

“Good nutrition paves the way for a fair chance in life,” Fore warns, calling everyone to work “to ensure that all children, adolescents and women have the nutritious, safe, affordable and sustainable diet they need at all times. in his life to fulfill his full potential. ” 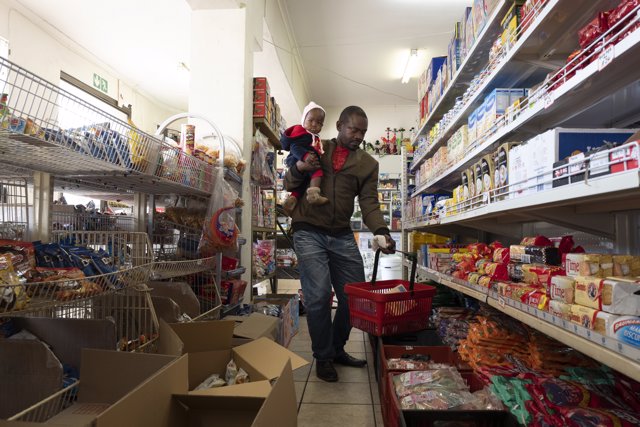 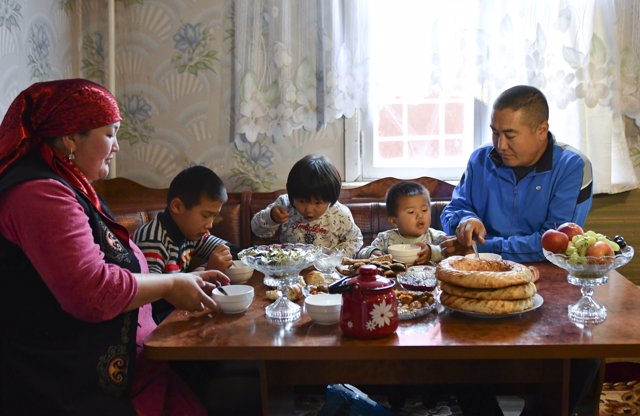 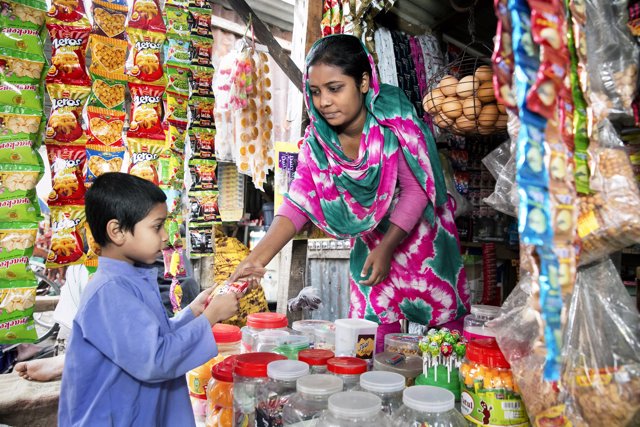 The health authorities have recommended the use of masks, among other hygienic measures, to avoid getting the coronavirus, which already affects all of China and several countries in the world, such as South Korea, Australia, France, or the United States. – Liau Chung-Ren / ZUMA Wire / dpa BEIJING, Jan. 27 (DPA / EP) –…

Image copyrightFacebook Facebook’s chief has said that 2018 has been an “intense year” for his firm. But Mark Zuckerberg also took the opportunity to unveil a dating service among other new products at his firm’s annual F8 developers conference in San Jose, California. He told his audience that the match-making feature would take privacy issues…

Media playback is unsupported on your device Media captionSir John Curtice: Labour gains are par for the course The election results will come as a disappointment to Labour, relief for the Conservatives and mild encouragement for the Liberal Democrats. But what role did factors such as Brexit and the votes of young people play, ask…

Image caption Hi-de-Hi! was set in a holiday camp at the end of the 1950s The antics of the employees of Maplins holiday camp entertained viewers for nearly a decade and made huge stars of the cast of Hi-de-Hi! Thirty years after the last episode was shown, on 30 January 1988, they have been sharing…

Related News about N. Korea vows nuke test Sort by: Relevance : Date North Korea triggered global alarm on Tuesday by saying it will conduct a nuclear test, a key step in the manufacture of atomic bombs that it views as a deterrent against any U.S. attack. (MSNBC — 14 hours ago) + related stories…