That was announced yesterday Uber officially sold its autonomous auto division to the startup Aurora. Now the private transport platform has reached an agreement, so that Joby Aviation acquires Uber Elevate, its fleet of flying taxis.

After years of trying to get its air taxi business off the ground, Uber finally decided to leave the project to focus on what worked for them: passenger transportation and food delivery.

As announced by Joby Aviation, the agreement includes an investment of $ 75 million from Uber in the company, supplemented by the 50 million that he invested last January. Likewise, The airline can use the Uber app for customers to rent their flying taxis. The idea is to work together to provide both ground and air transport services to the customers of both services.

“We are delighted that their transformative mobility solution is available to millions of customers who trust our platform.”said Dara Khosrowshahi, CEO of Uber in a statement about the agreement with Joby. 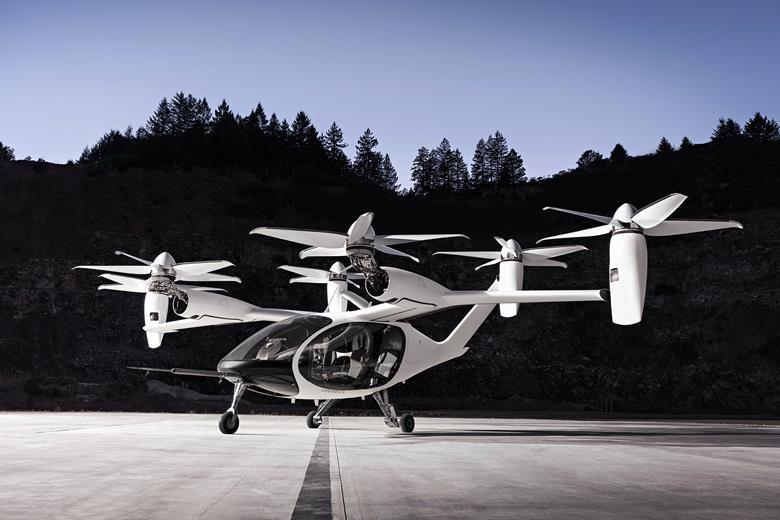 Joby Aviation is a California based company developing its own VTOL taxis (personal aircraft). The company currently has a fully electric aircraft with a capacity for four passengers and the pilot. It can cover around 240 kilometers at a speed of more than 300 km / h. They estimate that they will be ready to go with the first VTOLs flying by 2023.

Earlier this week Uber sold its autonomous vehicle business to Aurora Innovation Inc. for $ 4 billion Under the agreement, Uber will make a $ 400 million cash investment in the company, which will control 26% of the company’s shares.

Both transactions are a relief to Uber, as both the autonomous auto and flying taxi divisions have required a lot of investment in recent years and would mean more capital flight before profits are made.

See also: Aptera, the solar electric car that doesn’t need to be charged and that you can put aside with two thousand pesos

5 min read The opinions of the employees of You are personal. By February we will know whether or not marijuana is legal in Mexico, AMLO confirmed If you want to legally spend the vacation on marijuana, you may have to change your plans. This Tuesday, during his morning conference at the National Palace,…

There are times when the smartest investment is what you make in yourself. February 7, 2020 5 min read The opinions expressed by employees are personal. That’s how my $ 5,000 student loan became a multi-million dollar business Before telling this story, I want to say that I used the student loan mentioned to…

IKEA is reprinting the publication of its 2021 catalog and other news, delaying them by less than 5 minutes. 3 min read The opinions of the employees of You are personal. Don’t miss the week’s most important news! Check out Emprendenews We know that as a good entrepreneur, you often don’t have time to…

As part of an effort to contain the Covid-19 pandemic while the economy reactivates, the Mexico City Economic Development Secretariat (Sedeco) announced that registration will begin on May 7, so that the owners of Restaurants Join the program “Open Air City”. This will enable them Place fixed structures and removable furniture on public roads as…

Is the month starting and you don’t know what the readings will look like for those weeks? Discover the possibilities we have for you. This story originally appeared on Premo 4 ial Books You Should Read In October It is a fact that no one is born who knows what guidelines to follow in order…

Read 6 min The opinions of the employees of s You are personal. How can you sell more with TikTok? If you want your own business to grow and prosper, when the world reopens and a new sense of normality comes up, getting to know TikTok is a good first step. The video sharing platform…