Two thirds of the city of Venice are under water after a 1.5-meter flood, and this is already the worst week of tides since they began to register, in 1872, a century and a half ago.

The authorities had warned that the flood could reach 160 centimeters this Sunday at high tide, scheduled for 13.10 hours, although it has finally fallen below.

The flood record is at 194 centimeters, a figure of 1966, and last Tuesday they reached 187 centimeters, far from the usual tides of between 80 and 90 centimeters. 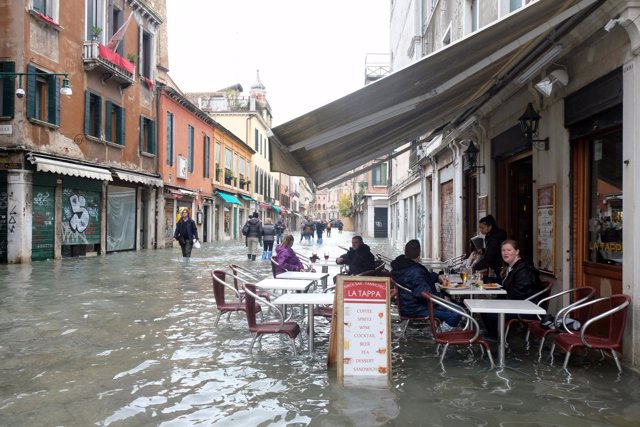 The Plaza de San Marcos is totally flooded despite the work of hundreds of volunteers who try to mitigate the consequences of the flood. The mayor, Luigi Brugnaro, estimates damage since Tuesday at about 1,000 million euros.

Meanwhile, in Florence and Pisa, the authorities monitor the Arno River before the flood caused by heavy rains and the longest river in Italy, the Po, has also detected an increase in flow of about 1.5 meters. The Po passes through Turin. 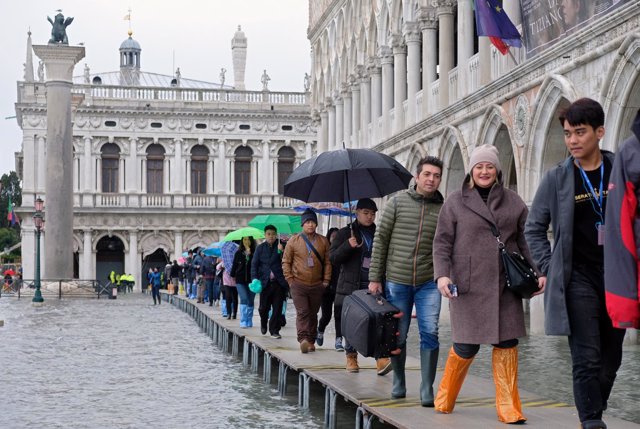 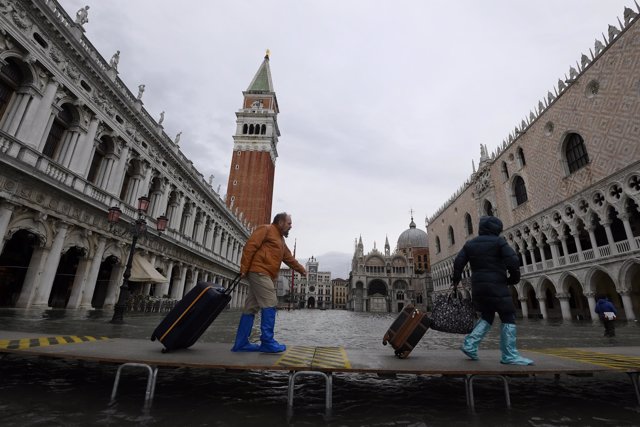 The United Nations Special Coordinator for the Middle East Peace Process, Nickolay Mladenov, on Monday called on Israel to reverse its plans to build houses in an extremely sensitive area of ​​East Jerusalem, Givat Hamatos.

The President of Nigeria, Muhammadu Buhari, announced on Monday to extend the prison term by another week until May 4 to try to stop the coronavirus pandemic in the African country in Lagos, Ogun and the Nigerian capital Abuja. Starting Monday of the next week, detention will be changed in the three areas where quarantine…

The US Department of Justice rejected the release of Kelly Meggs, one of the leading figures in the far-right Oath Keepers militia, for his “prominent” involvement and coordination of the acts that led to the attack on the Washington Capitol on January 6th. The US prosecutor has identified Meggs, who is being tried for his…

The Peruvian Ministry of Health this Sunday reported 828,169 accumulated cases and 32,742 deaths from the coronavirus pandemic in the Andean country, whose government has warned to step up policing to keep parties and family gatherings away. There have been 653 new infections and 77 deaths in the past 24 hours. At the same time,…

Image copyrightAFP/Getty ImagesImage caption Casey Affleck pictured with his 2017 Oscar for Best Actor Oscar-winning actor Casey Affleck has pulled out of this year’s Academy Awards, his publicist has confirmed. By tradition, Affleck – who won Best Actor for Manchester By The Sea in 2017 – would have been expected to present the Best Actress…