Surely you’ve heard that trading is a way to make money quickly and easily with minimal investment and high returns. Nothing unsafe. To be successful in this or any other business, you always have to make an effort and invest time and money in your own operations.

Trade as a profitable business: myths and realities

“In business you have to have goals and become professional. In recent years, retail has been a victim of marketing that plays with people’s hopes and makes them believe that making money is extremely easy, “he says. Alfredo José Chaumer Herrera, Sociologist and futures trader for more than eight years.

But what is trade? Basically, it is a speculation strategy for financial instruments that is based on buying an asset cheaply, selling it expensive, or vice versa, and benefiting from this difference, the specialist says.

Explain that there are several ways to invest or speculate in the financial markets. There are those who invest properly in companies or sectors and expect their price to rise. Others opt for swing trading, which is medium or long-term financial speculation that waits weeks or months based on fundamental and technical analysis. or day trading as it does, which means speculating on the financial market in a short amount of time: a day, hour or minute based mainly on a technical analysis of the price.

As with everything, there are regulated and formal markets in retail, he says. Chaumer Herrera. “I am active in the futures market, one of the most professional there is,” he says. There are also various platforms and brokers.

The problem, he warns, is that many believe that trading is something wonderful or sacred, but it is a business and a profession.

Precisely because of everything that is said about this activity, Alfredo decided to write the book Trade as a business, a benchmark in which he explains that it is necessary to give him the focus of a formal career: “It is not enough to watch an article, a video or a study for two days to learn, how to act. It is about identifying and understanding the peculiarities of the financial derivatives in which you operate, or for example: What is the leverage effect of the markets? know how to structure parameters, strategies, manage capital or even manage emotions. It is a series of technical and complex aspects that are not promoted because they are not attractive to people, ”said the respondent. 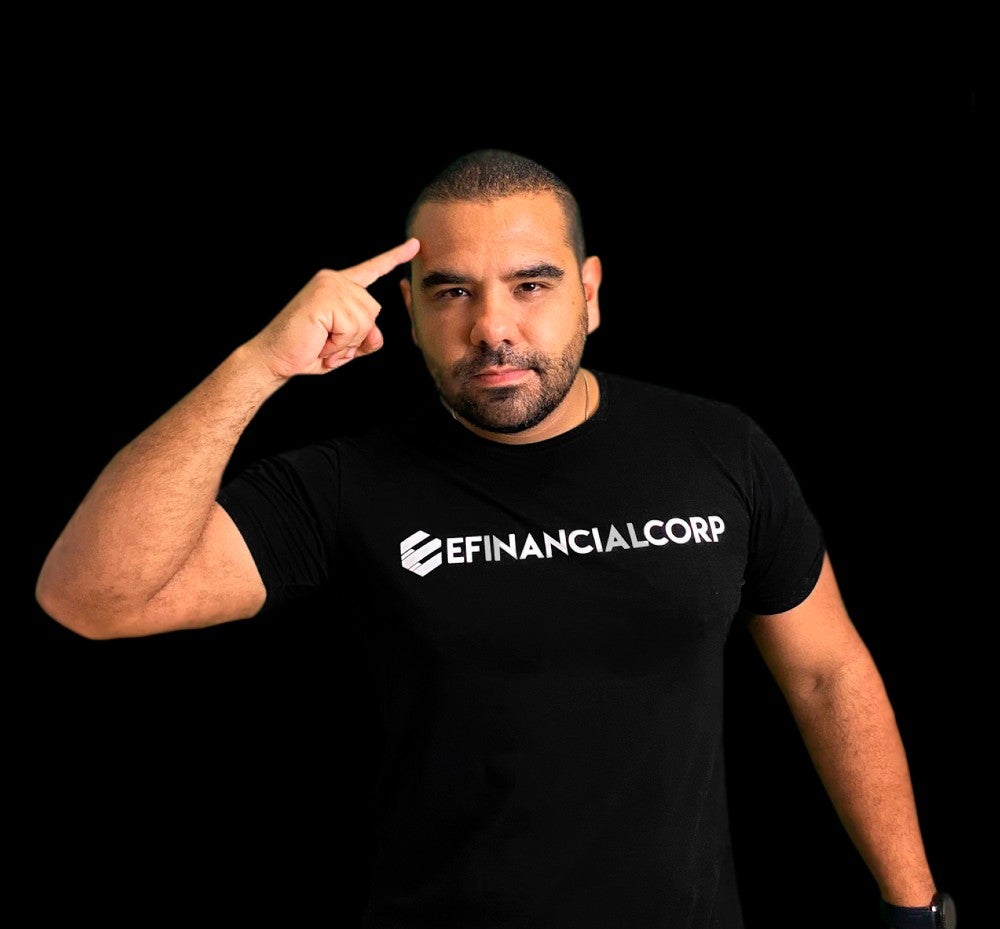 Alfredo defines himself as a specialist for data analysis for decision making. He believes that acting as a company is similar to studying a career. “It’s about developing, learning, experimenting and having a base on which to make decisions,” he says.

And just like a doctor (or other conventional profession) in which you can be extremely successful, in this business there are those who manage to be millionaires who have a medium level that enables them to be at peace living, and who choose to trade are a source of income diversification, etc.

More than a Russian roulette

Alfredo started in the retail business in 2012, but like many other victims of fraud. “I was blinded by a person who offered me magical returns and I gave him capital to trade. In the end, this person cheated on me, stole my capital and never managed to bring me a profit, ”he says.

Despite this blow, the respondent did not give up. However, he admits that, like most, he started improvising. “I only knew how to open and close a platform and I thought I knew everything and that from now on everything would be very easy.”

The change came in 2015 when a friend helped him rethink his approach. “He asked me if I consider this a casino-like activity or a business, something professional where you have to keep statistics, have a vision, a plan, and good management. “If you want to see it as a business, you should treat it as such,” he told me.

From that moment, and until 2017, Alfredo dedicated himself to professionalizing and disaggregating statistics and visualizing whether his way of working gave him the opportunity to be profitable, which he hadn’t done before, and that he could imagine how important it is to have long-term profitability.

Trade as a company

“The success of trading is based on the fact that you manage to design the activity with the implicit difficulty of moving forward,” says Alfredo, comparing it to the company that strives for autonomy and personal satisfaction.

“Trading is an undertaking because you have to start a company with a high level of difficulty. Everything focuses on operations and strategies, but there are very basic things like capital management, risk, and your own emotional management,” he emphasizes. 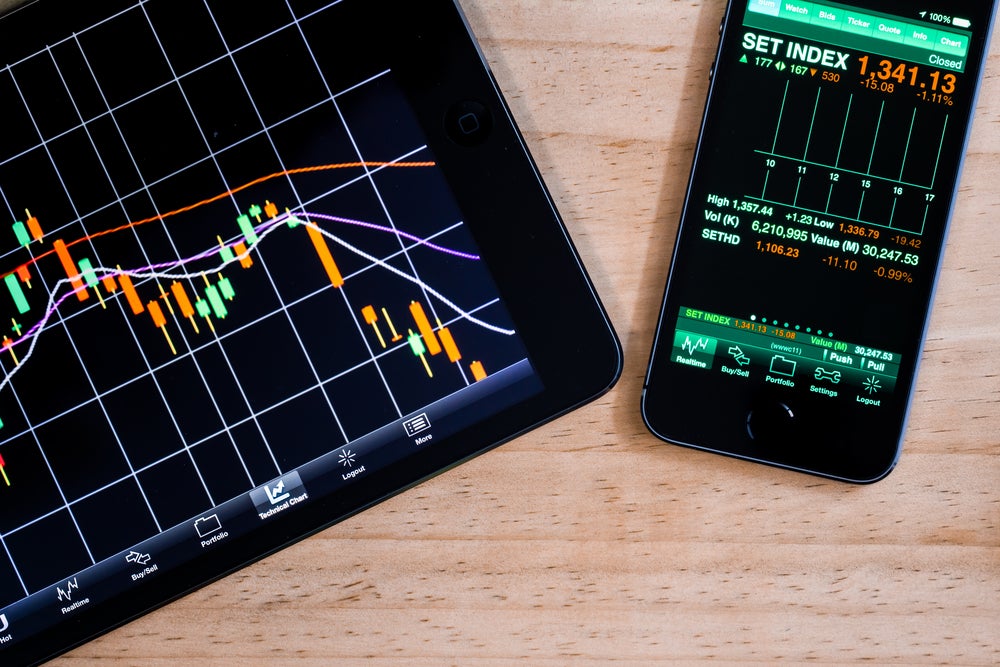 Many people say that trading is an activity to make money. For Chaumer Herrera, it’s much more than that; It’s about reconfiguring everything and committing to take on the complexity that the word implies.

“When you talk about trade, you are talking about a very complex business in which, as in any business, you need capital. You can’t pretend you’re setting up a $ 100 restaurant, which sounds very attractive and that’s what they’re selling to us. This may be the hope of people with little capital, but when we go into reality it is very complex and maybe it is not where you want to be, ”he warns.

In addition, he insists that trading does not guarantee the doubling of an account within weeks or a guarantee of exorbitant profits. “It’s about achieving coherent, consistent profitability, where risk management is the most important thing to develop sustainable trading.”

The specialist notes that if you achieve 30% of your capital in a year, you will achieve on average much more than a financial institution can offer you, but you are always at risk and it is important to assume that you have a percentage of your capital risk losing

What do you invest in if you decide to start trading? Above all, you should spend time and money on your education. “We cannot continue training in an hour or a day. It is like a doctor who was unable to perform open-heart surgery on the second day after starting formal training,” he warns.

In addition, the investment depends on the financial derivative you want to operate or the platform you want to participate in. Brokers who sometimes ask you to buy or rent a platform in addition to capital to manage operations.

“If you operate, you can win or lose and you can expect to lose,” he warns. “In my case, I allow myself to lose to have a chance of winning.” 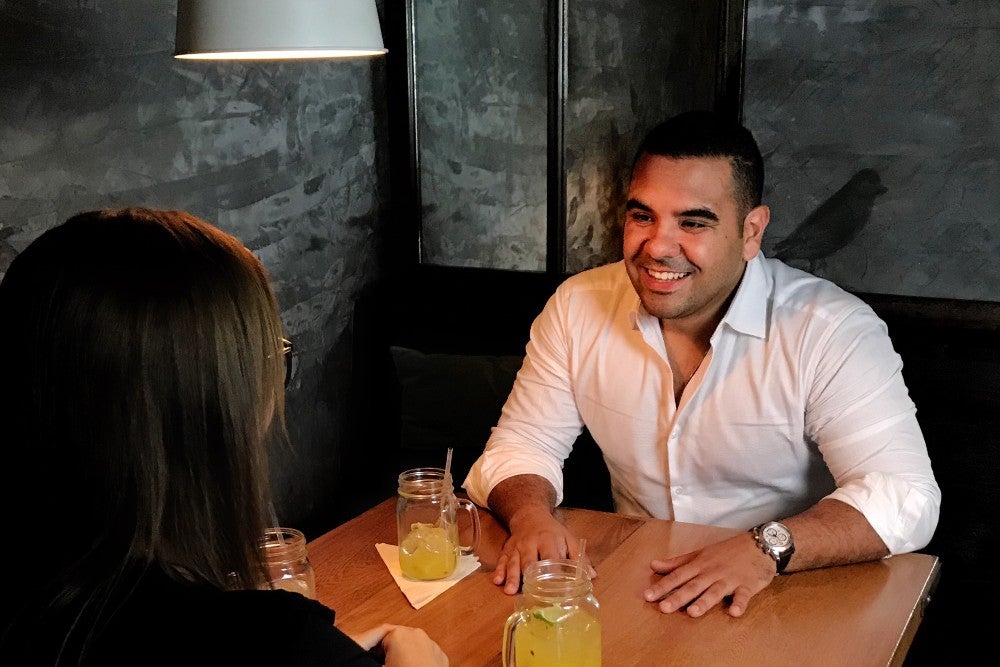 In addition, you have to buy a computer, with the advantage that you can work from anywhere as long as you have an internet connection.

The author of the book Trade as a business ensures that “if you have adequate capital management, your profit and loss will be proportional to that management”. Capital and management are essential as there are no “generic” profits. It’s not the same for someone who trades with $ 100,000 in capital, who may have a 2% profit on a person who does with $ 10,000 who will have the same 2%, but with nominal differences.

“The main mistake of those who start trading is that they want to earn what Warren Buffet in New York could do with just $ 1,000 in capital. We have to be in real life and scale our reality .