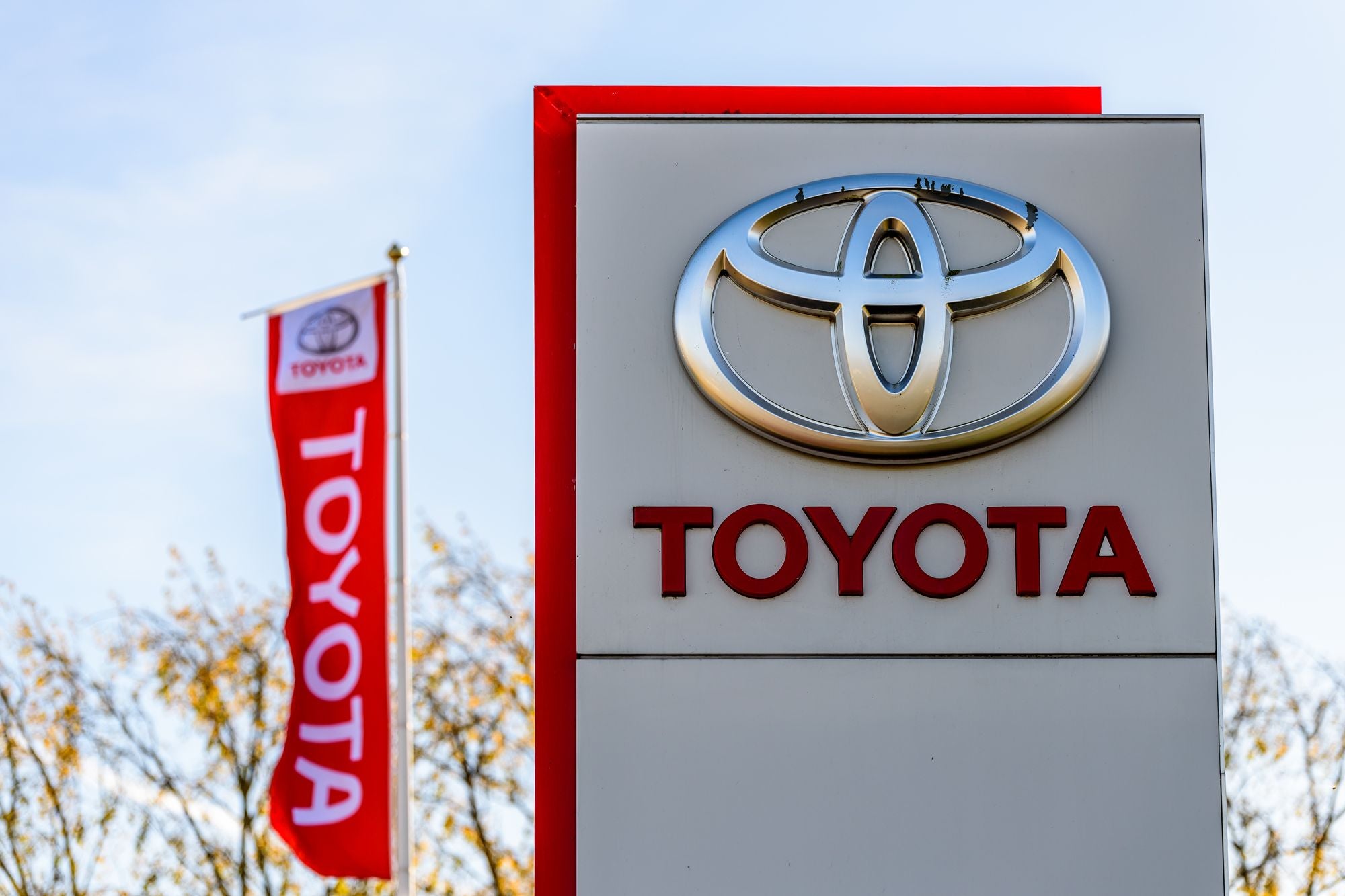 The automaker announced that its workers in the United States, Mexico and Canada will remain at home for the closure of its plants until April 17.

Toyota announced that it will extend the quarantine period of its employees on its assembly lines in the United States, Mexico and Canada until April 17, 2020. All this as a consequence of the health emergency caused by COVID-19 .

Through a statement, the automaker explained that due to the low demand for cars caused by the coronavirus pandemic, its manufacturing plants will remain closed until April 17, resuming operations on April 20.

Likewise, he said that both the distribution and parts centers and their logistics centers will continue their operations with the aim of satisfying the needs of their customers.

A week ago the company had announced that it would only close its plants for two days in order to carry out a sanitation. However, this decision was valued and in this way the social isolation of its workers was extended to 22 days.

According to the CEO of Tesla, it is important for a company to be critical of its products and services in order to improve them. 3 min read Don’t waste any more time with Power Point: Elon Musk This Tuesday executive Director attended the 2020 CEO Summit, attended by the co-founder and head of Tesla,…

Digital evolution does not stop and only at Alestra Fest 2020 can you keep up with it February 17, 2020 3 min read Finally, the decade that everyone expected reached us and the long-awaited 2020 arrived. Therefore, in this iconic year, Alestra FEST is ready to confirm that it is the largest Digital Innovation tour…

Little was known about Bill hwang Until this week when a business fiasco highlighted the $ 20 billion fortune he’d lost. A Korean-American immigrant who was once a protégé of Tiger Management’s founder Julian Robertson, Hwang ran his own fund called Tiger Asia Management. In its heyday, the company reportedly amassed more than $ 10…

Fatigue, anxiety and stress can determine the future of your decisions. We explain why it is so important to eat healthily. The opinions of the employees of You are personal. Foods to relieve stress and improve your decision making In a world where the stress Our daily routine predominates, coffee is our source of…

Read for 5 min The opinions of the employees of s You are personal. Learn how stories can help you overcome crises Derek Redmond He heard the whistle of the 400-meter run at the 1992 Olympic Games in Barcelona, ​​but when he was preparing to close only 200 meters to reach the finish line, he…