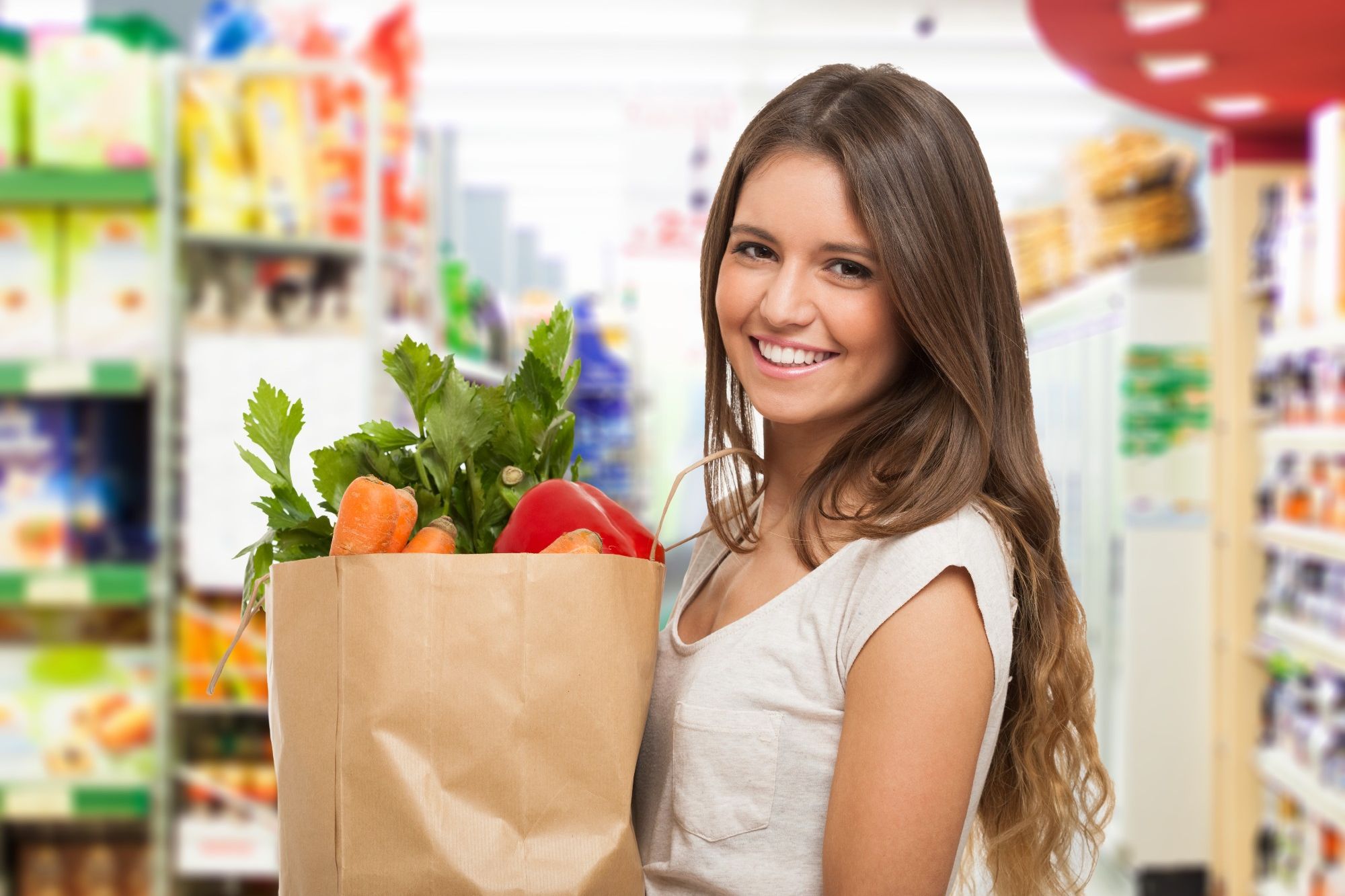 Placing ourselves in a solidary economy would assume that some services continue to be paid regardless of whether it is provided or not. This would allow families living on this income to continue doing so without further damage in the face of the pandemic.

Towards a solidarity economy

Many of those experiencing the COVID-19 pandemic in Mexico face the dilemma of taking care of their health or going out to work every day. What should they choose? The pandemic that started in Mexico on February 28 with a first case, has already taken important havoc so far in the country's economy, the dollar maintains an upward trend, reaching around 25 pesos at the end of March. In terms of health, the numbers seem to be running according to previous estimates. They were 4,661 confirmed by the COVID-19 test for April 12 and the next day 5,014, that is, there was an increase of 10% in the last 24 hours.

In Mexico, 50% of the population lives on 123 pesos a day , which, in other words, if they do not go out to work they have no income that favors daily food. The Federal Government has reported in a timely manner on March 24 that the country is in Phase II, which implies: Healthy distance; Suspension of any activity that gathers 100 or more people, suspension of classes, suspension of work activities that involve the mobilization of people, basic hygiene measures and medical attention, mainly to vulnerable groups. However, civil society has promoted by various means that a voluntary quarantine be maintained, some started it from March 16 despite the fact that the Federal Government was still officially maintaining classes; It was a week after the closure of these activities was decreed.

Health protection should be the first thing said, however, for many it is not an option to protect themselves since their own economy does not allow it or the employer for whom they work made the decision to stay open doors.

As is well known, the companies that support the economy in Mexico are mostly micro; Maintaining a voluntary quarantine entails a significant decrease in the consumption of this type of business (shops, restaurants, stationeries, inns, bakeries, etc.) that are regularly close to our homes and we consume in them day by day.

Non-consumption in these businesses puts them at risk of disappearing, because in the same way that the natural person, many are organizations that live daily, if they do not open their doors they do not have an income that allows their workers and owners to be paid. However, on the other hand, the Secretary of Health comments that said decrease in affluence helps maintain the health of Mexicans by decreasing the expected contagion growth curve.

Much has been discussed, however, little is mentioned in addition to maintaining small business purchases as much as possible, maintaining the economic commitments made. We can name it economic solidarity, referring to the payments that are usually made, services such as home cleaning, tuition, messaging, private medical services and others.

Related: 7 ways to train your brain to make better decisions

The clear example of the above, are the gyms, the Head of Government of the CDMX requested that they be closed in the week of March 22. The closure of these implies that, if the users do not pay the monthly payments on a regular basis, –which can happen when they do not have the service–, there is no income to pay everyone who stays there (instructors, service reception, cleaning, maintenance, etc.), thus leaving a significant number of families unprotected.

Placing ourselves in a solidary economy would assume that these and other services continue to be paid regardless of whether the service is provided or not, this would allow families living on such income to continue doing so without further havoc in the face of the pandemic.

If they maintain a solidarity economy, the payment of services allows the non-closure of establishments and payment to their direct employees, with which it would be expected that employees also take responsibility for maintaining a solidarity economy against their own services by having their normal income .

* The author is an academic of the Lic. Of Administration and Strategic Management of the Intercontinental University.