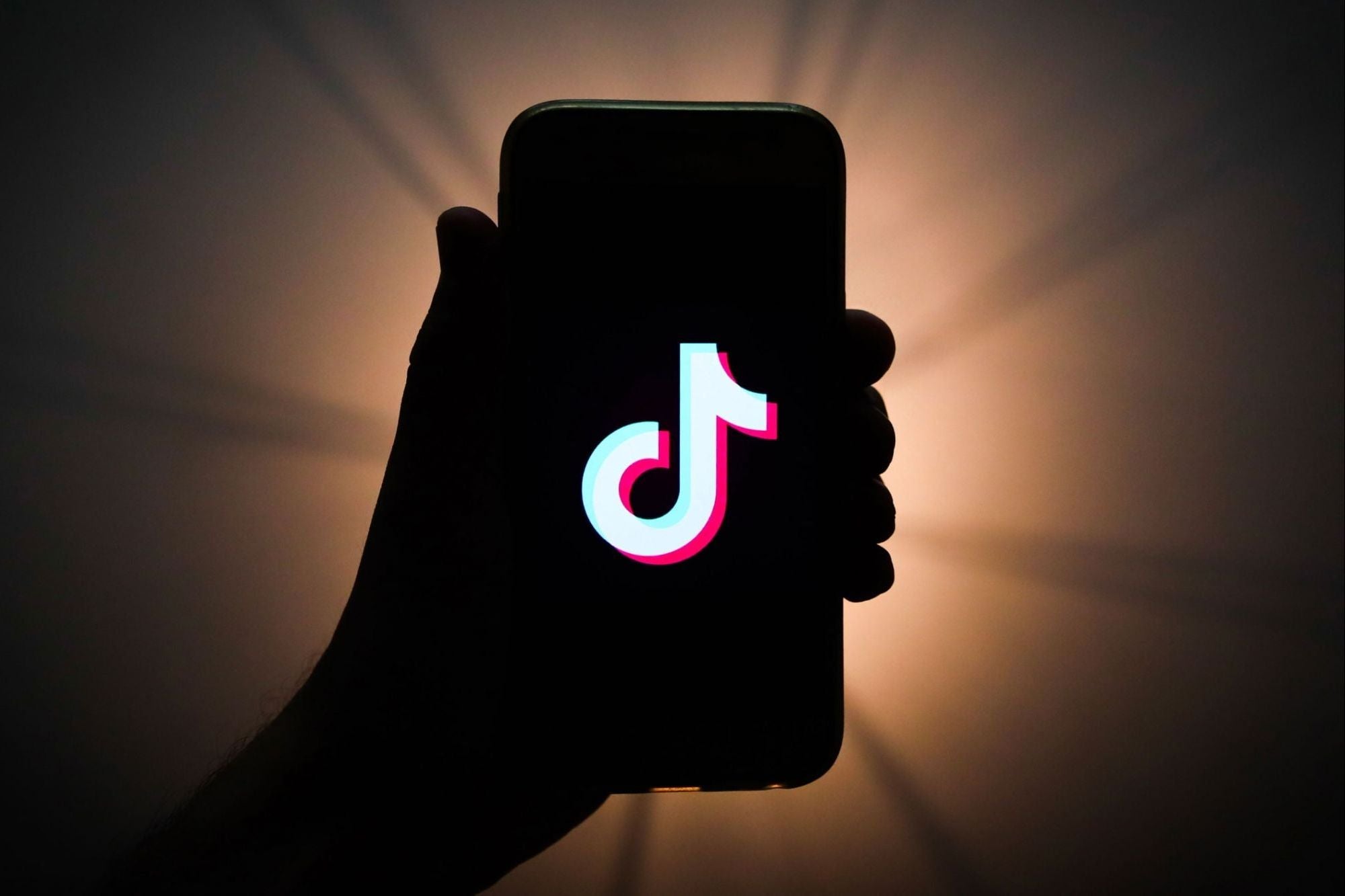 The documents reveal how the popular app also censored content that would harm China's reputation or 'smear' public officials, politicians or religious leaders.

In order to try to attract new users to their platform, TikTok moderators would have censored the content of people considered too ugly, poor or disabled, according to leaked documents.

As The Intercept reports, TikTok, which is owned by the Chinese company ByteDance, the moderators looked for users who had an “abnormal body shape”, “ugly facial appearance”, had an “obvious beer belly” and many other aesthetic qualities, for Prevent them from reaching the app's “For You” section – the landing page that users reach when they open the app that algorithmically promotes content. Internal documents state that “the only focus of the video [is] if the appearance of the character or the environment is not good, the video will be much less attractive and does not deserve [sic] to be recommended to new users.

In order to ensure that TikTok users continually upload content that meets company standards, the most popular users are contacted directly via video calls. According to a “source of moderation” who spoke to The Intercept, this is to ensure that influencers and creators of official content do not “create videos that go against what [ByteDance] thinks is right.”

ByteDance does not want content that would harm “national honor”. Any content that violates this nebulous definition resulted in a permanent ban on the app, as was distortion of local or foreign history. “In the documents, the” Tiananmen Square incidents “are cited as just one of the Three real-world examples of content to be removed Users were also censored for “defamation of public officials, political or religious leaders.”

The disclosures in these documents are similar to those previously released by Netzpolitik , which reported on how the app censored LGBTQ users, as well as The Guardian , who discovered that TikTok was instructing the censorship of “videos mentioning Tiananmen Square, independence Tibetan or the ban on the religious group Falun Gong. ”

In a statement to The Intercept, a TikTok spokesperson said that many of the practices described in the documents “are no longer in use, or in some cases never seem to have been implemented.” The rules that suppress unattractive, disabled, and poor users “represented a strong early attempt to prevent bullying, but they are no longer underway.”

Pharmaceutical companies apply to FDA for first regulatory approval of coronavirus vaccine in the US. 2 min read This article has been translated from our English edition. Pfizer and BioNTech will apply for an emergency approval for the coronavirus vaccine today Pfizer Y. BioNTech they say their vaccine, called BNT162b2it could be available in mid…

Financial planning is a weapon against the crisis. By managing your business numbers, you can see the results, your present and your future. Read for 3 min The opinions of the employees of s You are personal. 5 keys to financial planning The coronavirus pandemic will lead to a 3% drop in global GDP, the…

This language enhances job opportunities and is the second highest-mentioned reason why people choose to study English in Mexico. According to COMCE and Cambridge English Language Assessment studies, people know English You can access salaries that are around 28 to 50% higher than those who do not have the appropriate skills. Do you know how…

The virtual encyclopedia protected the changes to the tycoon’s biography “to avoid vandalism”. 2 min read Elon Musk asks his followers to “destroy” him on Wikipedia, and they do it without hesitation How would you describe Elon Musk? The founder of Tesla and Spacex He doesn’t stop interacting with his followers on Twitter, the billionaire…