Shortly after midnight on Friday, thousands of people have taken to the streets in central London waving the British flag, known as the 'Union Jack', to celebrate the definitive departure of the United Kingdom from the European Union.

In Parliament Square, a short distance from Downing Street, where the Brexit countdown has taken place, fervent defenders of the exit of the community bloc have gathered to live what they consider a “historic day.” 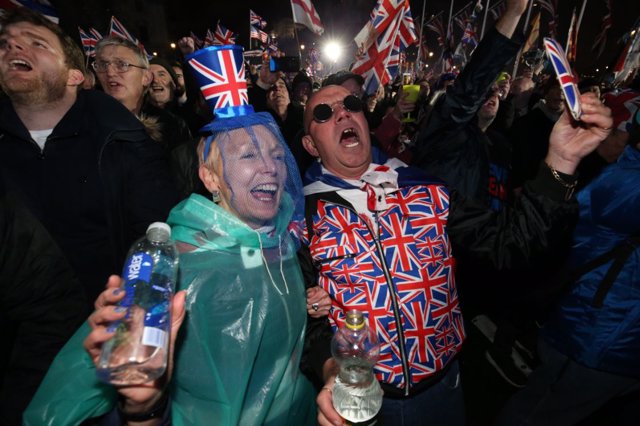 The crowd there has been able to see a video of the brief history of the United Kingdom as a member state, in which relevant figures of British politics have appeared, such as former Prime Ministers Theresa May and Tony Blair, who have been cheered and booed respectively.

The Eurosceptic and leader of the Brexit Party, Nigel Farage, has given a speech that has served as a starting signal for a march that will travel through the capital of the country and that will, in turn, serve as a sign of approval to the Prime Minister, Boris Johnson , and its Government. 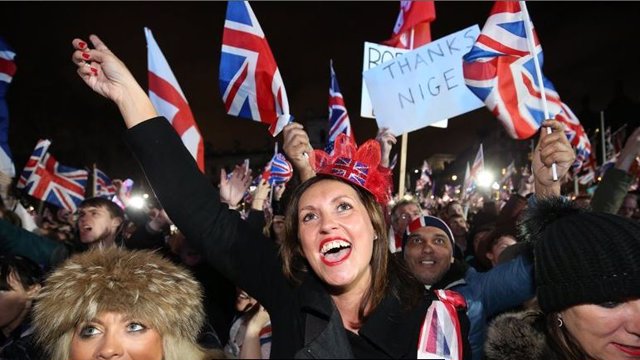 “This marks a point of no return. Once we are gone we will not be able to return,” said Farage, who said he believes the United Kingdom is setting a precedent for the rest of Europe.

Thus, he stressed that he hopes that the United Kingdom “will never receive orders from Bruseas” and do business with “a Europe of sovereign and equal nations,” as reported by the BBC television network. 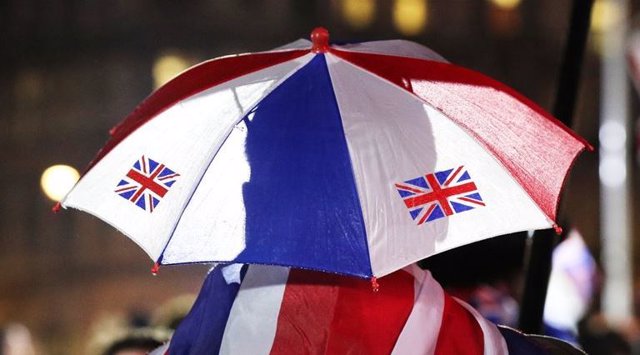 With a 50 pence coin in his hand he has claimed that even Tony Blair has accepted that the battle is over and that the United Kingdom will not join the EU. “The fact is that the war is over. We have won … Let us celebrate it like never before,” he said before Brexit supporters, who have begun to sing the 'God Save The Queen'.

“There,” said a woman with relief as the group began to head towards the Westminster tube station. “We are gone!” Said another protester.

His vision has clashed dramatically with those of those who have shown themselves in favor of remaining in the community bloc. “I feel like I'm going to throw up,” said a passerby. 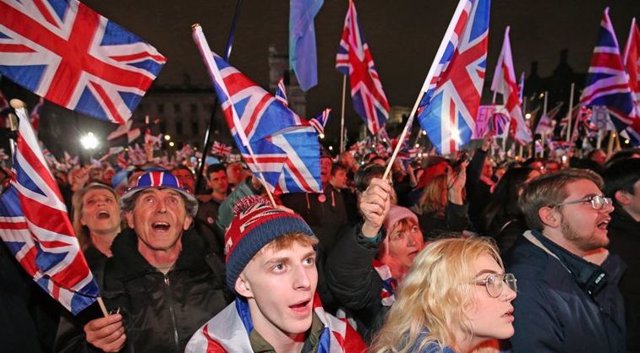 The mayor of the city, Sadiq Khan, has said he feels “heartless” and has argued that more than one million European citizens live and work in the capital.

“I am very sad. Our European neighbors are not people we have to worry about or that we have to suspect. They are our friends, European citizens are Londoners,” he lamented.

Khan has thus alerted the Government that London should be a priority in any negotiations that take place for the future. “If London is doing badly, the country suffers,” he warned.

The mayor has not been the only one to express his discontent. A group of people have come to Parliament Square to express their rejection. However, agents of the London Metropolitan Police have prevented their entry. 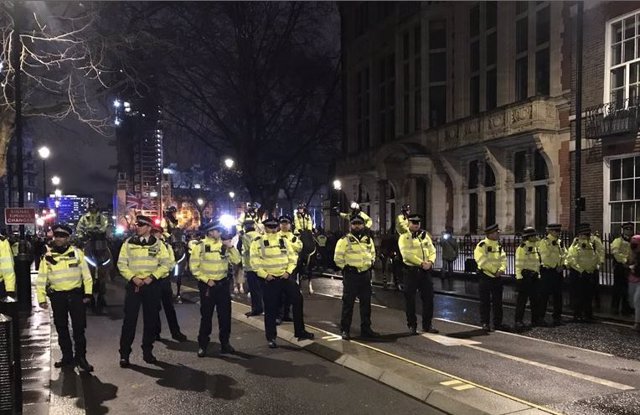 One of the police has explained that the group has been quickly dispersed but, shortly after, the agents have been requested in another area of ​​the square when the same group has tried again to thwart the march.

In Sussex County, in the south of England, a vigil has been held to express “the sadness of all those who have been struggling for the last three years to stop the United Kingdom's exit from the EU”, as and As Susie Courtault, organizer of the event has stressed. 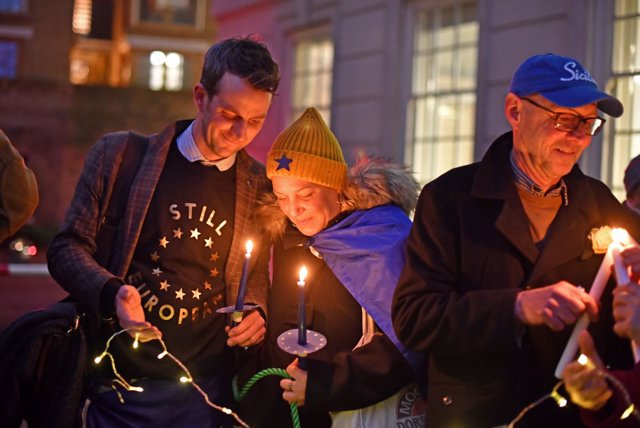