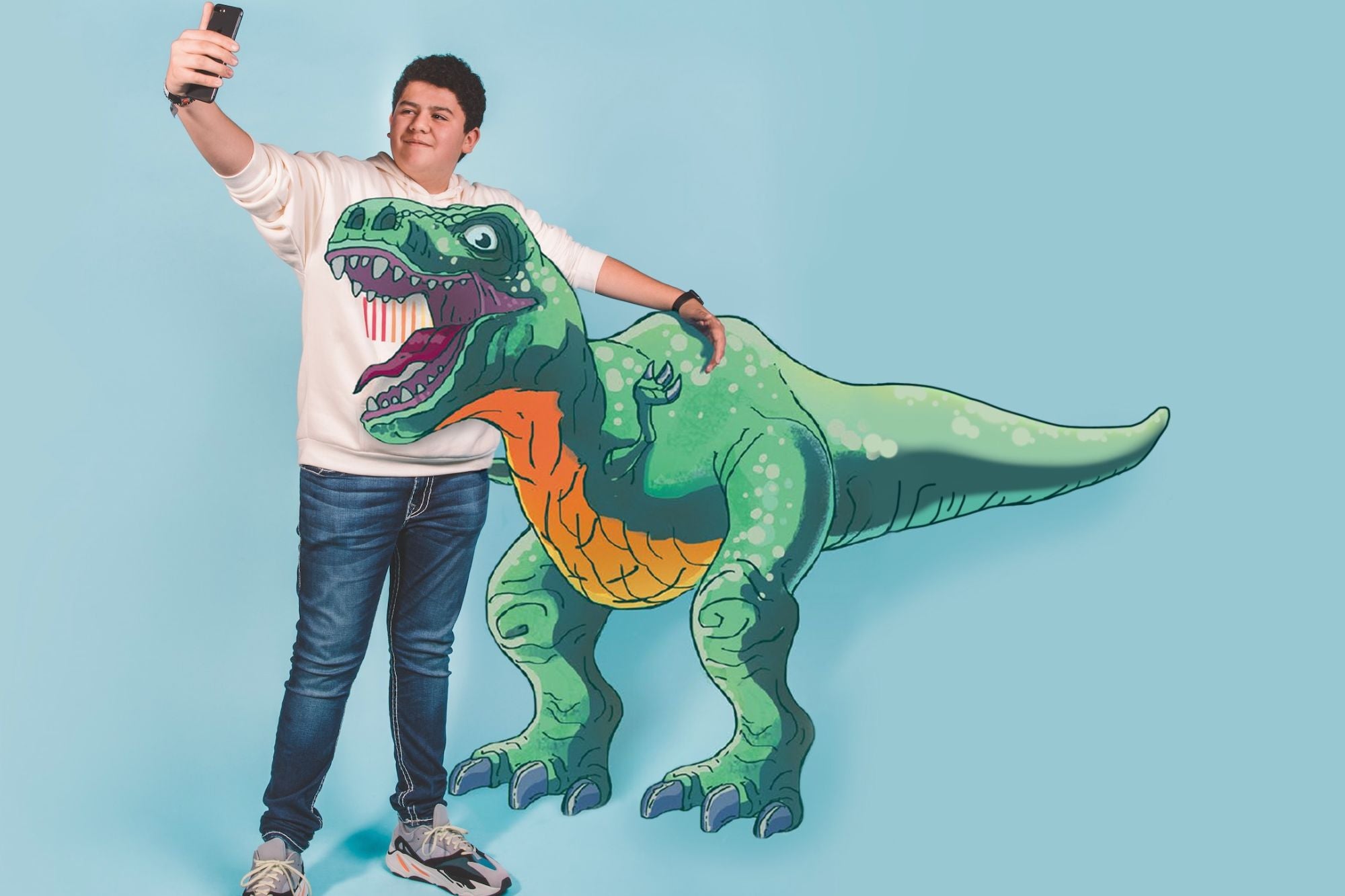 Miguel Aguilar Velázquez is 14 years old and teamed up with three family members to open a tennis and collector items store in 2019.

This teenager transformed his passion for sneakers into his business

A pair of sneakers could represent only one type of shoe that provides greater comfort, however, it has unleashed a whole fever that was born in the United States during the 1980s, influenced mainly by Michael Jordan and hip-hop singers.

For a decade, new brands have emerged and there is a segment of the young population that likes to collect sneakers (as this shoe is called), a trend that has spread throughout the world with the rise of social networks. This trend is already an industry worth $ 86 billion worldwide , according to market consultancy Statista. And in Mexico, the consumption of sports shoes is 300 million pairs a year, according to the Jalisco Chamber of the Footwear Industry.

Mario Aguilar Velázquez, 14, had the opportunity to meet Mike González , promoter of this culture and creator of the Sneaker Fever event, which in its 2019 edition brought together 26,000 visitors, and who became his mentor. With a business vision, this high school student partnered with three family members to open a tennis and collector's store in the State of Mexico in 2019. He called it Sneaker Control and started with an initial stock of 1,300 exclusive pairs with prices of 1,200 and 50,000 pesos.

To stand out from other stores, Sneaker Control opted to provide a personalized customer experience, aimed at both collectors and those who want to buy classic models. Currently, the store sells about 10 pairs a day and projects a return on investment in six months.

Lourdes Velázquez and Mario Aguilar, parents of the entrepreneur, assure that in addition to considering it a rising business, they supported the idea so that their son “knows what working is and what the value of money is.”

The young man confesses that in financial and inventory matters they have been the most complex, however, little by little he has dominated them. “For me, being an entrepreneur is already a way of life , a constant mental work to devise new strategies and think about new businesses in the future.”