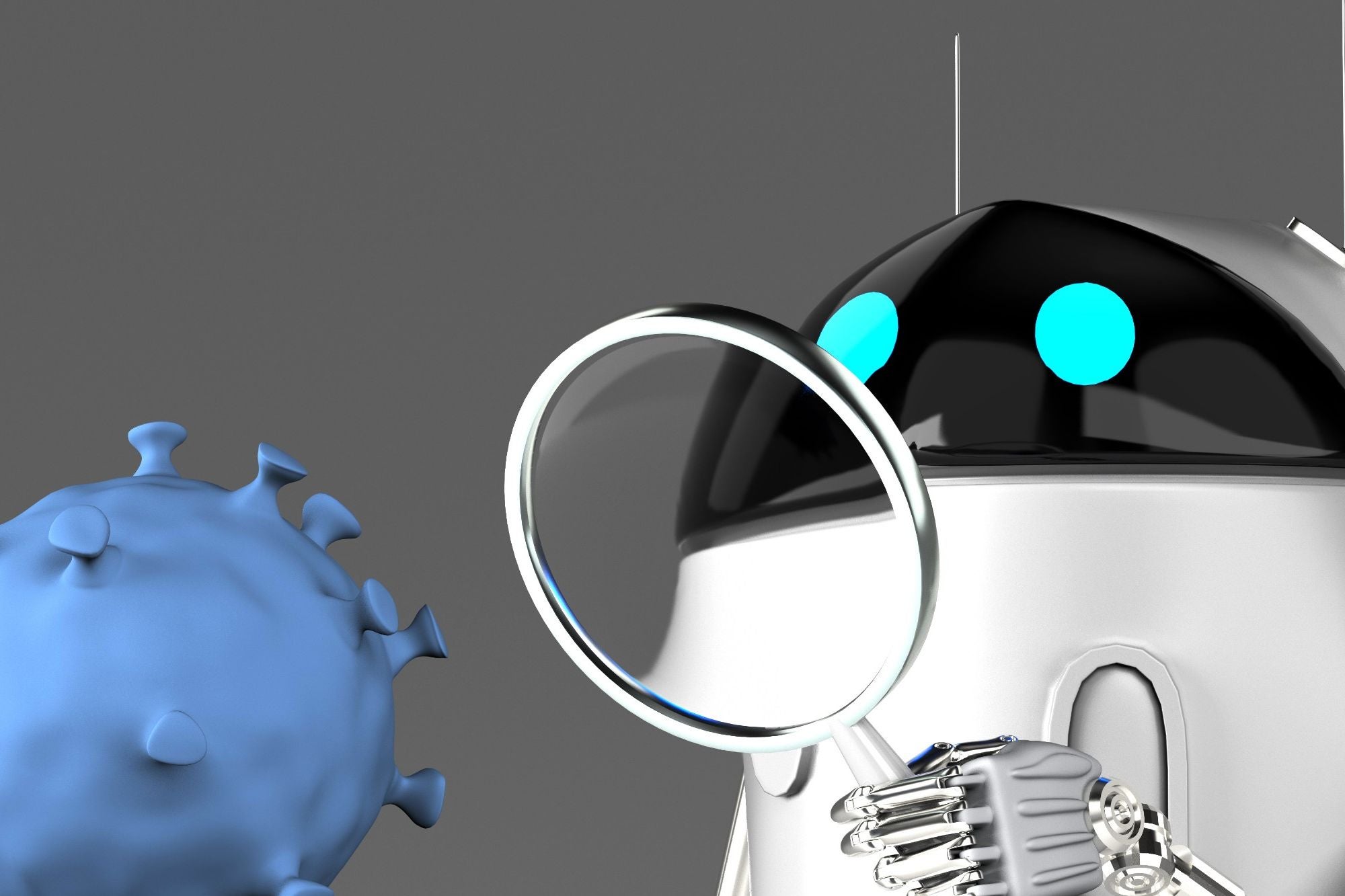 Canadian firm BlueDot discovered the outbreak through artificial intelligence and notified its customers of the news before the first cases of the virus were made public in Wuhan.

The Covid-19 pandemic, better known as coronavirus , is greatly affecting industries, economies and the world population in general. But could an outbreak like this be predicted? The answer is yes, and Artificial Intelligence (AI) did it.

An algorithm developed by Canadian startup BlueDot , which specializes in monitoring the spread of infectious diseases , uncovered the outbreak and alerted its customers to the news before the first cases of the virus were made public in Wuhan , Wired magazine reported. China later reported on December 31 the existence of 27 cases to the World Health Organization (WHO), although the agency did not announce the existence of the outbreak until 10 days later.

BlueDot's strategy for predicting the spread of the virus was based on collecting and analyzing news information published on news and newspaper websites in more than 30 different languages. Likewise, the algorithm includes information from statements from different official public health organizations, demographic data, digital media, ticket data from different airlines and social networks, among others.

“To examine disease outbreaks, it is necessary to analyze their location, the number of disease cases and the period of time to forecast the probability of the disease spreading in a short period of time,” explains Gustavo Parés, CEO of the company specialized in Artificial Intelligence NDS Cognitive Labs . However, with the advent of Facebook, Twitter, and other social media sites, more and more data can be associated with a location and information about an event such as an outbreak can be extracted, expanding the available information and reducing the margin of error. “, Add.

By having information regarding the most purchased airline tickets or the most frequent flights, it is possible to predict how and where the virus will spread. In other words, by analyzing how many daily flights there are from the city of origin of the virus to other cities in the world, it is possible to know in which other areas the following cases may occur and, thus, take the appropriate measures to stop its spread.

In this case, according to The Wall Street Journal report , BlueDot's AI system correctly predicted that the virus would jump from Wuhan to Bangkok, Seoul, Taipei and Tokyo in the days after its initial appearance. However, the relevant measures were not taken in time. Still, this information can be used in the future to send a report to public health officials in countries, as well as to airlines and hospitals.

“Currently, there are different technologies that, with the help of Artificial Intelligence, can predict the outbreak of a disease, as well as know which are the most vulnerable geographical destinations for the virus, or with the greatest probability of contagion,” says Gustavo Parés.

Technologies such as big data and natural language processing (NLP), for example, allow the enormous amount of unstructured information on the internet to be analyzed and interpreted. In 2016, for example, BlueDot also managed to successfully predict that the Zika virus would spread through Florida six months before this occurred.

Likewise, this has allowed a great advance in the health sector, since Artificial Intelligence has allowed the creation of robots that help to carry out remote operations or even speed up the process of drug development.

Read for 10 minutes The opinions of the employees of s You are personal. Chez Vous was the first “Time Cafe” in Mexico to invest 3.5 million pesos in Shark Tank Mexico What motivates us to be entrepreneurs? Many of us are and we don’t notice, but What drives us to start a company? It…

Because to send an email you also have to follow certain rules of etiquette. The opinions expressed by employees are personal. Even the most pleasant and well-meaning of us may seem like a jerk in emails . And, to tell the truth, writing an email that expresses your personality can be a true art….

This is how Mexico created these bicycles in 1967, which imitate chopper motorcycles in connection with long road trips. Read for 4 minutes Tramp, the motorcycles of the 1960s that taught us to pedal With the kind support of México Unknown That currently exists Thousands of Mexicans who firmly believe that Traveling is one of…

Writing a clear job description is essential to find the right employee. Do you know how to make one? If you are in the process of hiring personnel for your company, you will surely have a good time looking for applicants. However, in order for the call for candidates to be efficient (and not an…

10 min read Brought to you by Brendan Gaham A successful campaign with influencers takes time. Don’t spend your money with a single contribution, make agreements. This is the story of Akeater’s favorite shoes. What Vans can teach us about influencer marketing Brothers Paul and Jim Van Doren opened a store on March 16, 1966…

These are the steps you can take to maintain your financial health in these uncertain times. March 13, 2020 4 min read The opinions expressed by collaborators are personal. How to protect your wallet from coronavirus Although the coronavirus ( Covid-19 ) already represents a global public health challenge as a consequence of the…