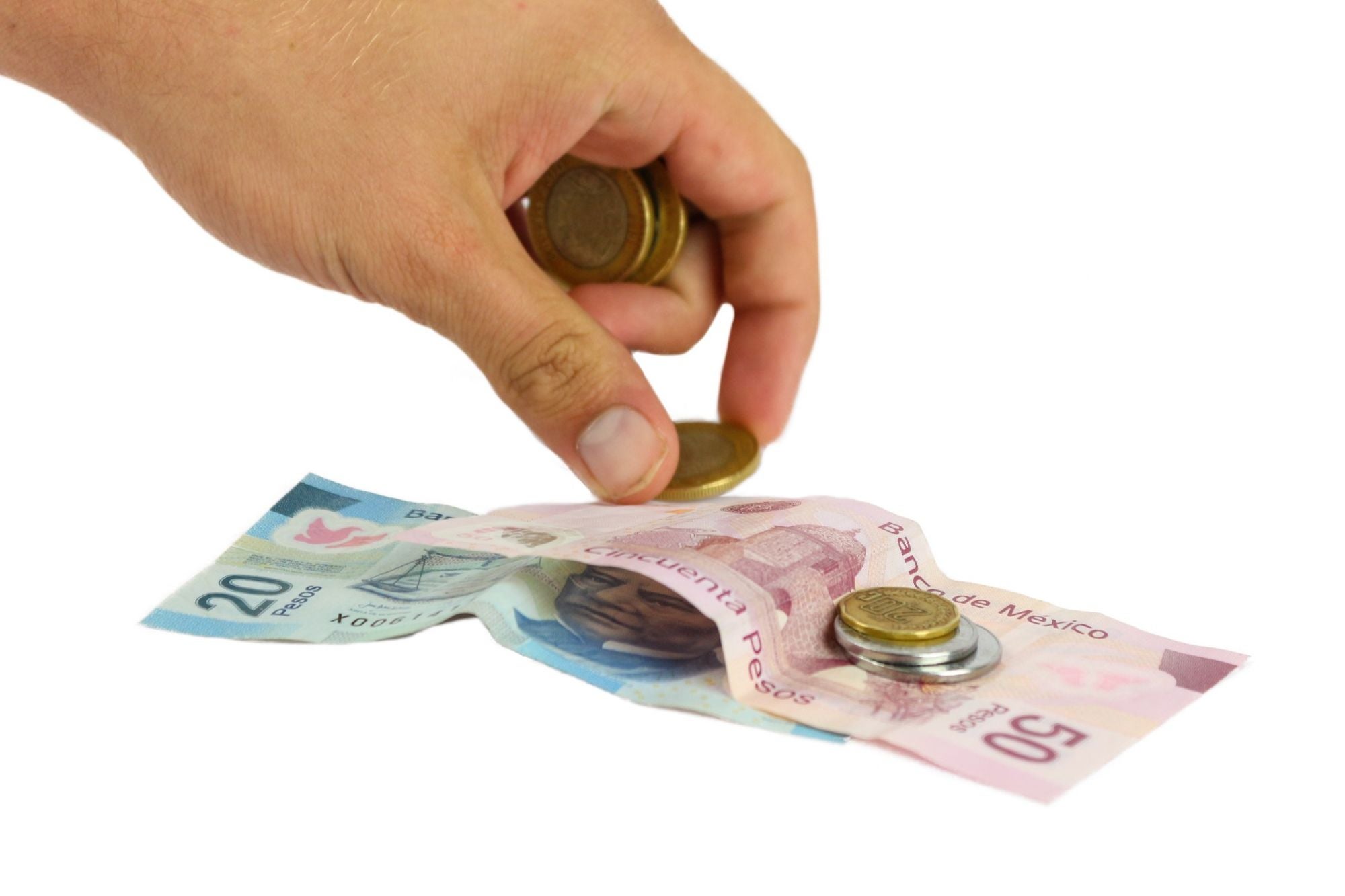 A few months ago, at the start of the current government, I pointed out that the resources of the workers in the Afores were a great temptation, and could be used for other purposes if the accounts did not add up.

The anger of the head of the regulatory agent was monumental, calling me irresponsible and speculative . I keep thinking the same thing because more and more, the accounts just don't add up, and they want to work miracles with a symbolic reduction in salaries for senior government officials. These cuts mean a few pesos that help very little, if not nothing, to a basic solution to the very serious problems that we already suffered and that will be much more serious in the following months, for obvious reasons.

One of those serious problems will be unemployment

To make up for my “speculation and irresponsibility” of a few months ago, I now suggest that the federal government has in its hands a great opportunity to mitigate the negative effects of the coming unemployment tsunami, or that it is even here.

SAR actions based on current laws

As we pointed out, SAR in general and Afores in particular have a great opportunity.

The de facto mechanism already exists, it is about unemployment insurance, implemented in those times when, according to the current administration “everything was done wrong”.

Unemployment insurance is a benefit that is supposed to be enjoyed by millions of Mexicans who have an account in an Afore and who can access it under certain conditions.

The main condition is time. This insurance can only be accessed once every 5 years, which is done, according to Consar, to prevent the funds from being used only for unemployment payments, in addition to allowing resources to accumulate in that time so that, when the time comes , the worker can obtain greater amounts for said insurance.

The measures personally seem right to me, despite having been carried out in those times when “everything was done wrong.”

However, this administration can take a turn in this regard, even temporarily, precisely to protect the savings of the workers, but at the same time use them with forcefulness at times like those we live in.

In order for the measure, which already exists, to be effective and help everyone who has a retirement savings account in any Afore, some adjustments could be made that do not have to go through Congress, as they are simple changes operations that the government can carry out and it is enough for the Consar to issue a simple circular for them to be carried out, are the following:

2) That it is not 45 days but a maximum of 30 days or perhaps less for the unemployment insurance to be declared appropriate , to avoid the weeks passing and the situation of the workers from deteriorating.

As we know , it is currently until the 46th day of being unemployed, when you can do the unemployment insurance process . The problem is that under current conditions many workers were unexpectedly unprotected from wages and the recovery is not expected in the short term . Unless there is a stubborn hope that 2 million new jobs will be created in the next 9 months, which seems rather nonsense, not to say a bad joke.

3) This point, like the previous ones, is very important

It is about supporting the workers who will become unemployed, thousands or perhaps millions.

A good way to support them in addition to the previous points is to eliminate this time the famous “take away” of weeks , which although it does not hit the worker at the moment, it does so in the future.

As we know, when the worker accesses unemployment insurance, the SAR takes away weeks of contributions from the workers, according to which to encourage them to find work soon and to be able to recover those weeks by contributing again . As they say in my town: “love is little and you waste it on jealousy”, Mexican workers have a shortage of weeks of contributions, a high percentage today does not reach the minimum required to retire, and they still take away weeks when they are granted a unemployment insurance.

As I pointed out, today the SAR, the Afores and the federal government are facing a historic opportunity, they can support the working class like never before and, even better for the famous Republican austerity, such support would not cost the government a single penny.

We will see if the workers are really a priority, the last culprits of the fiscal stimuli, waivers and Fobaproas of the past are precisely them.