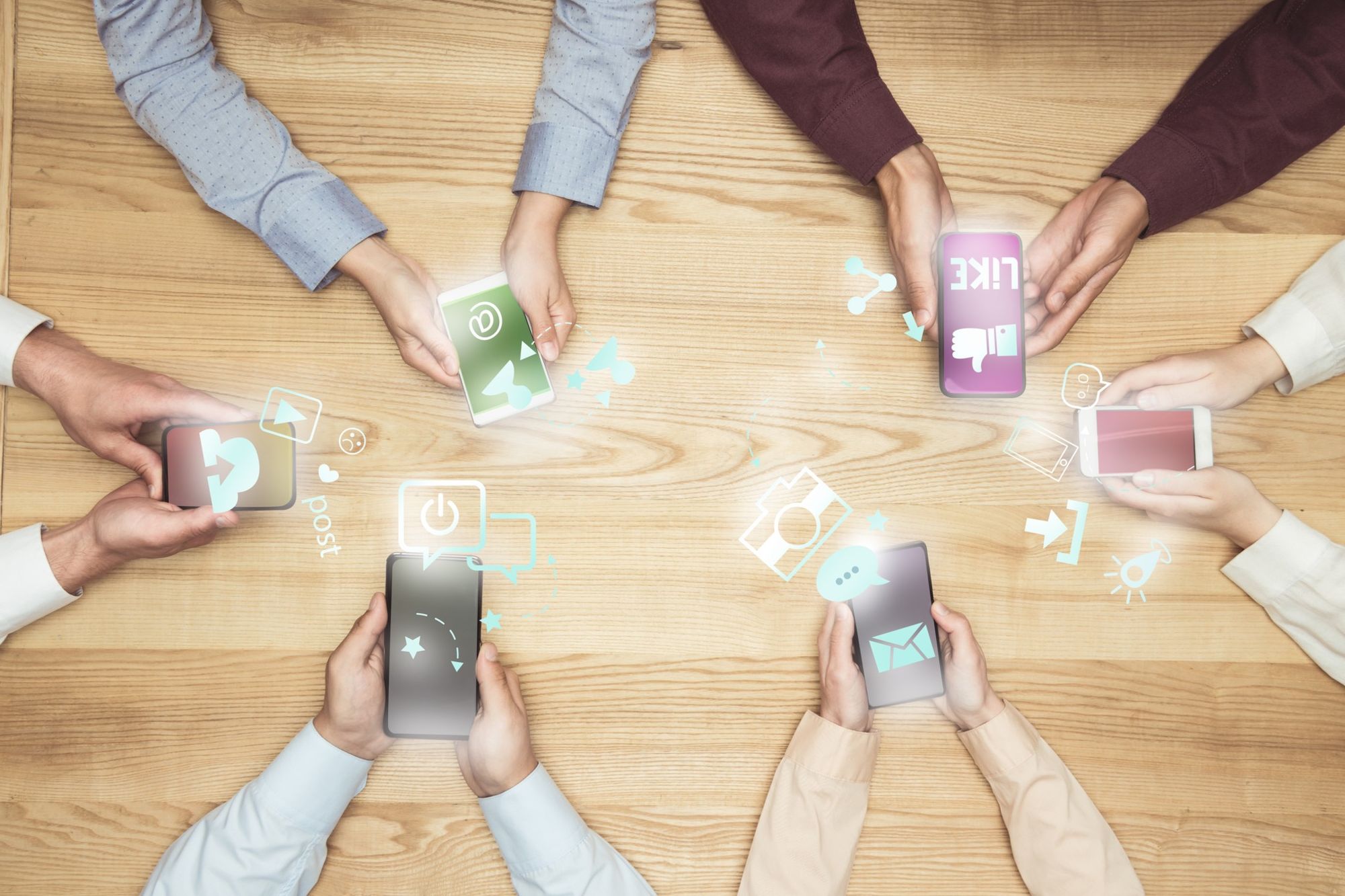 During the first weeks of the year, Kantar published the main trends and predictions in the media for 2020. Four months after that publication, these trends have been accelerated with the crisis generated by the appearance of Covid 19, causing a significant change in habits. of consumers in the medium and long term.

The most notorious is that derived from the physical isolation of large sectors of the population and that has led to adoption and interaction via online platforms, whether for social, informational, work or entertainment purposes.

A greater number of people who are using the internet in their daily lives make possible a greater advertising presence of brands in online media, but there is also a great opportunity for other media such as television and radio, (also called traditional media) to reconnect with audiences, presenting different and innovative content.

For their part, print media such as newspapers and magazines need to be more creative in following close to their readers through their digital options.

One of the most interesting phenomena that is occurring and that we already announced in our presentation at the beginning of the year, is the war of streaming platforms, such as Netflix, Amazon, Claro video, Blim, among others.

These have had a great boost in recent days and will grow naturally as one of the most accessible entertainment options during the “stay at home” call.

The competition is notorious to such an extent that we will see more and new providers throughout the year.

Another trend that will be favored is e-sports or electronic sports, given the cancellation of most physical sporting events such as soccer, basketball, etc.

This is an attractive option, which has become widespread in the world and our country is no exception, it is a serious and attractive business for those audiences in sports quarantine.

For example, 32% of Brazil's Internet users are already active fans of electronic sports. On the other hand, it is estimated that 600 million minutes of electronic sports were broadcast on Twitch (video game platform) in 2019. Another interesting fact is that 54% of social media followers of the 2019 Fortnite World Cup winner they are professionals, not teenagers.

Another trend is the new world of shopvertising, which is the combination of online content and electronic commerce, which has increased in recent months. On the other hand, marketplaces such as Amazon, Mercado Libre and Walmart already have an interesting offer of ads that generates a dynamic that could drive a differentiated impact on the purchase consideration of their advertisers.

The technological advance also includes video advertising formats that allow purchases to be made with a simple process, even in live broadcasts, all this in the hands of purchasing power and from mobile devices. For example, in China 70% of adult Internet users already make purchases on their cell phones, against 47% of the world average.

It is a fact that online shopping has exploded in recent weeks for some categories such as supermarkets, health items, food apps, cleaning supplies, etc. This increase in online shopping could continue after the crisis due to the advantages that some of these new users have experienced with electronic payments and home delivery.

Another prediction for 2020 was about brands that have been associated with some type of activism or social purpose, a dynamic with which they have managed to connect with their consumers, since for some of them this pronouncement has been very relevant, while for others it has not It has gone so well since its actions are recognized as advertising.

But we also talk that a statement by a brand is no longer enough. Consumers want to see significant action, and we predicted that brands will become more radical in 2020, and as they come under increasing scrutiny from consumers, businesses will have to deal with some tough questions.

Just this is something that is already visible with the current crisis, on the one hand, there are brands such as in the automotive industry that have stood out with their ads on digital platforms inviting awareness and staying at home, on the other hand banks have also given an important message of support by extending payments on all types of credits. There are even consumer brands that have reaffirmed their activism with the support of various social actions such as cleaning beaches or even modifying part of their beer production to generate cans of water and who now allocate part of that production and distribution for the generation of hygiene gel. Some brands have gone further and are promoting actions to help waiters give training or support programs for future consumption in restaurants.

On the opposite side, consumers are strongly questioning companies and brands that have not shown solidarity with their employees in the face of the quarantine situation. In the next few days we will know if this generates a greater impact for your business. Meanwhile, it is a fact that consumers have taken an initiative towards valuing the stocks of the brands.

The world is thought to be different after this global event. It is essential to understand all the aspects that will be impacted, the change in the way of thinking and interacting of consumers, categories with significant losses and others that gain greater relevance, will make adjustments in the consumption of media. Let's build that understanding together.