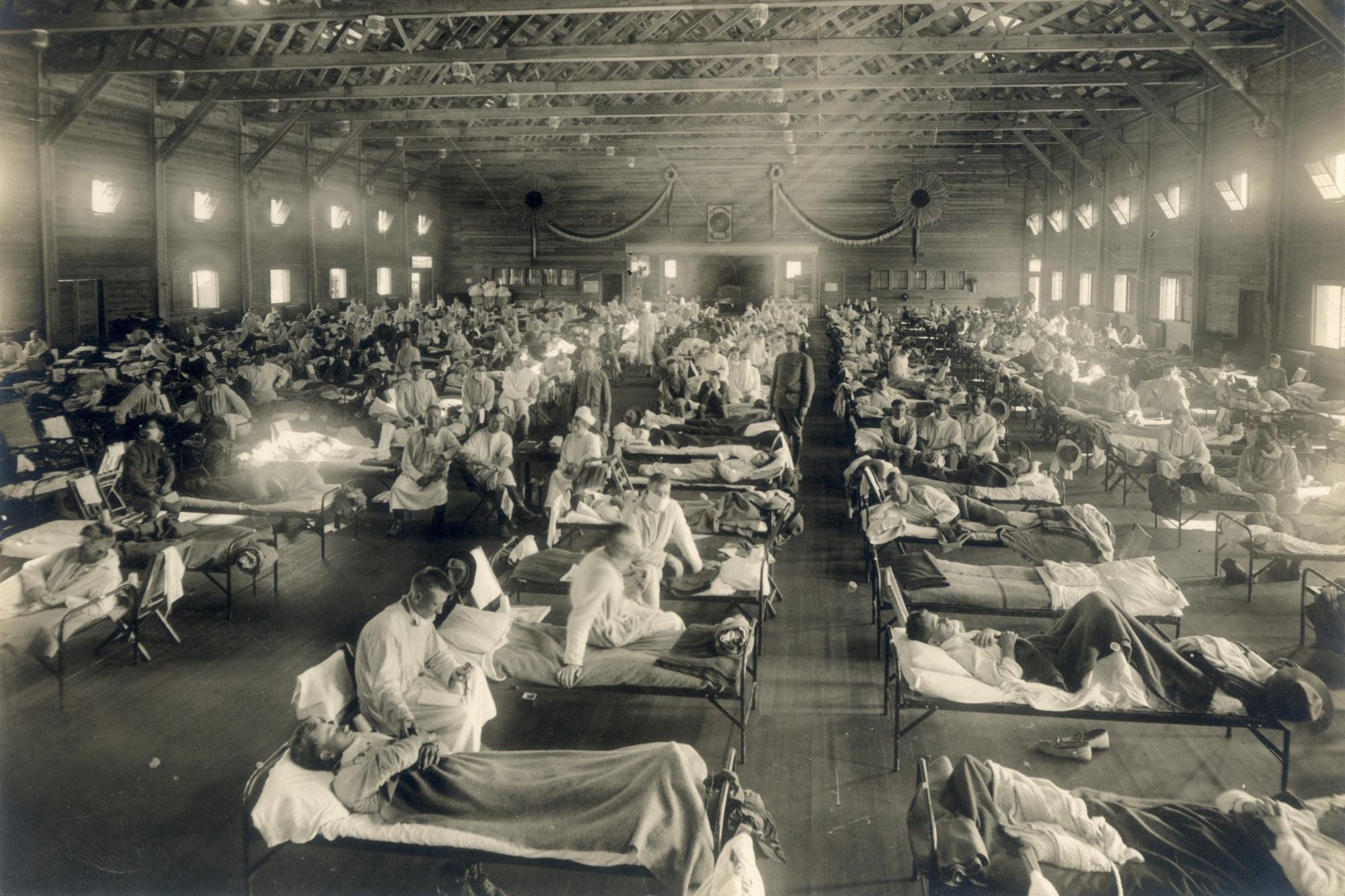 This pandemic, which occurred in the middle of the Mexican Revolution and just when the planet was ending the First World War, left 300,000 dead.

Brought to you by México Unknown

This is how Mexico survived the historic influenza pandemic in 1918

On April 15, 1918, businesses began to close, the theaters canceled their functions, and the bazaars had exceptional losses. Even living the consequences of the Mexican Revolution , there was a strong financial crisis, poverty and misery. In some streets, people began to die because a new pandemic attacked the Mexican population.

It was a “rare flu,” an outbreak of influenza from the United States . According to the trace, the American troops were infected while fighting in Europe. To arrive at the continent, they did it through Tamaulipas ; that was the point of contagion.

The spread of the virus left 21,000 dead in Coahuila , 20,000 in Sinaloa and 5,000 in Puebla . As there was a shortage of medications, the patients were treated with acetylsalicylic acid and bicarbonate , in addition to malaria medications.

According to the front page of the El Universal newspaper:

“The disease is like a tremor that goes through all the layers of society, like a feeling of stupor and then horror. The flu, the simple flu, has acquired unexpected tragic prestige, the feint of which shakes the flesh of poor humanity. ”

For their part, the pharmaceutical companies made use of iconography of 17th century Italian astrology for their advertising. In fact, it is due to the belief that the stars influenced the generation of pandemics, that this disease was called “influenza”.

However, at that time the pharmaceutical companies sought to break with all kinds of superstitions and spread modern scientific knowledge, as well as their products: aspirin tablets.

Government responses to the pandemic in Mexico

The streets of Mexico's cities quickly transformed into funeral caravans; while churches installed permanent funerary ornaments. This was known as “Spanish flu” , since Spain was the first country to recognize infections.

The role of the government was not heroic, since it refused to accept the magnitude of the epidemic. Health officials blamed the disease on deforestation, which attracted strong winds . As a result, a row of trees was ordered to be planted around Lake Texcoco , but the disease spread when the first trees were planted.

Due to the disaster, the government decided to close railroad traffic, did not allow ships to arrive in Veracruz and closed border customs in Laredo, Tamaulipas. According to El Universal , the municipal president of the capital, José M. Garza ordered creolin to be sprayed at the points of greatest infection in the city. The streets were watered twice a day and those who passed during those hours were fined.

In addition, kissing and spitting were prohibited, and the use of disposable handkerchiefs was implemented . Avoid touching your phone with your mouth and wash your hands constantly. Among the measures that seemed most extreme to the population were the closing of churches and the isolation of relatives , which influenced the simulation of the sick.

As is common even today, the false news was immediate. There was speculation that the virus was traveling in the dust on the soles of his shoes. Finally, a de facto curfew was implemented, so that people could not leave beyond 9:00 p.m. There were no churches, parties, social centers, and alcohol consumption was discouraged.

In total 300 thousand people died in Mexican territory , 7 thousand of them in the then Federal District. Those most affected by the pandemic were older adults, and adults between 20 and 40 years of age.