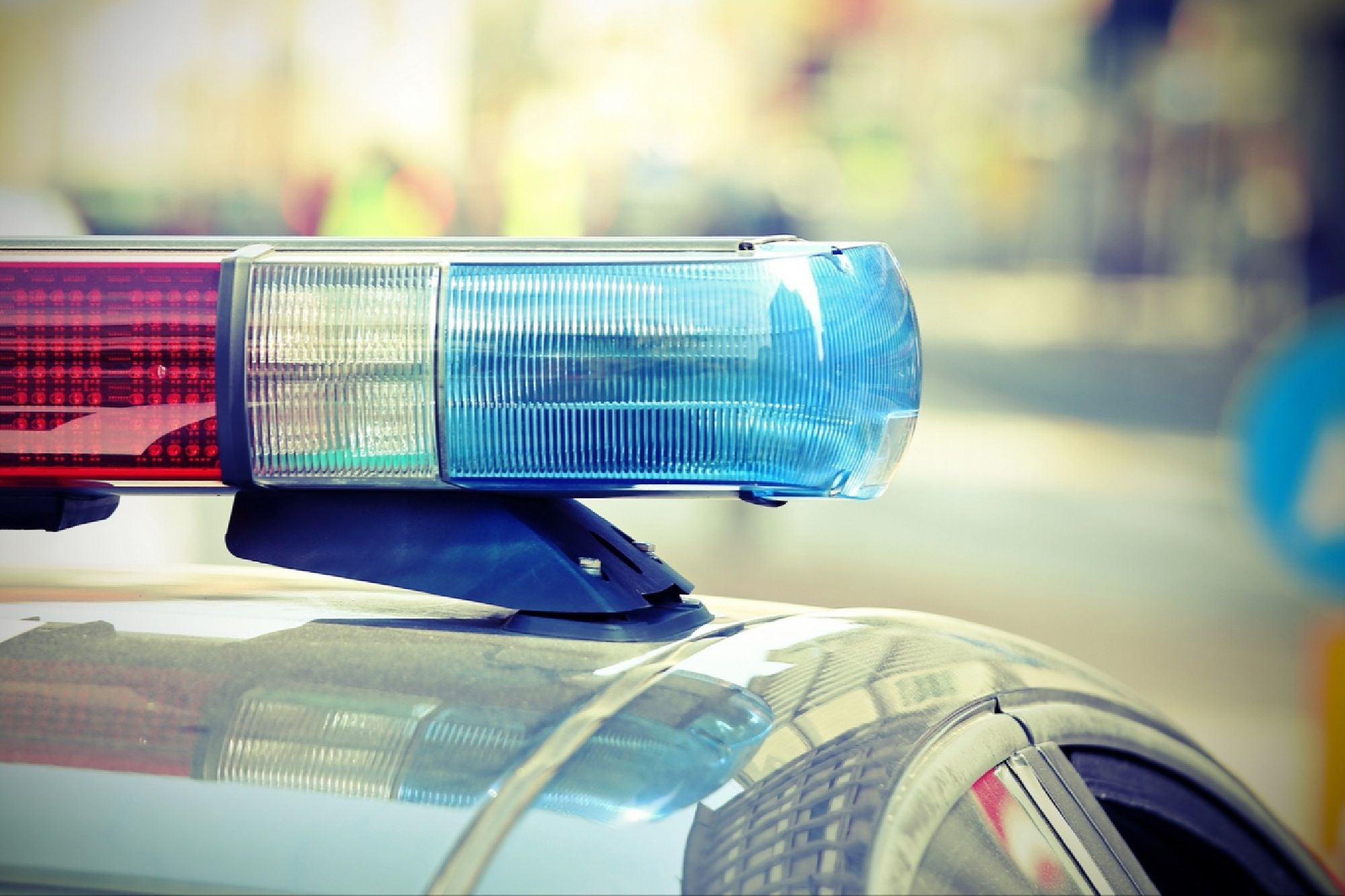 Nayarit is the safest state to live according to the National Citizen Observatory (ONC).

In Mexico , Nayarit is the safest state to live according to the National Citizen Observatory (ONC), a civil society organization that informs, through interactive maps, the security and justice situation in the country.

This platform nurtures its database with the investigation folders and the number of victims published by the Executive Secretariat of the National Public Security System (SESNSP).

The information that arrives at the SESNSP is sent by each of the 33 Prosecutors and Prosecutors of the country from their investigation folders. These data are systematized based on the Instrument Filling Manual CNSP / 38/15.

According to the ONC, the total number of crimes in Nayarit is 8.46 per 100,000 inhabitants. Some of the municipalities that register 0.00 crimes are Del Nayar, Huajicori, Santa María del Oro, San Pedro, Lagunillas and Ahuacatlán.

If you are interested in living in the state of Nayarit, the Values section of the real estate portal Propiedades.com , reports that a house for sale has an average price of 1.8 million pesos and 8,371 pesos in income for the month.

For Leonardo González, Real Estate analyst of the real estate portal, the best positioned entities in the field of security are more likely to be in a dynamic real estate cycle, have high habitability and better expectations of surplus value.

Yucatan is another of the safest states to live, since the total number of crimes is 9.43 per 100,000 inhabitants. According to the interactive map of the WTO, some of the municipalities that register zero crimes are San Felipe, Panabá, Cansahcab, Tekax and Tecoh.

A house for sale in this state has an average price of 2.2 million pesos and rented 10,821 pesos per month.

Chiapas is the third safest place to live since the total number of crimes per 100,000 inhabitants is 13.20. Here, some of the municipalities that register zero criminal acts are Tzimol, San Fernando, Osumacinta, La Independencia and Mazatán.

Propiedades.com reports that a house for sale in the state has an average price of 1.6 million pesos and rented 8,897 pesos per month.

Campeche is another peaceful place to live since the total number of crimes is 15.18 per 100,000 inhabitants. Calakmul, Hopelchén and Palizada are the municipalities that have registered 0.00 crimes.

Living in this state has an average price of 2.2. million pesos if you buy a house and 15,740 pesos if you rent.

In terms of security, Tlaxcala is in fifth position. Here the total number of crimes per 100,000 inhabitants is 22.12. Emiliano Zapata, Atlangatepec and San Lucas Tecopilco are the municipalities with 0.00 crimes.

A house for sale in the state costs 1.0 million pesos and rented 6,394 pesos per month.

States where your house is safe when you go to work

One of the 13 crimes analyzed by the ONC is that of theft at home. In this category, the Nayarit, Tlaxcala and Campeche states reappear. And Guerrero and Quintana Roo are added.

For Leonardo González, a house must be the safest space for residents of any city. In addition, an environment of peace results in better state maintenance since there is a high probability that local taxes will be paid in a timely manner.

The interactive map of the ONC mentions that, in Guerrero, for every 100,000 inhabitants there are 0.69 robberies at home and in Quintana Roo 0.80.

Buying a house in the first state has an average price of 1.9 million pesos and renting 10,172 pesos per month.

In Quintana Roo, a house for sale has an average price of 3.5 million pesos and rented of 14,264 pesos.

The cost of violence

The latest edition of the Mexico Peace Index mentions that violence in Mexico generated an economic cost of 5.16 billion pesos during 2018, which represents 24 percent of the national Gross Domestic Product (GDP).

“In per capita terms, the economic impact of violence was 41,181 pesos, more than five times the average monthly salary of a Mexican worker,” the index mentions.

This study is prepared by the Institute for Economics Peace and for this, it takes into account losses in terms of well-being, due to productivity deficits, unperceived income, distortions in spending, as well as public and private costs.

The opinions of the employees of You are personal. What is your main goal in life? Have you ever sat down to wonder what your purpose is? What is that goal that inspires you to get up every day? I think few people stop thinking about it consciously. Like any successful company, why should…

7 min read The opinions of the employees of You are personal. Challenge with challenging goals that will take the team to the next level. Apply constant feedback. Take problems in a timely manner. Personal and professional congruence will be tested in this new age. Self-motivation from self-knowledge. 5 management keys for effective virtual…

The closing of 20 percent of the stations that already register less affluence will be temporary until further notice. April 22, 2020 3 min read The Government of Mexico City announced this Tuesday, April 21 that as part of the health protection actions of Phase 3 of the contingency due to the Covid-19 mandemic in…

DiDi could be the first joint taxi company to use automated vehicles. Increase your business, Not your inbox Stay up to date and subscribe to our daily newsletter now! Read for 4 minutes DiDi’s new promise that could become the future of the shared taxi industry I have, According to Reuters reports, the Chinese transportation…

The agency's director general, Dr. Tedros Adhanom Ghebreyesus, called on countries to step up actions to mitigate the spread of COVID19. March 11, 2020 2 min read Brought to you by High Level It’s official: The coronavirus is already a pandemic according to the WHO The World Health Organization considers the outbreak of the new…