Mezcal Ojo de Tigre extended the duration of its initiative to support these workers until May 31.


Last April by actor Luis Gerardo Méndez, who Tiger eye mezcal He presented a campaign to support restaurant workers in Mexico and they decided to extend it until May 31 to help more people.

According to the brand, the necessary resources were generated in April and in part of May to help more than 350 families of these workers.

In collaboration with Culinaria Mexicana, San Pedro Restaurant Relief and México Bartenders Guild, Mezcal Ojo de Tigre will donate and double all profits made on the e-commerce channel, which translates into material help that directly reaches people who need it most . 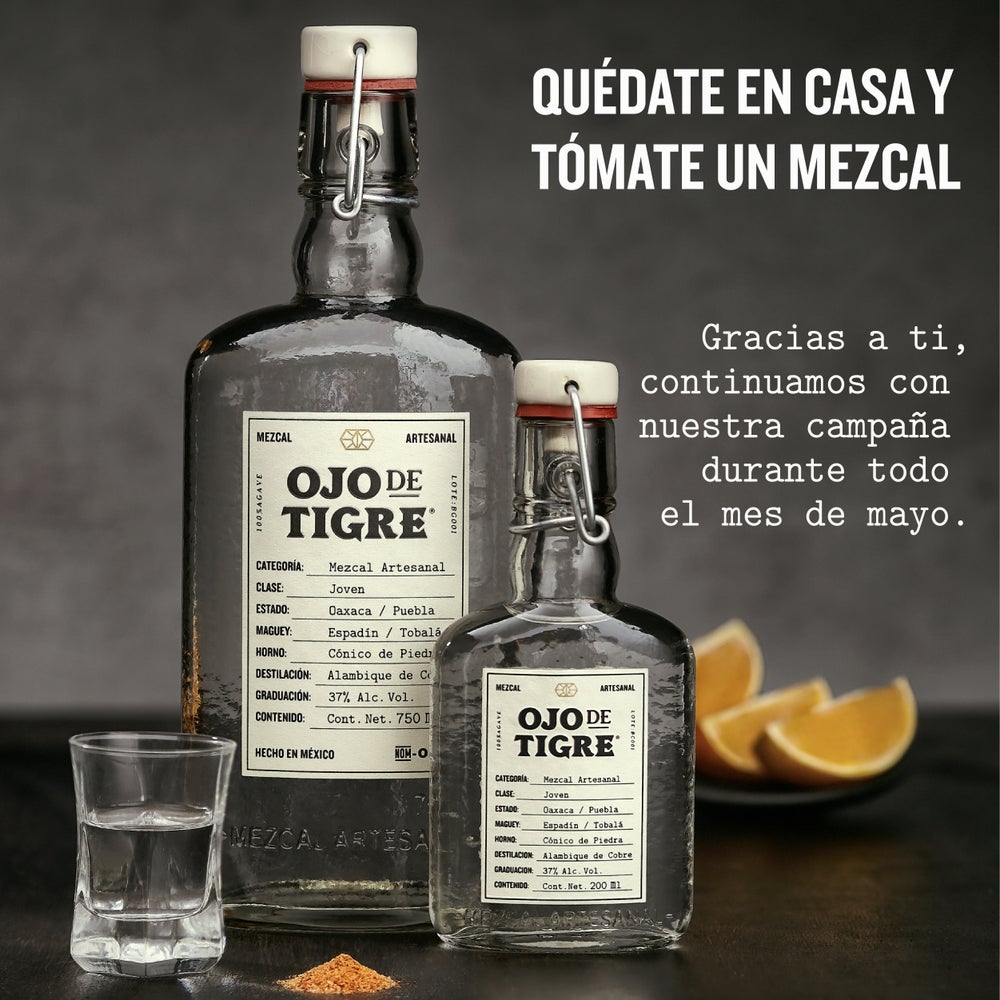 This company also wants to support the textile industry, which is why it entered into an alliance with designer Carla Fernández during Fashion Week Mexico to create a special edition of mouth covers to support Mexican families who depend on this industry.