Have you entered a space just because you like its smell? There are some hotels that have particular fragrances, for example, the Mirage in Las Vegas smells of Polynesian, the Bellagio smells of northern Italy, while the Mandalay Bay smells of Southeast Asia.

Employing fragrances within hotels not only build brand loyalty, keep guests coming back, it directly increases consumer spending. This is because the sense of smell is directly connected to the limbic system of the brain, which controls memory and emotions. The anatomical structures of this system are responsible for processing our emotions and regulating our behavior. So the right fragrance motivates players to relax, stay longer, and spend more.

This brand conquers its customers through smells

This type of marketing is known as olfactory and goes far beyond everyday smells, such as coffee or orange; It involves understanding each business and creating the right combination to deliver benefits to both customers and companies . Thus, a business hotel must smell different than a beach hotel; a hospital has to have a different scent than a mall.

Dov Mareyna, director in Mexico of The Aroma Trace , a Spanish brand dedicated to creating unique scents for corporations and with a presence in more than 70 countries, says that the fact that a space smells rich has been left behind; now it seeks to generate emotions and, from them, you can build customer loyalty and make people spend more time in a store , for example, or have a better shopping experience. “Olfactory marketing can make an experience that much more relevant.”

The Department of Neurogenetics and Behavior at Rockefeller University notes that humans are capable of perceiving at least a trillion olfactory stimuli, making smell in the most receptive sense.

Smell is also the sense that allows more information to be channeled to the brain. In 2004, scientists Richard Axel of Columbia University and Linda Buck of the University of Washington were awarded the Nobel Prize in Medicine for discovering that people are capable of remembering thousands of smells from the past, as well as images associated with them. According to scientific data, our memory is capable of remembering more than 10,000 different scents, yet it only recognizes 200 colors. 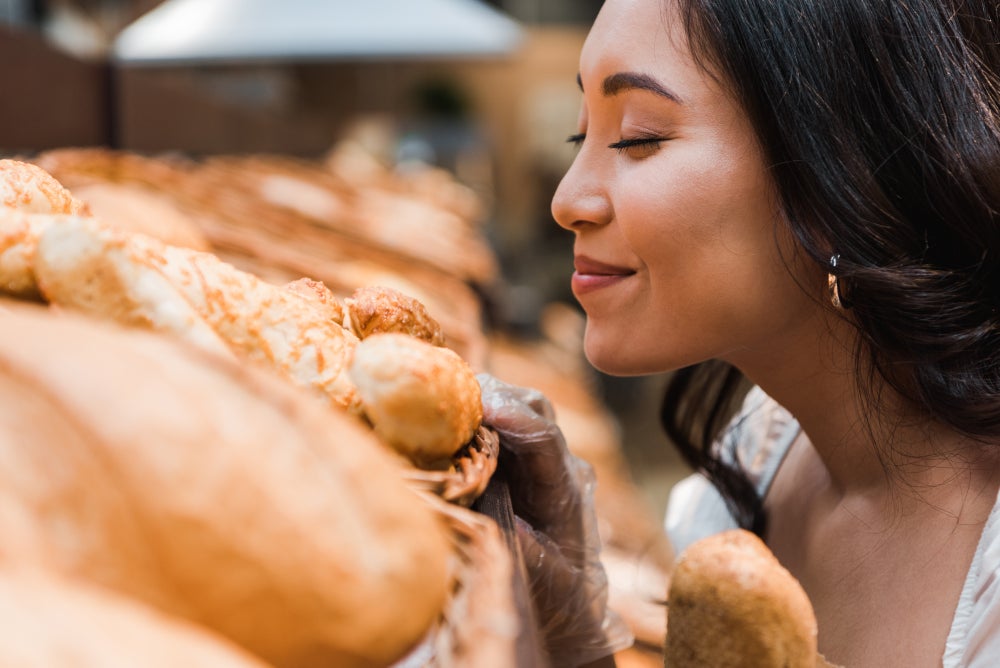 The Aroma Trace, which has been in Mexico for 10 years and has a presence throughout the country, works hand in hand with aromatologists and psychologists who study how behaviors can be modified through aroma. “Together with the client, our team defines the profile of the target and what emotion it is that they want to generate, and we design the appropriate fragrance for that space.”

After the client answers a series of questions about the profile of their consumers and the emotion they are seeking to create, the algorithm and an app define the appropriate aroma.

Citrus smells are refreshing. The floral smells are relaxing. Herbaceous odors are usually relaxing, but they can also be stimulating, especially mint. Cedar and other wood smells relax and soothe. By mixing these scents, moods or moods are evoked.

“Our collection offers aromas to generate emotions such as confidence, tenderness, sensuality, happiness, vitality, balance, freedom, relaxation, mystery, among others. One of our clients is a bakery that bakes bread from six in the morning, so every morning the bakery smells delicious and encourages you to try their bread. Later, around noon, the place has a biscuit smell, and in order for people to continue with the same sensation, we created that aroma ”.

The flavoring equipment is controlled remotely; that is to say, the intensity of an odor can be raised or lowered through a technological platform. The scent travels through the air conditioning installation. In Mexico , The Aroma Trace has installed around 6,000 pieces of equipment for more than 1,600 clients . The company also has a store where it sells candles, spray, diffusers or nebulizers with 36 scents for home use. It is located in the Oasis Coyoacán shopping center, south of Mexico City.