The year 2020 marks the beginning of a new decade, and as we enter Latin America in March, we begin to falter, we see mediocre economic growth, social unrest and protests against poverty, inequality and corruption . Although uncertainty prevails, there are still reasons to be enthusiastic, nine Latin American countries are targeting 70% renewable energy, Peru is planting one million trees to protect Machu Pichu, eco-tourism has expanded considerably in the last was.

What we see are individuals and organizations presenting themselves as responsible leaders and organizations. This year's Young Global Leaders group has outstanding profiles, and what we see is a group of individuals from as diverse and remarkable a part of the world, a group that is under 40 and highly praised as well as impactful, a group aware of social and global issues and brave and bold enough to tackle them, a group that is divided equally by the gender divide, a group made up of 14 Latin American people who are part of the 115 Young World Leaders of the new class of the 2020 .

Their stories and accomplishments are unique and not alike, but they all show that dreams, visions, and legacies are accomplished through hard work, dedication, and endurance, as well as a strong determination to make things happen.

Here are some of their stories.

Her career has taken her from positions of public official and applied researcher, to businesswoman, activist and journalist. He relies on data analysis, investigative journalism, and close collaboration with his academic colleagues, to advance his understanding of the social problems of Mexico, his native country, and to promote and publicize solutions to them.

She is a self-made businesswoman, also known as a dreamer and creator, who is at the forefront of the Mashup Interactive Agency: an ideas space since 2009 with more than 50,000 followers on Instagram who work to inspire and connect people. It has clients ranging from Pure Wow to Cheetos.

Johana is the defender of the rights of the Colombian prison population. Actress, businesswoman, founder and Executive Director of the Internal Action Foundation, appointed by the Ministry of Justice and the law as Goodwill Ambassador to promote the rehabilitation and humanization of the prison system (2014).

He was a radio personality with his own talk show and was the CEO of Radio Tropicana in Guayaquil . He was president of the Ecuadorian Association of Radio Broadcasters in Guayas. He taught courses on business at the Catholic University of Guayaquil and since 2018 he is the Vice President of Ecuador.

He is the CEO of OneSmart City, a company that leverages the latest technologies to improve government confidence and efficiency, with the goal of building a more sustainable future. He hopes to create technology that contributes to achieving sustainable cities and stronger institutions in line with the UN Sustainable Development, he has an engineering background and a doctorate in Artificial Intelligence and Robotics. 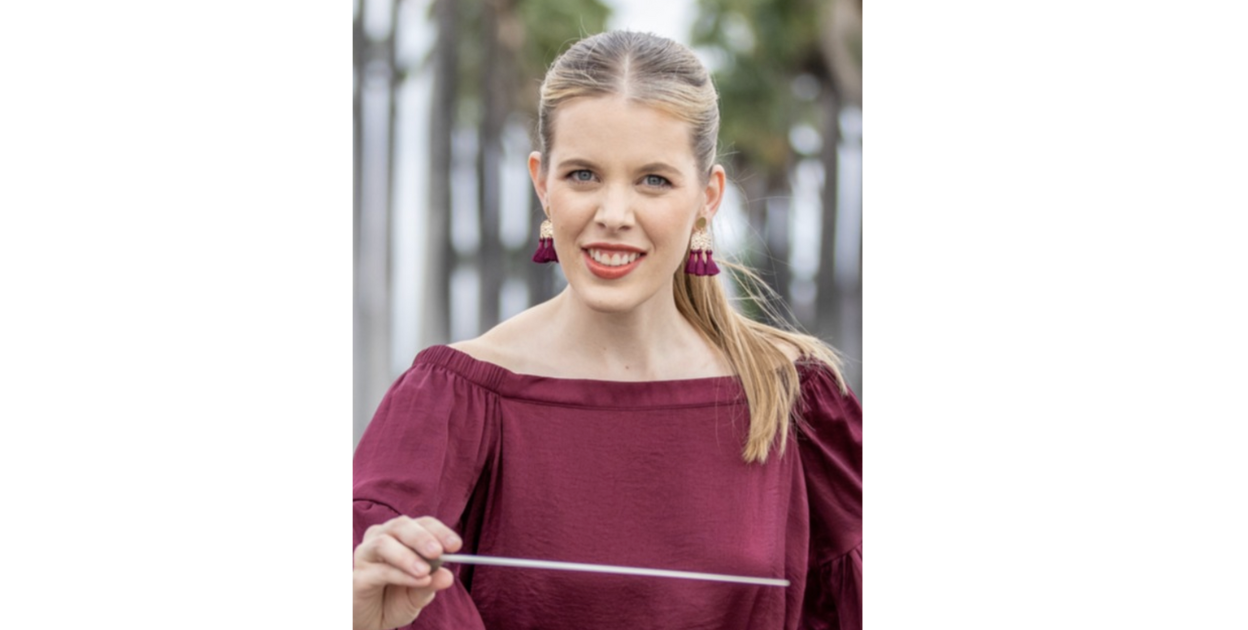 She is one of the most outstanding conductors of the emerging Venezuelan generation, with her talent and dedication she is breaking barriers in Venezuelan music and is a pioneer in an industry traditionally taken by men. Since 2017 she is the Artistic Director of the Symphony Orchestra of the Gran Mariscal de Ayachucho.

While studying biochemistry at the University of Chile, Komal Dadlani realized that there was a lack of scientific instruments in the laboratories. In 2013, Komal co-founded Lab4U with a team of three biochemists and software engineers to address this problem. Dadlani is changing the paradigm of science education by transforming ubiquitous technology into a powerful scientific instrument.

Bernardo is a vibrant young entrepreneur with a strong sense of purpose in a local industry dominated by large traditional property developers. In a country of more than 6 million older people, Bernardo has undertaken the task of designing and building projects that can provide high-quality residences, care and wellness programs for the elderly, and has shown signs of always being on the cusp of innovation for social integration in urban planning.

Manuella Kaster is a neuroscientist and assistant professor at the Department of Biochemistry at the Federal University of Santa Catarina (UFSC, Florianópolis-Brazil). Her research uses basic science and clinical studies to understand the biological mechanisms associated with vulnerability to stress and psychiatric disorders, considered a major public health concern worldwide. In 2014 her research was recognized with the L'Oréal Prize, by UNESCO and by the Brazilian Academy of Sciences “For women in science” and she was nominated as a young member of the Brazilian Academy of Sciences (2018-2021).

Rafael Paz is currently the executive director of the National Competitiveness Council, where he develops the strategic agenda to strengthen the competitiveness of the Dominican Republic. He has extensive training in areas such as governance, public management, business, leadership, and political communication. Paz served for six years as Executive Vice President of the National Council of Private Enterprise (CONEP), was a member of the National Council of Social Security (CNSS) and of the Board of Directors of the Patrimonial Fund of Reformed Companies (Fonper). He was the first secretary of the National School of Electoral Training and Civil Status (EFEC) of the Central Electoral Board. 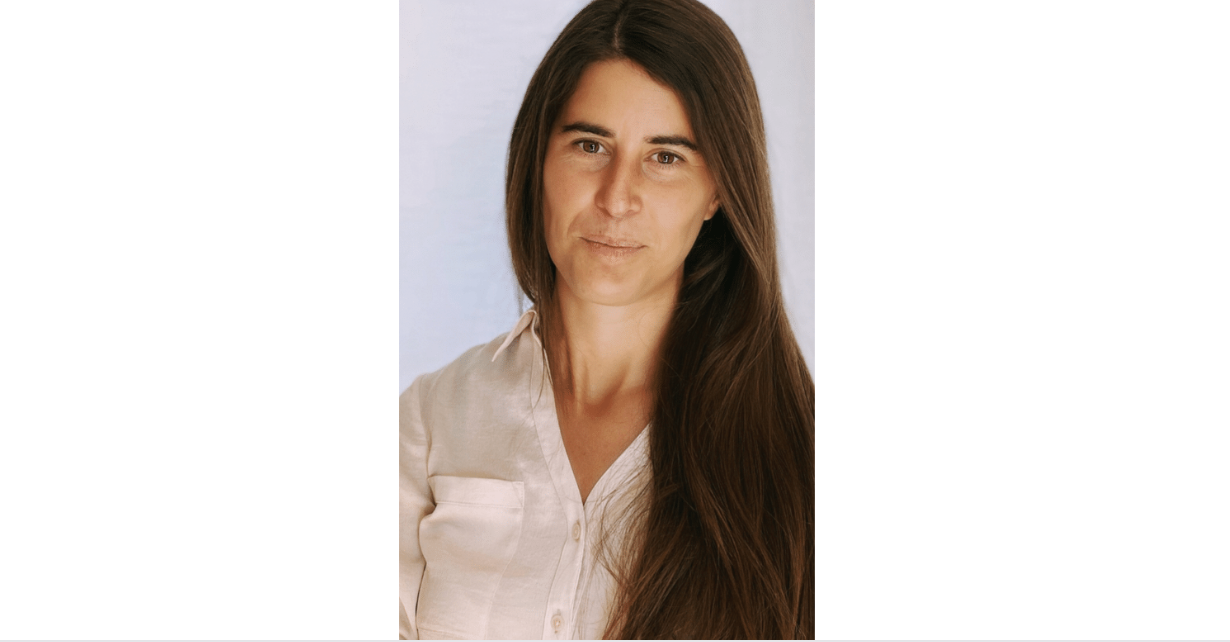 Delfina is founder and executive director of the Red de Innovación Local, an NGO that works with mayors and other local government officials in Argentina, providing them with the tools and resources necessary to improve their management capacity. Irazusta also created the Language of Mayors and the Global Map of Local Solutions, two initiatives that promote knowledge management among mayors around the world. With his team, he is working on the search for new methodologies for the design of public policies in cities. Irazusta is part of the Ashoka network of entrepreneurs and was selected to participate in the first Summit of Young Leaders by the Obama Foundation. 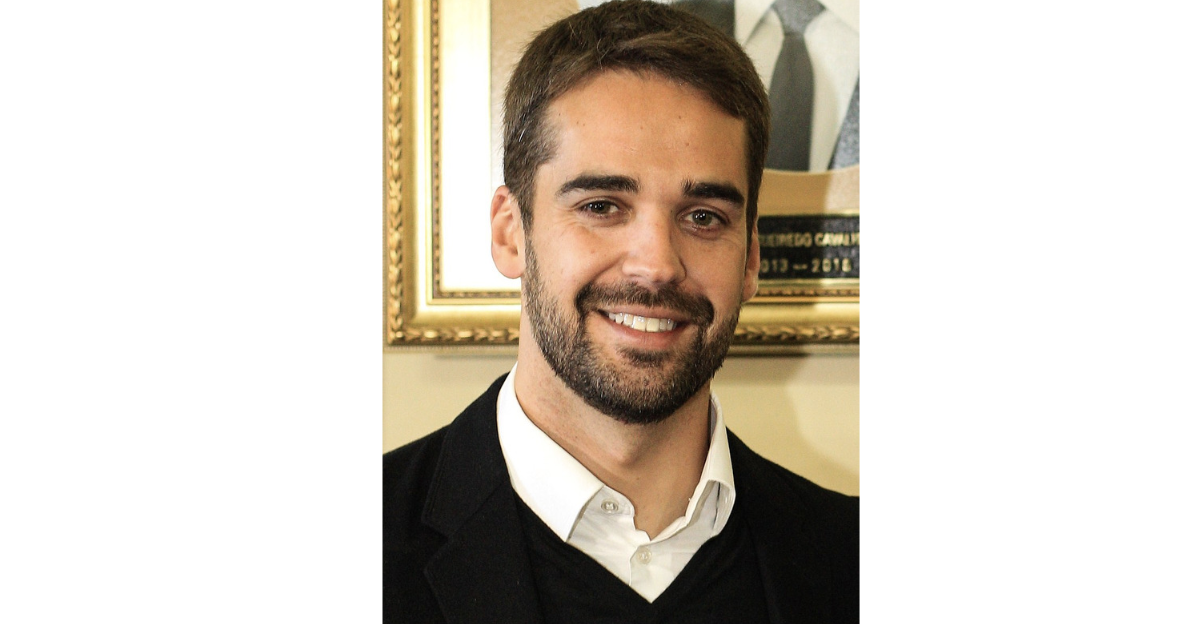 At the head of a state of 11 million inhabitants, his main objective as governor of the State of Rio Grande do Sul (Brazil) has been to improve the health, education and infrastructure of his region. His work has been instrumental in the first Pelotas emergency care unit, a maternity program credited with reducing infant mortality and a nationally recognized disease prevention program.

As an internationally recognized leader, Susana Sierra has fought for corporate integrity in Chile and is the co-author of a book, Corruption a la carte, which deals with corruption more broadly. He also founded the Fundación Independízate to support entrepreneurs.

What these individuals have in common is a clear dream and vision towards a legacy and brand that they want to have in Latin America and in the world, as well as the hard work, commitment and guts that it takes to make it happen. We are confident that together as the Class 2020 and with the Young Global Leaders network they will show themselves as Responsible Leaders and will have an impact beyond their wildest dreams.

Homeschool is a daily series of live digital conferences (and free!), Taught by great leaders, who share vital knowledge so that small and medium business owners, as well as entrepreneurs, can face these challenging times April 15, 2020 4 min read The opinions expressed by collaborators are personal. en Español launches Homeschool,…

The American tycoon owns 12% of Amazon's circulation shares and this represents the majority of its assets. January 31, 2020 1 min read Shares of Amazon , a company of Jeff Bezos, rose 12% in just 15 minutes. This happened after ecommerce undid Wall Street's predictions with its quarterly financial results. In just 15 minutes…

6 min read The opinions of the employees of You are personal. The entrepreneur asked for 3 million pesos for 25% of his business. GWI is an emergency alarm bracelet. The entrepreneur who didn’t match Shark Tank Mexico’s investment but went viral on social networks It all started in 2016 when Jorge Ortiz and…

The two companies have entered into an alliance to offer loans of up to MX $ 250 million for working capital. 3 min read Rappi and Banorte launch ´RappiContigo´, a program that provides credit to businesses and restaurants affected by the pandemic Banorte and Rappi They started a plan called ´RappiContigo´, it will have 250…