From healthy snacks made from dehydrated vegetables and fruits; Even paintings with nopal, biodegradable cleaning products made from chicamol root, lamb burgers, gourmet tortillas and perfumes to reduce stress in cats are the ideas that will be turned into value-added products and will in the future become goods you might be looking for in a supermarket.

These are the proposals that were presented in the competition ANTAD Increase your entrepreneurial idea, an initiative to guide young people trying to turn an idea into a marketable product, and in which I was allowed to participate as a judge. On this occasion I was surprised to find projects presented by students younger than usual, between 18 and 20 years old. The most important thing is that every day they care more about having a positive impact on their community, protecting the environment and most importantly, becoming increasingly committed to creating products with higher added value.

For the first time in 12 years, the ANTAD Challenge it was rebuilt to match the new normal and it was done virtually. Previously, this competition wanted to encourage young people with a product that was almost 100% developed. As a prize, the youngsters won a place at the Expo ANTAD, but this year the National Association of Department Stores decided to support more incipient proposals and young people who could take part in a later edition of the Challenge in the future, explained Blanca Breña, Head of Government Relations at ANTAD.

There were 12 projects that made it to the last stretch, eight of them in the supermarkets category: Bofruver (dehydrated fruit and vegetable snack), Snacky’s (dehydrated vegetable snack), Sabicandy, Salzonas (chiltepin and garambullo sauce), Tortimex (flavored corn tortillas ) of pumpkin blossoms, beans, beets, etc.), lamb rennet (lamb ham), laamburger and agabe. The rest in the general goods category: Bondo, Aurum, Afiltap and Miawmigo (perfume for cats with a relaxing effect). 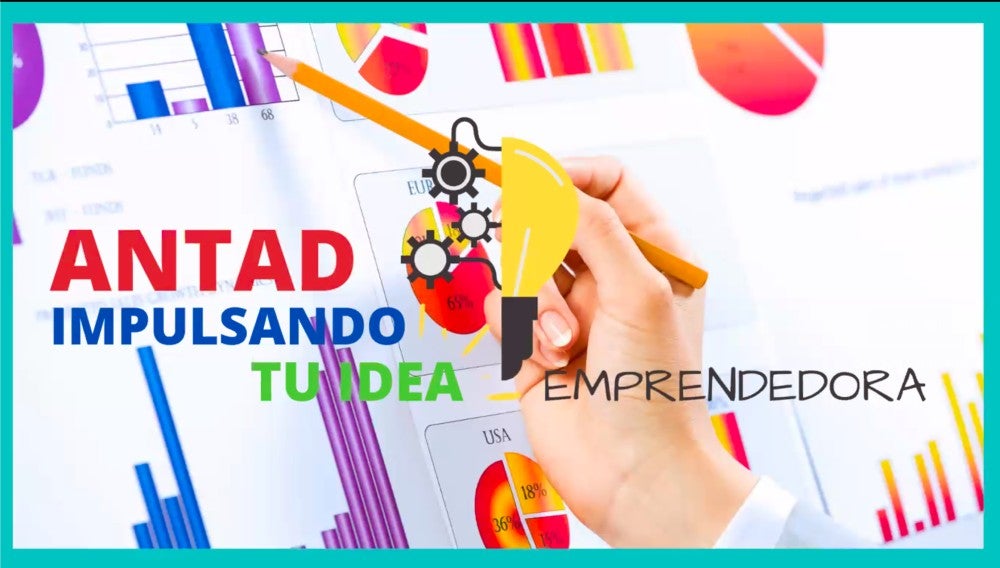 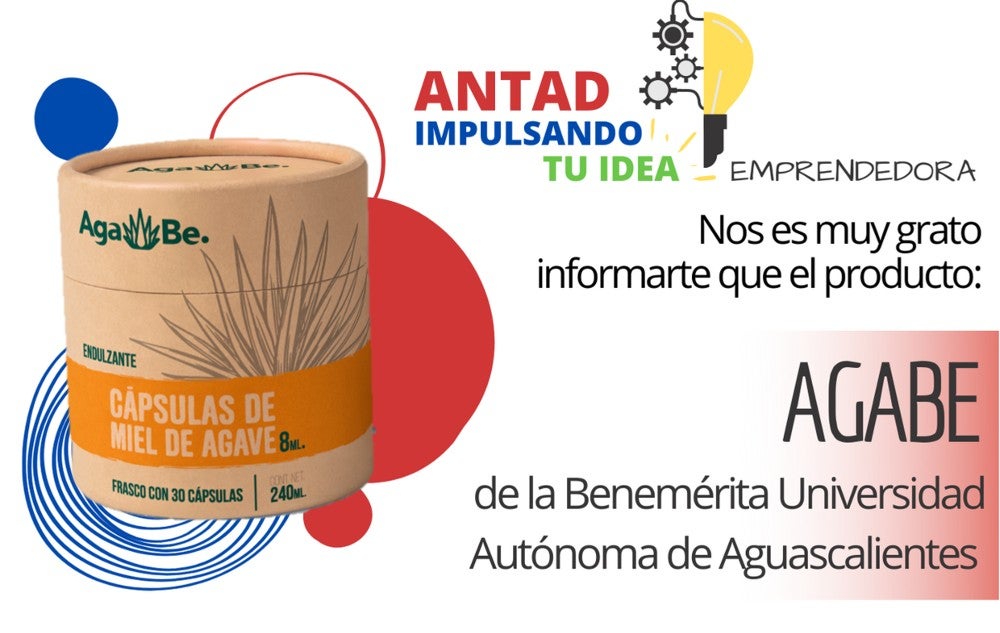 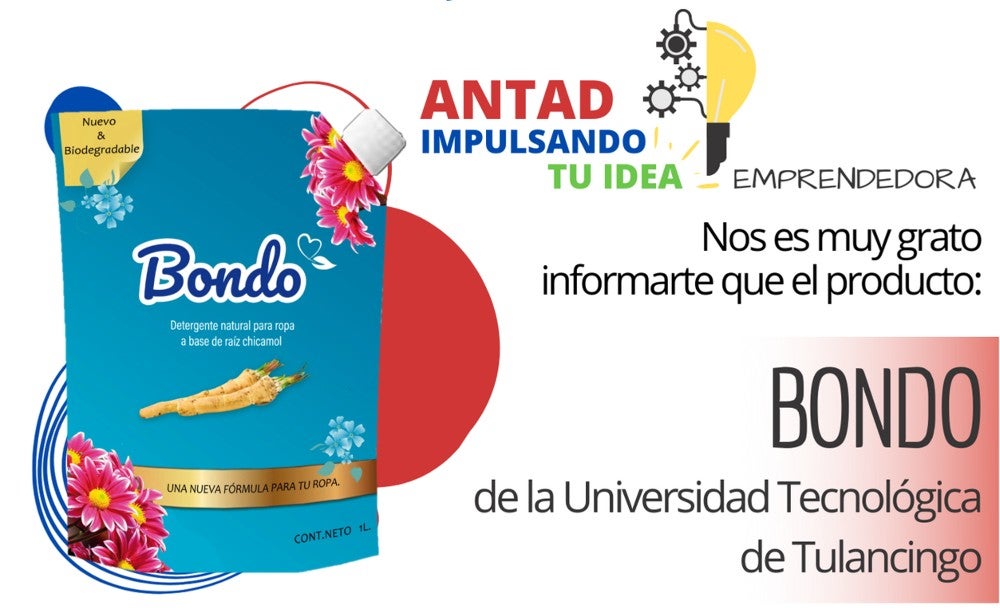 The justification of the project was qualified, ie the need that is met with the product; the presentation of the product that must be ready for marketing, packaging, quality; Innovation and creativity (product novelty, imagination); the approach to reality (real, functional products, ergonomics); Appreciation and environmental protection; Job creation and financial profitability: costs, basic requirements, financial analysis, three-year sales forecasts, marketing plan.

In recognition of this, the six winning teams will receive a diagnosis from the Design Promoter Center so that the products have more attractive elements for a buyer in the supermarket. Additionally, Peoplean Consulting is doing a review of each of the winning projects so they can have the right variables for their future work schedule.

I shared the table with representatives from retail chains and representatives from other institutions such as Manuel Álvarez, the coordinator of Expo ANTAD; Guadalupe Mora from GS1 Mexico; Enrique Ponce, General Manager of the Design Promotion Center; Carlos Rojano, Deputy Director of Brand Purchasing at Chedraui; Fernando Rubín from the Comex retail division; Sandra Fuentes, Deputy Director for Private Labels at La Comer; Daniel Ceijas from Grupo Sanborns; Enrique Espinoza, director of the Peoplean consultancy, and Ernesto Flores of the Mexican Institute for Industrial Property (IMPI). I consider the inclusion of a character like Ernesto to be a very good success, who shared among the participants the importance of taking industrial property into account when converting an idea into a value product for the consumer.

How to get rid of the 'mob' when it comes to your customers? First, evaluate its value in the industry and take into account the risk that it could represent for the rest of your portfolio. The opinions expressed by employees are personal. Although the saying is that the customer is first , in…

As an entrepreneur, you want to turn your employees into a dream team. Ideally, they will work together with enthusiasm and give a rock star appearance. But sometimes you can meet a player who is not up to standard or is a toxic employee. Everyone will change the flow that you have cultivated. You will…

Conventional evidence suggests that serious entrepreneurs evaluate investment opportunities based on their potential, not the person behind the company. The goal should be to make a profit, so gender preference or identity should be the least of an investor’s concern, right? Unfortunately, this doesn’t seem to be the case in real life. There are proven…

Who was the true creator of the Cheetos Flamin ‘Hot? The origin of these popular fries became a topic of discussion this year. The story that has lasted since the early 2000s – and has inspired entrepreneurs of all ages – has what it takes to be a Hollywood-worthy story of self-improvement. That said that…

The founder of Tesla sent a message that alerted Twitter users. Read for 2 min Elon Musk does it again and tweets against quarantine Elon musk there is always something to tell and in this pandemic it has not gone unnoticed. The founder of Tesla y SpaceX He tweeted again and many interpreted it as…