According to RPA company Rocketbot, between 30% and 50% of automation projects can have errors in their early implementation. For this reason, it is important to pay attention to the cohesion between the corporate divisions, to clearly define the goals and to give the relevance that a big change requires.


Digitization is one of the major areas of business development today. The pandemic not only accelerated this process, it also gave automation a special boost. Aside from the numerous productive and operational benefits of RPA (Robotic Process Automation), experts warn that companies make several mistakes when implementing, which can lead to bad experiences when first approaching digital robotization.

Rocketbot, the Chilean RPA company that has more than 150 customers who use its bot platform in Latin America, Europe and the United States, understands this. The company’s Business Development Manager, Luis Vásquez, emphasizes: “The automation of robotic processes is a high-tech solution with the potential to offer companies countless advantages. However, to be successful you need to understand that it is not an IT tool that magically solves everything, but rather a business improvement and management solution. ”

The company, which is present in more than 17 countries, has found that “the lack of understanding and organization at the start of the automation path means that 30% to 50% of RPA processes fail at the very beginning,” according to Vásquez . With that in mind, and according to Forbes, 54% of errors in technology projects are due to poor management, while technical problems account for just 3%.

According to Rocketbot, in order for a company to have a positive initial approach to RPA, it must have clear automation goals. This is due to the fact that one of the most common mistakes companies make is mistakenly choosing the processes that need to be automated first and only evaluating the solution from a technological point of view.

“Often, decisions are only based on the tool and the processing environment, disregarding political, cultural, personal and compliance factors, among other things. This factor is very important because it has to be assessed how the RPA affects the behavior within a company, the work of the teams or the organizational design, ”explains the Rocketbot Business Development Manager.
Another common problem, Luis Vásquez adds, is finding a framework that is too ambitious. In other words, the desire to automate too wide a chain of processes opens up the possibility of frustration and resistance. And on the other hand, the rejection is: to see RPA as a “trend” rather than a necessity of modern companies which, if not applied, could lead directly to the death of the company. 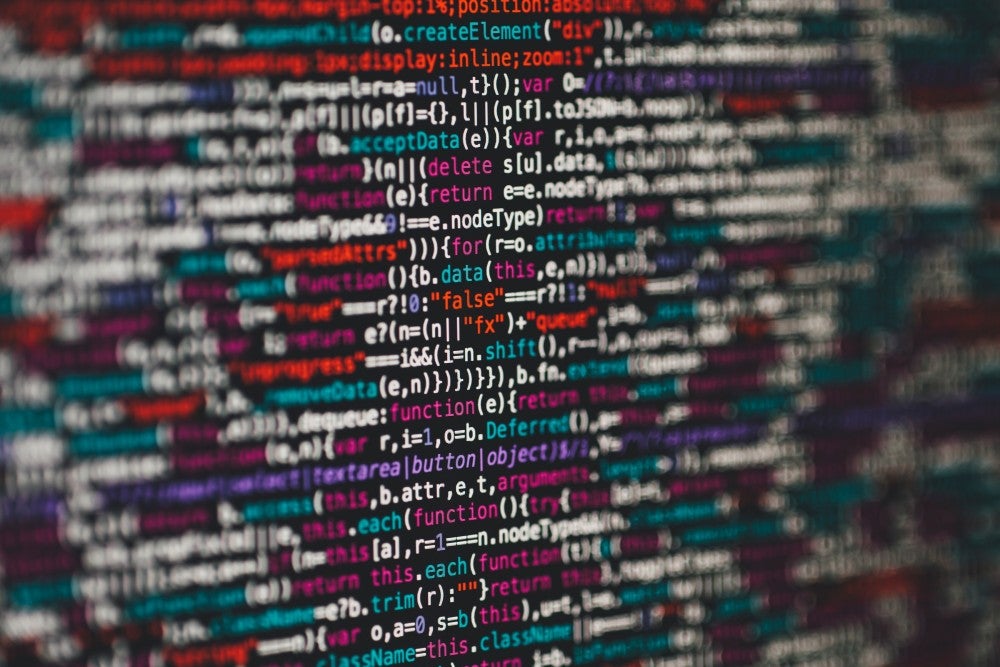 On the way to a successful automation implementation, the expert highlights three key axes in order to overcome the obstacles that arise:

one. Policy conflicts between areas. When starting an RPA initiative, there are often conflicting guidelines and expectations between different areas of a company’s business. And it can be fatal in this type of project. A typical example, given the urgency of the business area, is that IT does not respond in a timely manner to provide keys such as capacity planning, infrastructure, security, compliance and support. The overall planning of the initiative must be harmoniously prepared in order to anticipate all types of operational and synchronization problems between different groups in relation to the value chain.

two. Implementation complexity. Automation in itself is not a technical challenge. Complexity arises especially when the initiative reaches a certain size. For example, if you take the RPA path in scalability cases with no architectural knowledge, your entire deployment is at risk, and with it the decision to target wider business opportunities. Another important problem is that an incomplete or incorrect specification can also destroy the goal of expanding the number of automated processes.

3. Do not specify the relevance required for change management. Automation requires a more in-depth analysis of organizational change than other technologies, as roles and responsibilities in the affected areas have to be reconfigured. Knowing how to anticipate and guide the company in this task from the start increases the chances of success in the implementation exponentially and creates the foundation for trust to scale the scope. It should be borne in mind that outside the perspective of business leaders, the middle and lower managers will have the greatest impact once projects of this type are started. If this situation is not handled properly, the fear of job loss due to automation takes center stage and creates resistance. The approach to these actors must take into account a positive discourse based on the undeniable contribution of automation to better execution of tasks and participation in new activities.