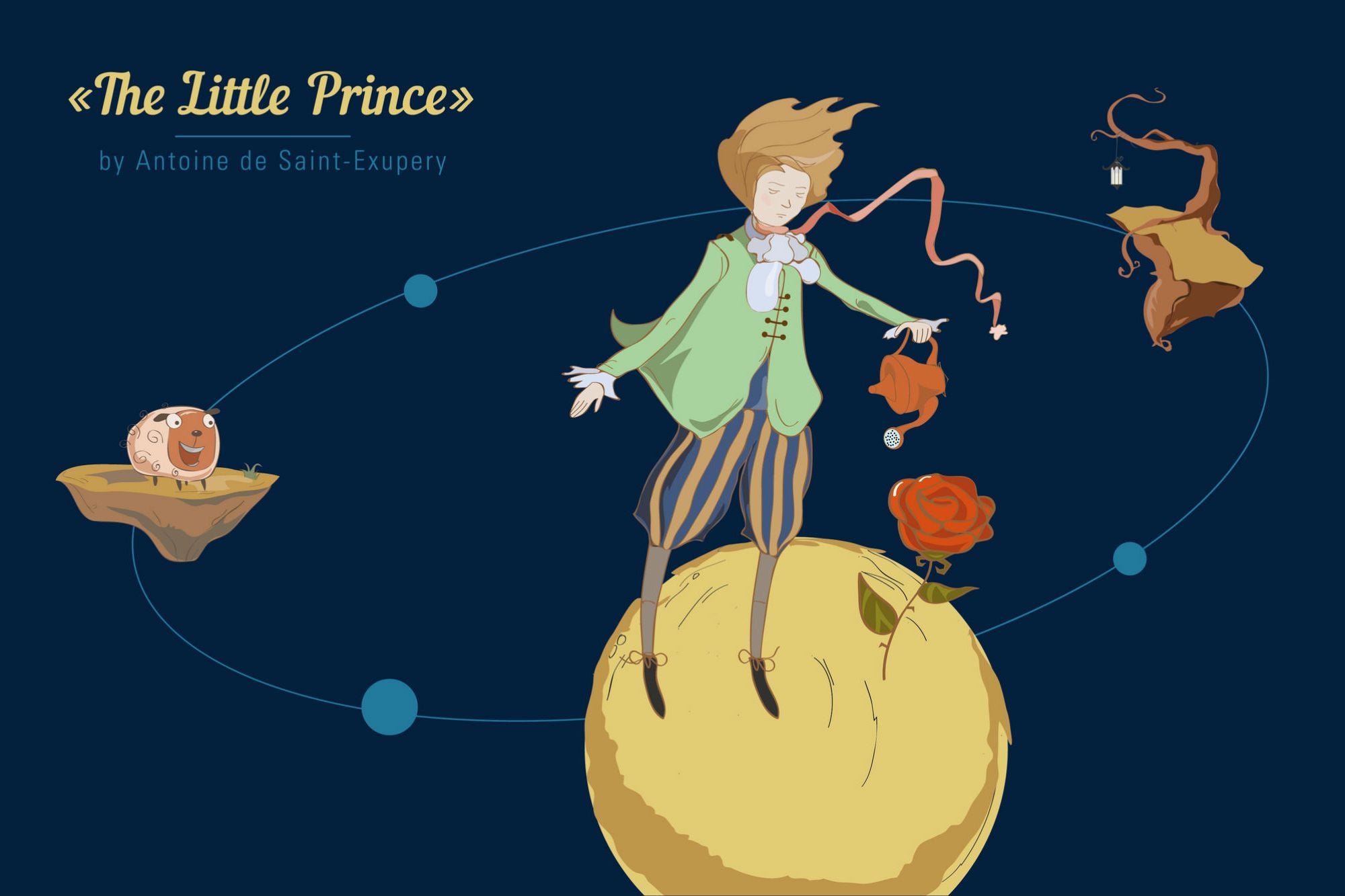 Classic novels and texts also have important lessons in the business world. We share our favorites.

This work by Russian-born writer Alisa Zinovievna Rosenbaum intelligently addresses business philosophy in the United States at the beginning of the last century. On the one hand, there are entrepreneurs willing to change things (like “the man who stopped the world”), and on the other those who take advantage of the circumstances. The book, which may well be considered as a text of philosophy (Rand developed the objectivism philosophical system), maintains that economic freedom is key to progress. To his interesting arguments about business and economics he also adds love and suspense stories.
Original title: Atlas Shrugged
Year of publication: 1957

These are the literary classics that every entrepreneur should read

This book takes up the names of the biblical brothers to narrate the lives of two rivals who, unknowingly, have much in common (including being born the same day). William Kane is the son of a renowned American banker who, when his father dies, decides to continue the business; Wladek Koskiewicz was born in Poland in a humble family and after several obstacles he arrived in America where he changed his name to Abel and built a hotel empire. The stories of both characters intermingle and show that beyond their rivalry they share a great passion and dedication for their company, work and family.
Original title: Kane and Abel
Year of publication: 1979

This short book – written by a Chinese philosopher about 2,500 years ago for the high command of the Chinese army – raises interesting war strategies, which are now applicable to compete and succeed in the business world. Although there is a special edition to apply in business, the original Sun Tzu can be understood by replacing the words: “army” with “company”, “battlefield” with “marketing” and “weaponry” with “resources”. At the end of about 40 pages, you will receive an important lesson about planning and tactics applicable to your company.
Year of publication: 1913

This book, the work of the great writer and aviator Saint Exupéry, is the most read and translated in France … but also provides important lessons about philosophy, coaching and the power of imagination. He tells the story of a pilot who is lost in the Sahara desert where he meets a little prince from another planet. The Little Prince teaches you things like the ability of children to see beyond themselves, caring for others and the courage to ask good questions to find great answers. The whole book is an invitation to creative thinking, key for entrepreneurs.
Original title: Le Petit Prince
Year of publication: 1943

Considered by many to be the best work in Hispanic literature, this work has Don Alonso Quijano, a poor gentleman obsessed with cavalry novels, who accompanied by Sancho Panza lives several adventures believing himself a walking knight. Although it is a long and somewhat complicated language book, it is a must for every lover of literature but also a good recommendation for entrepreneurs. Throughout the text you will learn lessons about imagination, the value of ideals, perseverance, the search and defense of virtue and the relevance of choosing a good partner to accompany you on your path.
Year of publication: 1605

This science fiction title is set in a future where humanity prepares for a new war against an extraterrestrial race. The secret weapon of men is a group of child soldiers who, through simulators, learn to fight against the enemy; The leader is a bright young man named Ender. Along with demonstrating the importance of strategy and the use of resources to defeat a more powerful rival (analogy that probably serves SMEs), Ender's Game delves into the qualities that make a leader, including courage of empathy
Original title: Ender's Game
Year of publication: 1977

The most recent novel of the Peruvian Nobel Prize narrates the experiences of two characters in parallel: Felícito Yanaqué, a small businessman from a town in Peru, and Ismael Carrera, a successful businessman from Lima who executes a revenge against his two lazy children who want his death. From this novel, in addition to enjoying the magnificent prose that characterizes the author, two great lessons can be obtained: the role of entrepreneurs to build a country (and how their image has been changing in this South American nation) and the values ​​of these men of businesses that stand out for their bravery by not falling into blackmail and for challenging the status quo of a society.
Year of publication: 2013

The Prince was written by Machiavelli as a response to Lorenzo II de Médici who imprisoned him for “conspiring” against him. Although the book is several centuries old, it explores issues that remain relevant to today's entrepreneurs and leaders: the relationship between love and fear in leadership and the “art” of war. Although the teachings of the text in most cases should not be applied to the current business environment, it does provide some valuable arguments for leaders such as cunning, the value of knowing the stories of other characters, assessing the mistakes themselves and the fundamentals that It turns out to adapt to the environment.
Original title: Il principe
Year of publication: 1513

This novel tells the adventures of Briton Phileas Fogg and his assistant Passepartout who bet on making a round the world tour in less than three months. The great science fiction book brings together Fogg's methodical personality with the spontaneity of Passepartout who together know different countries and cultures. Verne's works are great examples of entrepreneurs and adventurers with vision, who do not care what they will say or the risks and possible failures that come with their journeys. For them there is no impossible. In addition, this title is considered to have a good partner (whose characteristics complement yours) and adapt to the environment.
Original title: Le Tour du monde in quatre-vingts jours
Year of publication: 1873

This novel tells the story of Philip Pirrip, an orphan boy who lives with his sister and who once meets a thief pursued by justice. Soon he is taken with Miss Havisham, a spinster woman who introduces her to the young Estella of whom she falls in love. Over the years he receives the support of an anonymous benefactor to educate himself and he thinks it is Havisham's strategy to make him worthy of Estella. Although it is a (sad) love story, topics such as the pursuit of dreams, the power of self-improvement and, above all, the importance of having a motivation to achieve goals are addressed.
Original title: Great Expectations
Year of publication: 1860