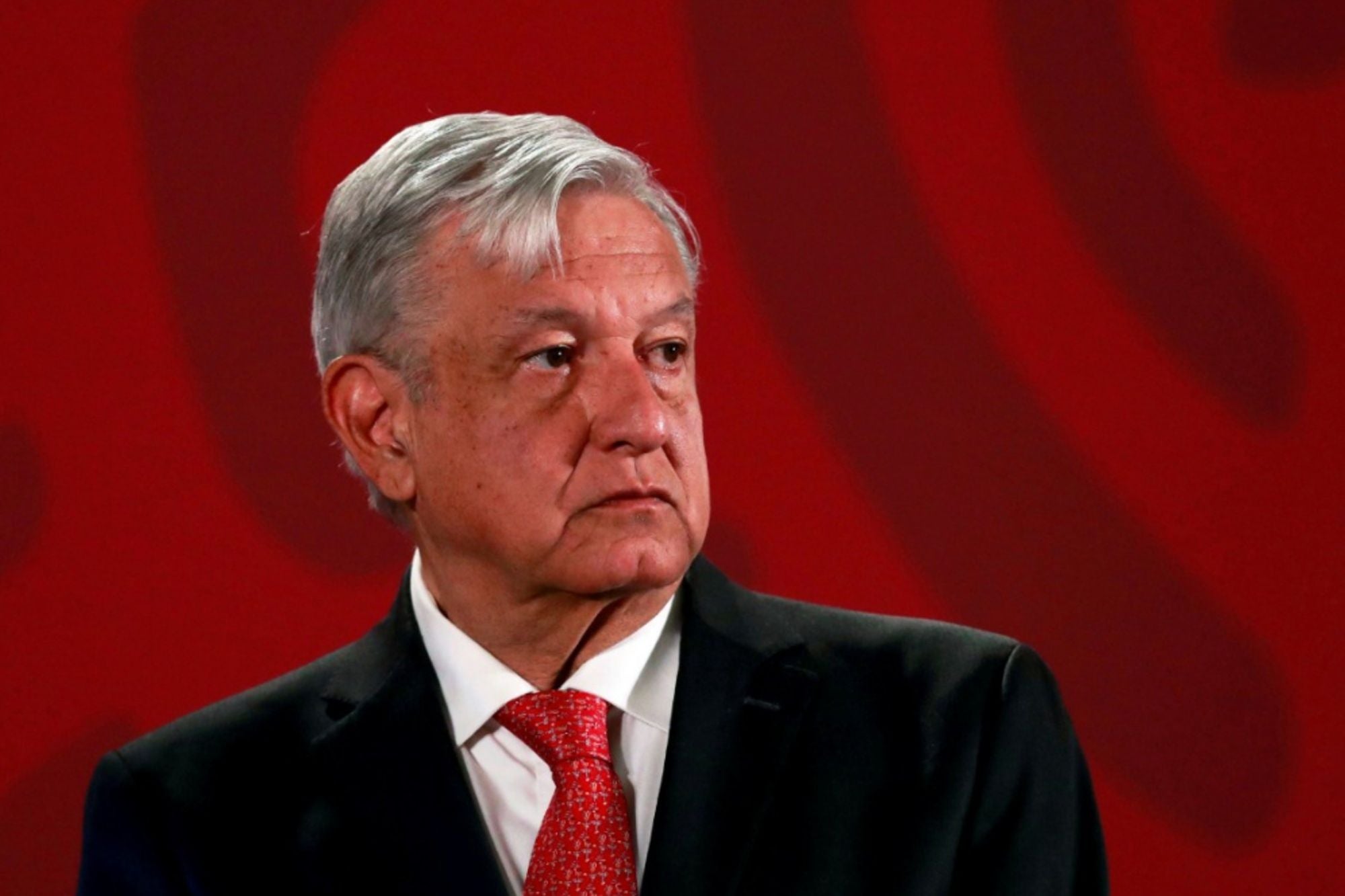 Specific support plans have been requested for sectors such as the automotive, SMEs, manufacturing or tourism sectors.

The economic recovery plan presented by President Andrés Manuel López Obrador in his message today at the National Palace left out the main productive sectors of the country and, instead, focused on the coverage of social programs in the poorest segments of the country. the population and in its government austerity policy.

During the first half of his almost hour-long message, the president mentioned some results of his flagship programs, such as those for the elderly, microcredit (Tandas para el Bienestar), student scholarships for students of all school levels , the Seeding Life Program and aid for workers in the agricultural sector.

Regarding public investments, he reiterated that work continues on the Santa Lucía airport, the modernization of the 6 refineries and the new one being built in Dos Bocas , Tabasco; and on April 30 the first tender for the Maya Train will be held .

Lee : And their snow, what do they want it from? AMLO responds about suspending megaprojects

However, within his strategy he did not mention support for the sectors that contribute most to the Mexican economy, such as the automotive, SMEs, manufacturing or tourism sectors, for which specific support plans have been requested.

Businessmen, out of plan

During the president's message, he only mentioned the employers once (and at the end): to thank them for having “voluntarily complied with the health contingency indications, keeping their jobs, wages and benefits for their workers.”

Private initiative would have liked to have participated more actively in the government's economic recovery plan. In fact, the Business Coordinating Council (CCE) expressed on March 19 that a team with tripartite representation from the private sector, workers and the Government should be formed. “It is necessary to analyze the economic impact, and determine actions to follow in this economic crisis.”

Although the President reiterated that support and credits will be provided for economic units for small businesses, there is no specific plan that will give certainty to Small and Medium-sized Enterprises (SMEs), a strategic segment of the economy, since they give more than 70% of the jobs in the country.

The Economic Commission of Latin America and the Caribbean (ECLAC) warned on April 3 that, to address the social emergency, income protection measures are necessary for the most vulnerable groups, “employment protection measures, such as subsidies for unemployment and basic emergency income, and support measures for small and medium-sized enterprises (SMEs) and self-employed workers. ”

Without support for tourism

Tourism, which contributes more than 8% of Mexico's GDP, also had no space in the President's speech, nor is any plan to reactivate this activity contemplated.

On March 27, the Organization for Economic Cooperation and Development (OECD) warned that tourism activity will drop to 70% in the world due to the coronavirus pandemic, affecting the countries that most depend on this sector.

OECD Secretary General José Ángel Gurría recommended that companies, particularly small and medium-sized companies, should be kept afloat with special support packages for the most affected sectors, such as tourism .

The AMIA, an association that represents the automotive industry and that carries 3.8 percent of the national Gross Domestic Product (GDP) and 20.5 percent of GDP in the manufacturing sector , requested last March 30 for support in fiscal policy, foreign trade , incentives to reactivate the internal market and support for the production chain.

“It is clear that the crisis caused by COVID-19 will bring with it uncertainty related to the permanence or possible readjustments of the production plant in the industry, which today constitutes close to 980 thousand direct jobs and on which just over 3.6 million Mexicans depend “Indicated the AMIA .

Waiting for the energy plan

On the other hand, the president announced that next week an expected investment plan in energy infrastructure will be announced that includes the public, private and social sectors, for a value of almost 339,000 million pesos. However, work had already been done on this before the crisis due to the COVID-19 virus worsened.

López Obrador indicated that, now that the price of oil has fallen, gasoline production will be increased with an additional 400,000 barrels “so as not to squander the export mix.” And he added that Pemex will have extra resources of 65,000 million pesos thanks to the reduction of the tax burden.

Aromatherapy has gained popularity as it is one of the most natural and effective ways to counter some disorders like stress. Why? Despite problematic perfume sales in 2020, the category is Scents In general, interest has increased as consumers use the flavors for home comfort CBS Insights. Open a boutique scented candle service Interest in…

The unemployment rate for recent college graduates is higher than that of the general public. Here we explain how to avoid joining that majority. March 17, 2020 6 min read The opinions expressed by collaborators are personal. How (and why) to get the most out of business school It has long been statistically real…

Robin Dreeke, veteran FBI agent, explains the verbal and nonverbal cues that let us know if the people around us are on our side. February 12, 2020 7 min read The opinions expressed by employees are personal. 10 signs that people believe in you and want you to succeed Can you trust the person…

The opinions of the employees of You are personal. To be successful in your businessYou need a flexible mind that is quicker to respond to problems and you need to understand what is coming your way. In short, your ability to succeed often depends on how smart you are. 7 ways to get smarter…