Smart cities must have a long-term focus to guarantee mobility, security, financial stability, habitability and the well-being of all inhabitants.

In Mexico, there are places where technological resources are used to improve the quality of life of the inhabitants, promote sustainability, entrepreneurship, have efficient mobility and public policies that reduce social inequality. These are smart cities , also known as smart cities. Properties.com tells you what they are and how much it costs to live in them.

According to the Inter-American Development Bank (IDB) and the National Council of Clusters of Software and Technology, the cities of the country that fall into this classification are Maderas, Querétaro, Smart Puebla, Ciudad Creativa and Tequila.

For Leonardo González, Real Estate analyst at Propiedades.com, smart cities must have a long-term focus to guarantee mobility, security, financial stability, habitability and the well-being of all inhabitants. 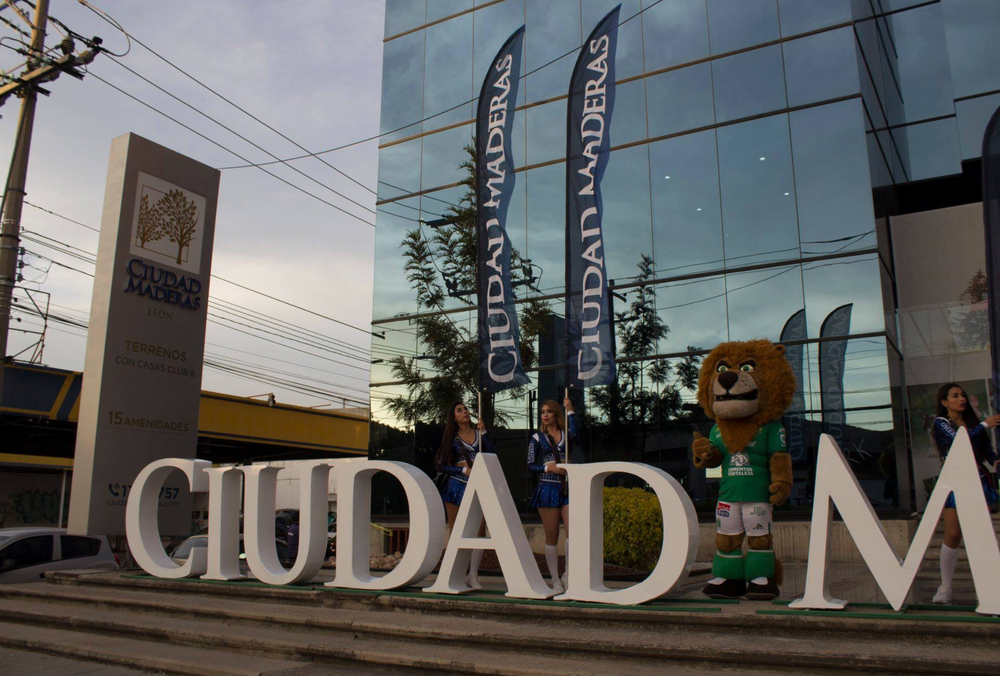 Located in the municipality of Santiago, Maderas was the first smart city, whose construction began in 2013. The main axes that make it up are urbanization, smart real estate development and interaction with technology companies.

According to the Values ​​section of Properties.com, the houses for sale in Santiago have an average price of 1.08 million pesos, and most are new, that is, less than four years old. 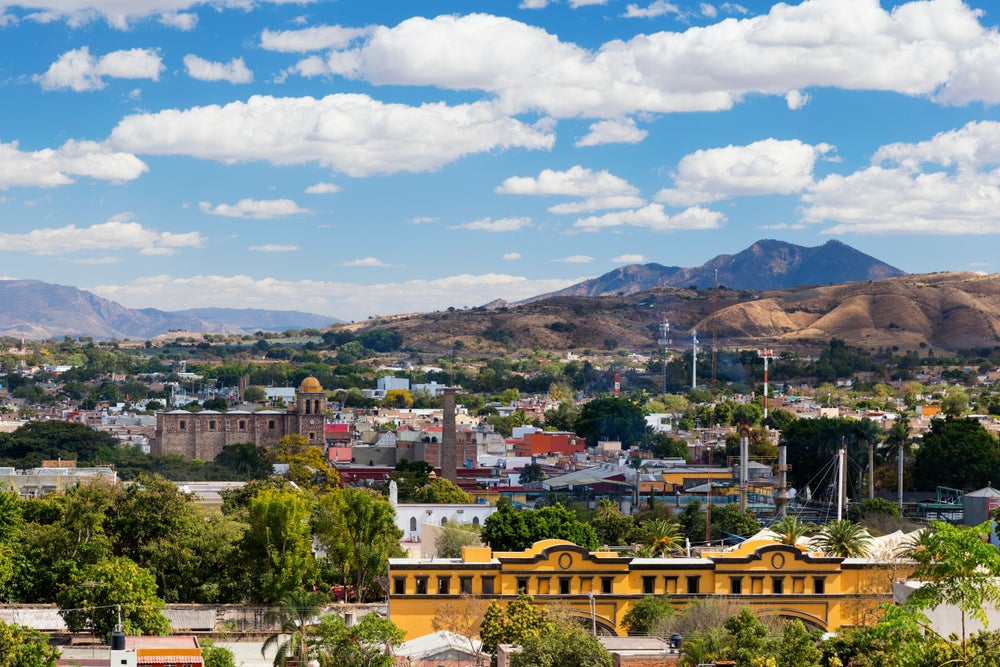 This magical town has also been in the smart city category since 2014, and the process is expected to conclude in 2040.

According to Pablo Colás Murillo, president of the Mexican Institute of Sustainable and Sustainable Smart Cities, technology, Big Data and a data management system are used in the Historic Center of Tequila to know the population density, traffic and tourists who visit the zone. With this, the authorities, businessmen and residents can make better decisions.

It is located in the Historic Center of Guadalajara and its purpose is to support technology companies, generate talent and drive innovation.

Since 2013, 482 million pesos have been allocated for the planning, construction, maintenance and monitoring of this project, in which private initiative, the Government and the academy participate.

The Securities section reports that the average price of houses in the Tapatian capital is 2.2 million pesos. 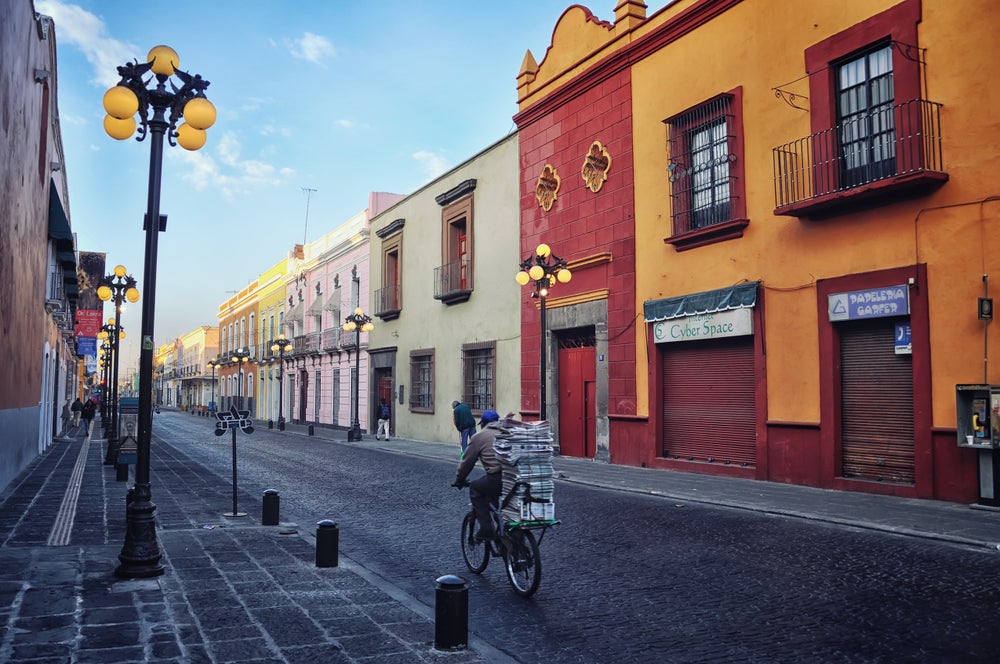 It is a strategy of the state of Puebla to transform cities and territories to the Smart model with the help of technology, innovation and citizen participation.

The organizations working on this project are the universities, the state government and the HABITAT program of the United Nations .

The average price of a house in Puebla is 2.1 million pesos, according to the Values ​​section.

Why live in a smart city?

Smart cities are characterized by generating their energy in a sustainable way (wind or solar) and because the inhabitants are connected to their governments through the internet or their cell phones. With these means they can consult public services including transportation, among other things. In addition, they produce performance indicators that are useful for measuring, comparing, and improving public policy.