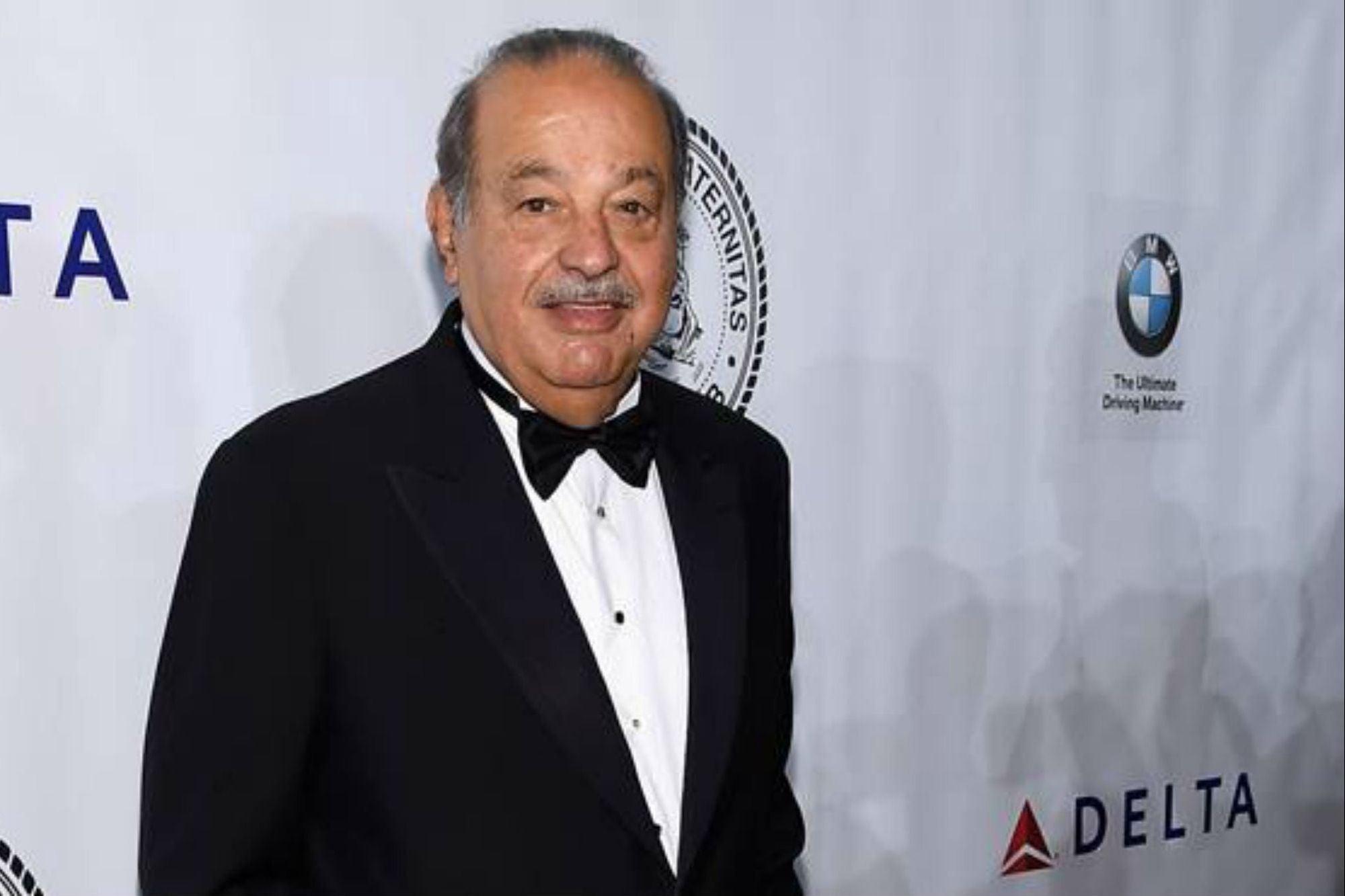 Carlos Slim remains number one in the country but is no longer in the top 10 of Forbes billionaires.

Carlos Slim Helú , director of Grupo Carso and América Móvil, positioned himself as the richest Mexican in the Aztec country, however, he came out of the top 10 of the world's billionaires. In Forbes' list, Slim ranked 12th with a fortune of $ 52.1 billion.

These are the 10 richest Mexicans in the world in 2020

After Slim we find Ricardo Salinas Pliego, owner of TV Azteca and Grupo Elektra, with a fortune of 11.7 billion dollars, in third and fourth place are Germán Larrea, owner of Grupo México and Southern Copper, with 11 billion dollars ; and Alberto Baillères, owner of Peñoles, Palacio de Hierro, GNP and Femsa, with 6.4 billion dollars.

Among the top 10 richest Mexicans in the world we find: