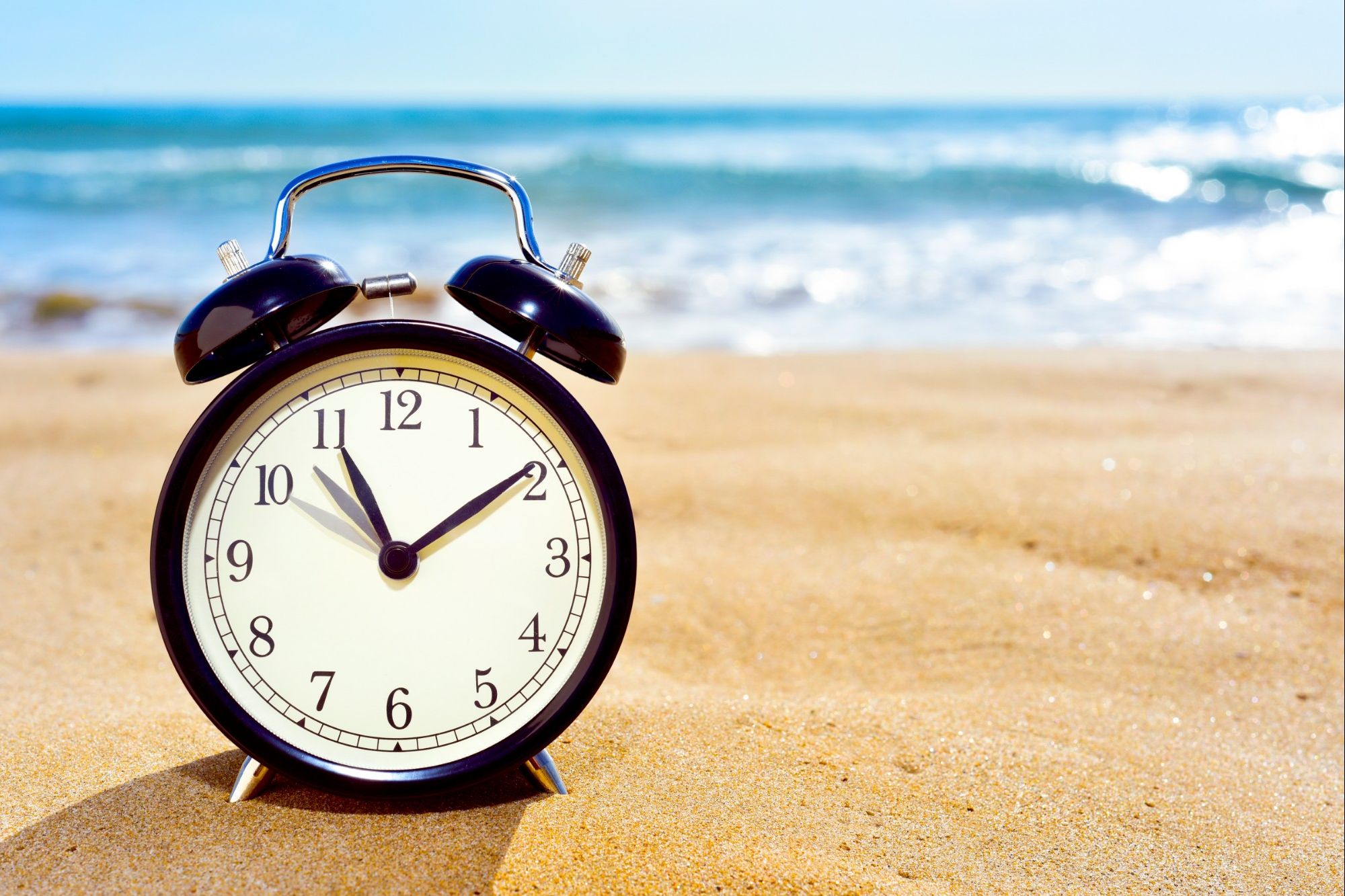 The Ministry of Energy confirmed that on April 5 we will have to move our clocks forward one hour.

The Ministry of Energy (Sener) reported that on April 5 there will be daylight saving time in Mexico, which consists of moving the clocks forward one hour.

There is no doubt: there will be summer time this weekend

“This Saturday, April 4, stay at home and before going to sleep, put your watch forward one hour, so that on Sunday you start your day with the new schedule,” Sener said in a statement.

The implementation of daylight saving time in 2020 had been in doubt because on March 27, President Andrés Manuel López Obrador said that he would wait to see if there really is an energy saving with the time change.

Daylight saving time began in Mexico in 1996 and starts on the first Sunday in April and ends on the last Sunday in October since 2017.