The program was having trouble starting in different parts of the world.

The zoom fails on the first day of school

In different parts of the world today is the return to school for millions of students hoping to turn on their computers and connect with their peers and teachers to begin a new virtual school year. However, it appears that Zoom It’s not on your side as it has been experiencing downtime and degraded service throughout the morning in several countries in America and Europe.

Since the early hours of Monday morning, the Zoom platform has been experiencing connection problems and errors that result in video calls being dropped or others unable to connect to sessions that have already started. The first reports were mostly from the US, but it was later revealed that Latin America and Europe were also victims of the impact. 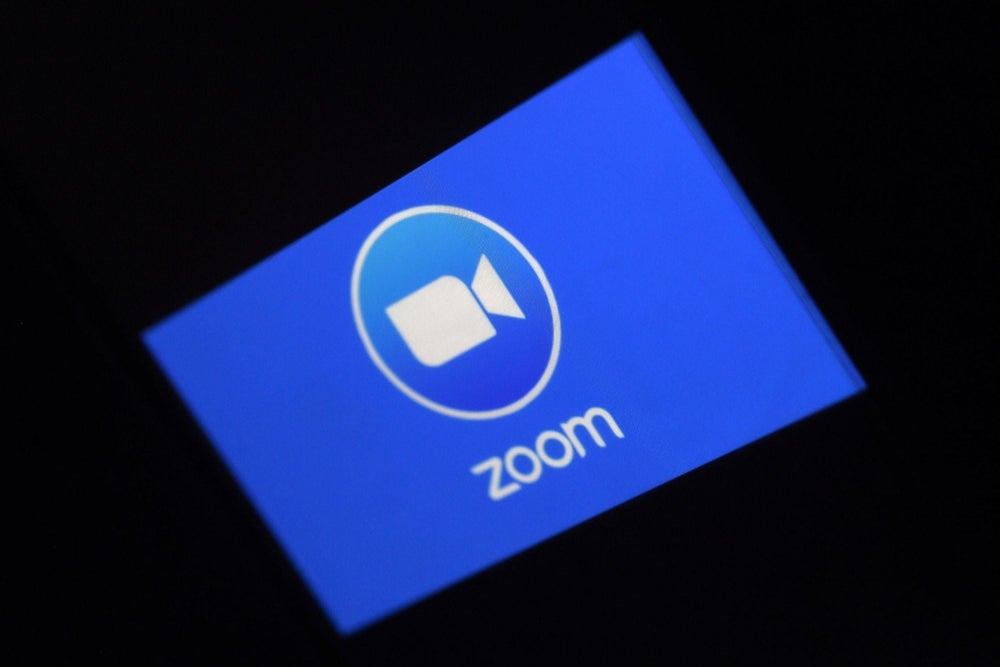 Zoom’s official website reported and confirmed the issue, claiming they would work to fix the situation as soon as possible. However, the latest update reports that repairs are still in progress so the service has not yet been restored.

This situation occurs exactly on the day that classes are taking place again in many regions of the world, and of course the reactions on the Internet were not long in coming. There are those who regret it and those who celebrate another day without school.

“Are the zoom errors the new no school due to snowfall and flooding?”

#Zoom University trying to load for the first day of class, 2020, colored. pic.twitter.com/W8c9qaTdLZ

The zoom program suddenly became one of the most popular and used during the early months of the pandemic. The user interface enabled users to stay connected with functional tools for work purposes such as meetings. Junkets, Conferences, Master class and even take virtual classes at a time when COVID-19 was trying to stop the world.