Snappr, who was born in the United States with Colombian founders, raised $ 10 million in Series A and aims to position itself as a leader in visual content creation in Colombia.


Snappr, the largest US-born photography and visual content marketplace, completed a $ 10 million Series A round to accelerate its expansion. With that Latin America, a market you already know, as part of its founding team is made up of Colombians, is one of the regions they will soon be launching in. The round was led by Basis Set Ventures (BSV) with the participation of YesVC (founder of Flickr, Catarina Fake) and Y Combinator.

Snappr is one of the few markets that has seen record demand for its services despite the pandemic. The company has seen the fastest growth for businesses, largely driven by photo shoots developed through its API. and automated photo editing. Businesses can turn to Snappr to develop a one-of-a-kind photo kit for their brand, and then see how it standardizes across hundreds of markets. An example of this is that Snappr took the menu photos of 12% of American restaurants.

For photographers, Snappr offers photo shoots that they would not otherwise have access to. “The world is full of amazing photographers, but most of them lack a platform to apply to easily, especially for companies that spend most of their time on the tedious administrative and editing tasks that Snappr automates,” says Gustaf Alströmer. , a Y Combinator partner who previously led Airbnb’s growth.

“”Our artificial intelligence that analyzes your profile photo on LinkedIn is already very popular in Colombia and Latin America. The next step after completing this round of investments is to open the marketplace for photographers in Colombia in the coming months, land in the region that will have this service, “said Matt Schiller, Snappr CEO.

With the rise of the Series A, Snappr plans to expand by developing a range of offerings for businesses in the fastest growing industry. and introduction of new recording modalities such as virtual 360 ° tours that are added to still photography. 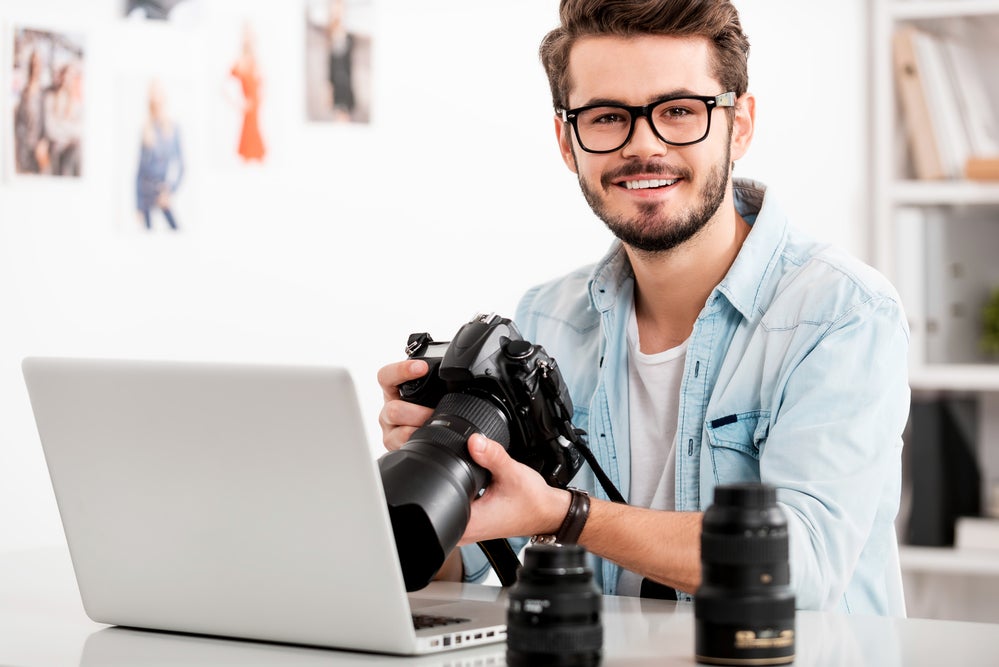 For Snappr, Colombia has one of the most innovative economies in Latin America, and local startups like Rappi have paved the way for companies that offer on-demand services. With that in mind, creative services like Snappr will be the new trend in the market. also because Colombia has one of the continent’s liveliest art scenes and photographic talents who can use the platform.

Snappr currently has a robust engineering and product development team based in Medellin. Hence, it goes without saying that Snappr will grow from there. In addition, talent continues to be sought in Colombia, where an elite software engineering team is to be built in the country.

The Snappr team consists of photographers and former team members from Airbnb, Facebook, Uber, Doordassh, Thumbtack, and McKinsey. “We are at an exciting intersection between technology and the creative arts, and we attract talent who seek a balance between analytics and creativity,” Schiller concludes. “As we multiply the team by 10 in the coming months, we’re looking for people who want to participate in creating a consolidated brand.”