At the beginning of July, the team announced pressure on its sponsors to revise its name.

The Washington Redskins will no longer exist.

He Team of NFL confirmed on Monday that it will remove the offensive nickname from its name (redskin in English it is used to mock the first peoples in the United States) and the logo after years of protests by Indians, fans and players.

Team owner Dan Snyder and head coach Ron Rivera “work closely together to develop a new name and design approach that strengthens the position of a proud and traditional franchise that will inspire its sponsors, fans and the community in the coming years. 100 years”, the team said, confirming reports that it would make the change.

The renewed pressure to change the name began in early July FedEx, a key sponsor, whose CEO is co-owner of the team, made a brief public statement for the organization. Behind closed doors, the reported Washington Postthe pressure was even higher.

Other major corporate sponsors, including PepsiCo and Bank of Americahave also publicly supported the name change following months of protests in dozens of major US cities in response to the murder George Floyd by the police in Minneapolis. 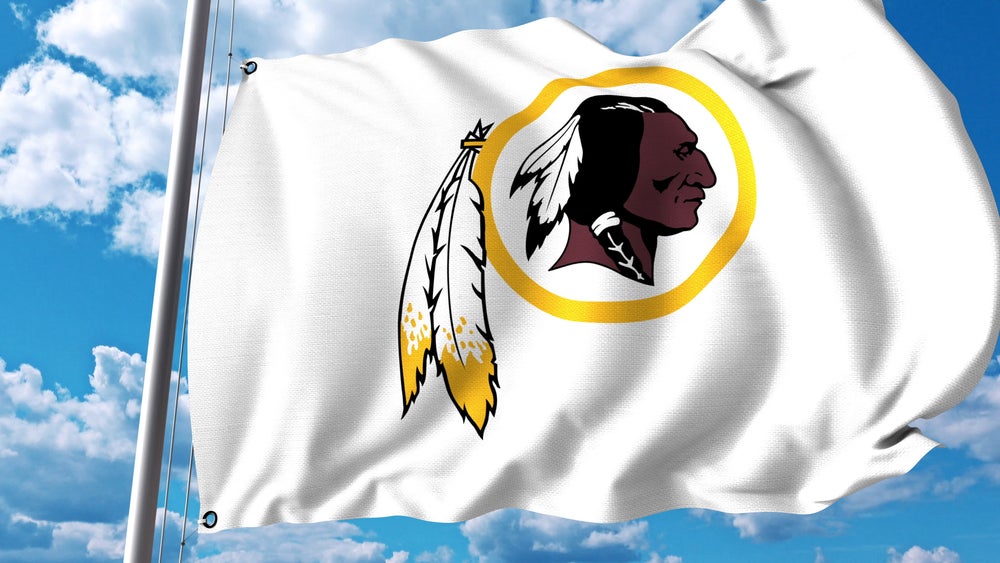 The logo and the name of the team were created in 1933 / Image: Depositphotos.com

President Donald Trump also entered the conversation about the name change and again played with racist tensions in a country that is already on the brink of a global pandemic that could not alleviate it.

“You named teams after STRENGTH, not after weakness”, tweeted on July 6“But now the Washington Redskins and the Cleveland Indians, two legendary sports franchises, will change their names to be politically correct.”

according to ForbesWashington’s value as a sports franchise has dropped dramatically in recent years, and not just because of its name.

“The team’s brand value has dropped,” the magazine said in 2019, “because the Redskins were a disaster on the soccer field for much of Snyder’s tenure.”