Today we dive into the scene of the Information technologywithin which cybersecurity has taken on a very relevant role. It is extremely important to protect our data and information as we are constantly exposed to cyber risks. The provision of access or the transfer of personal data can endanger our identity and access to our accounts or platforms.

In accordance with CNNCyber ​​security company Awake Security discovered approximately 111 fake Google Chrome extensions that were downloaded more than 32 million times and used in a general surveillance campaign to spy on users in this well-known browser.

According to Awake Security, “Awicious” extensions can take screenshots, steal login users and enter passwords when Internet users compile their data. The campaign has been effective in various areas of financial services, healthcare and government organizations.

It should be noted that the extensions allow users to add features and capabilities to their browsers. This report mentions the power that a fraudulent extension has to damage and risk a variety of systems.

The actors behind these activities have established themselves in almost every network, said Awake researchers. 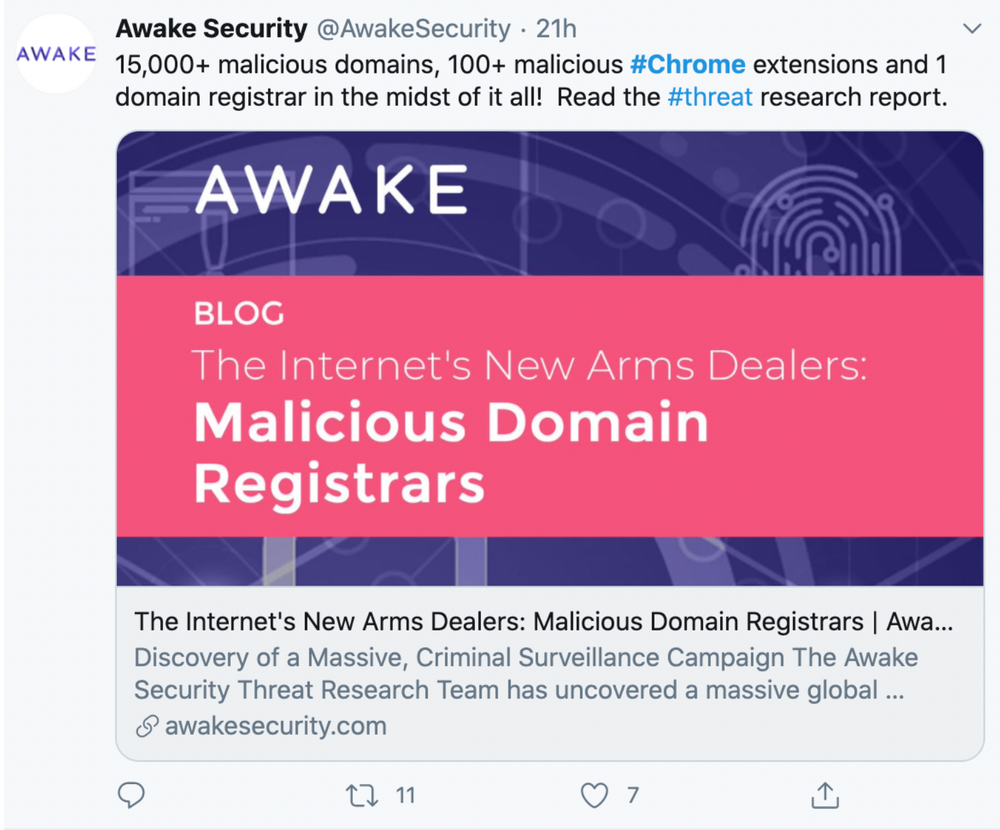 The extensions allow users to add features and capabilities to their browsers / Image: Awake Security via Twitter.

In the meantime, Google confirmed that all extensions marked with Awake were removed from that moment.

Google spokesman Scott Westover in a statement from CNN business, mentions that the research community’s work is valued and when alerted to extensions that violate its guidelines, they take action and use these incidents as training material to improve their automatic and manual analysis.

Cyber ​​security company Awake has been able to link the extensions to the Galcomm spy campaign, an Israeli web hosting company that confirms the management of approximately 250,000 browser domains.

Guard officers said Galcomm, through leveraging the trust placed in him as a domain registrar, has enabled malicious activity on more than a hundred networks they have investigated. They found over 15,000 Galcomm domains that were either malicious or suspicious.

An immediate response from Galcomm was not received in a statement to Reuters: “The owner of the company denied doing wrong.”

Moshe Fogel mentioned to Reuters that Galcomm is not involved and that he is not involved in any malicious activity. Google has not commented on Galcomm’s role in the campaign. 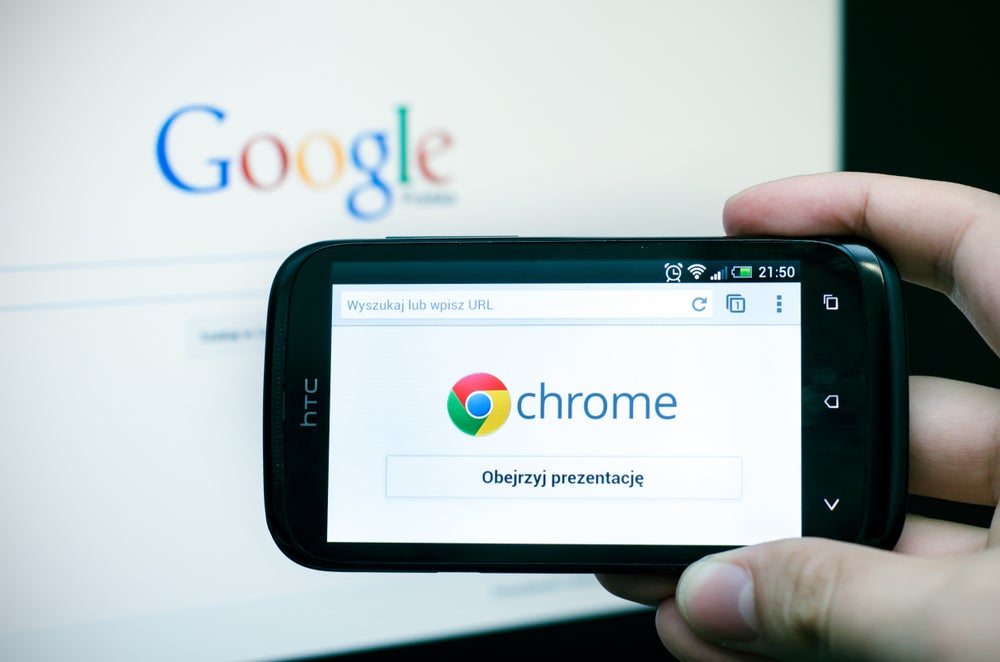 More than 15,000 Galcomm domains have been classified as malicious or suspicious / Image: Depositphotos.com

How can you avoid being part of the victims of this type of attack?

The experts mentioned a number of measures that are important to install an extension that does not fall under this type of fraud. It is worth noting that it is not 100% effective. In most cases, however, we can rule out these types of extensions.

The opinions of the employees of s You are personal. How sWe want to believe that we are perfect beings rationaland that we make our decisions based on our logical and critical thinking. According to Dr. Daniel Kahneman, an economist who won the Nobel Prize cognitive bias Since Amos Tversky has since passed away, we…

Read 6 min The opinions of the employees of s You are personal. From dishwasher to renowned American restaurateur, he’s Mr. Tempo A journey in search of better living conditions would lead an 18-year-old Jorge Cuevas and his father to the United States, where the young man from Guadalajara would drop out of school to…

The opinions of the employees of You are personal. The Gamification It is the technique of turning an activity into a game to motivate yourself to finish it. The beauty of it is that the complexity of a task (or how strenuous it may seem) is balanced out by the feeling of being reward…