The Social Democratic Party (SPD) has warned that its commitment to the current great coalition is linked to the continuity of Angela Merkel as chancellor, so the alliance between the two great parties of Germany would be broken in case of a possible early abandonment of the former leader of the Christian Democratic Union (CDU).

“Angela Merkel is the chancellor in the Government. We enter this coalition with her and we will go out with her, if everything continues as planned in the next elections,” said the SPD Secretary General, Lars Klingbeil, in statements to the media group RND 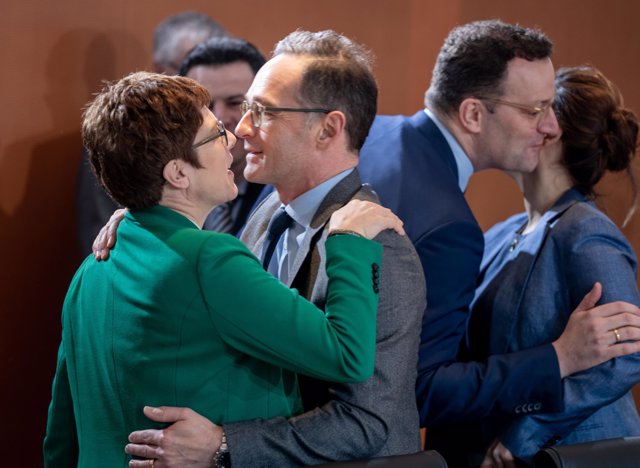 Thus, Klingbeil has advocated maintaining the current coalition, which “has been elected to govern until the autumn of 2021”, at a time of uncertainty over Annegret Kramp-Karrenbauer's resignation to aspire to Merkel's succession after the open crisis in the Thuringia region.

The departure of Kramp-Karrenbauer opens a range of options for the future of the CDU, without a clear candidate for succession. Germany will assume the presidency of the EU in the second semester, so in principle no anticipated departure from Merkel is planned in 2020.

According to Klingbeil, the CDU has inside a “fan club” of the extreme right from which it should “distance itself”, alluding to the punctual alliance between the conservative party and Alternative for Germany (AfD) to elect a liberal leader as prime minister of Thuringia 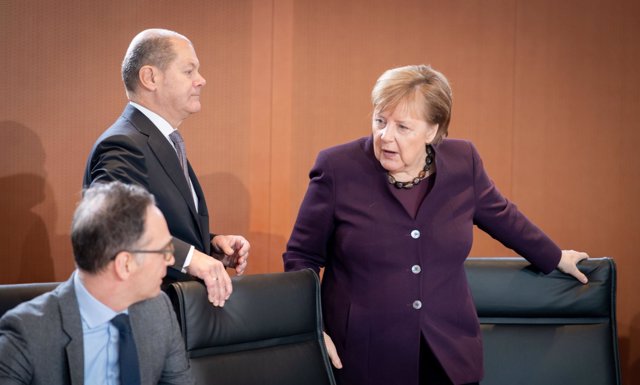 It’s the weekly news quiz – have you been paying attention to what’s been going on in the world over the past seven days? Click to see content: qotw_18_05_18 If you cannot see the quiz, click here. If you missed last week’s quiz, try it here. Quiz: Which animal’s bed is cleaner than a human’s?…

In the political realm, however, Mr. Xi enjoys advantages that may allow him to cope with the economic fallout far better than Mr. Trump can. His authoritarian grip on the news media and the party means there is little room for criticism of his policies, even as Mr. Trump must contend with complaints from American…

The United Nations on Friday asked the Afghan government and the Taliban to “use the historic opportunity” to end the conflict during the peace talks that begin this Saturday in the Qatari capital, Doha. “The UN family in Afghanistan welcomes the personal peace talks between the Afghan parties,” said the UN Special Envoy for Afghanistan,…

Ben Bradley, who was promoted by the Prime Minister this month to become Conservative vice chairman for youth, wrote the UK could be “drowning in a vast sea of unemployed wasters” without a cap on welfare payments. In a 2012 post on his personal blog, titled consbradders32 and uncovered by Buzzfeed News on Tuesday, the…