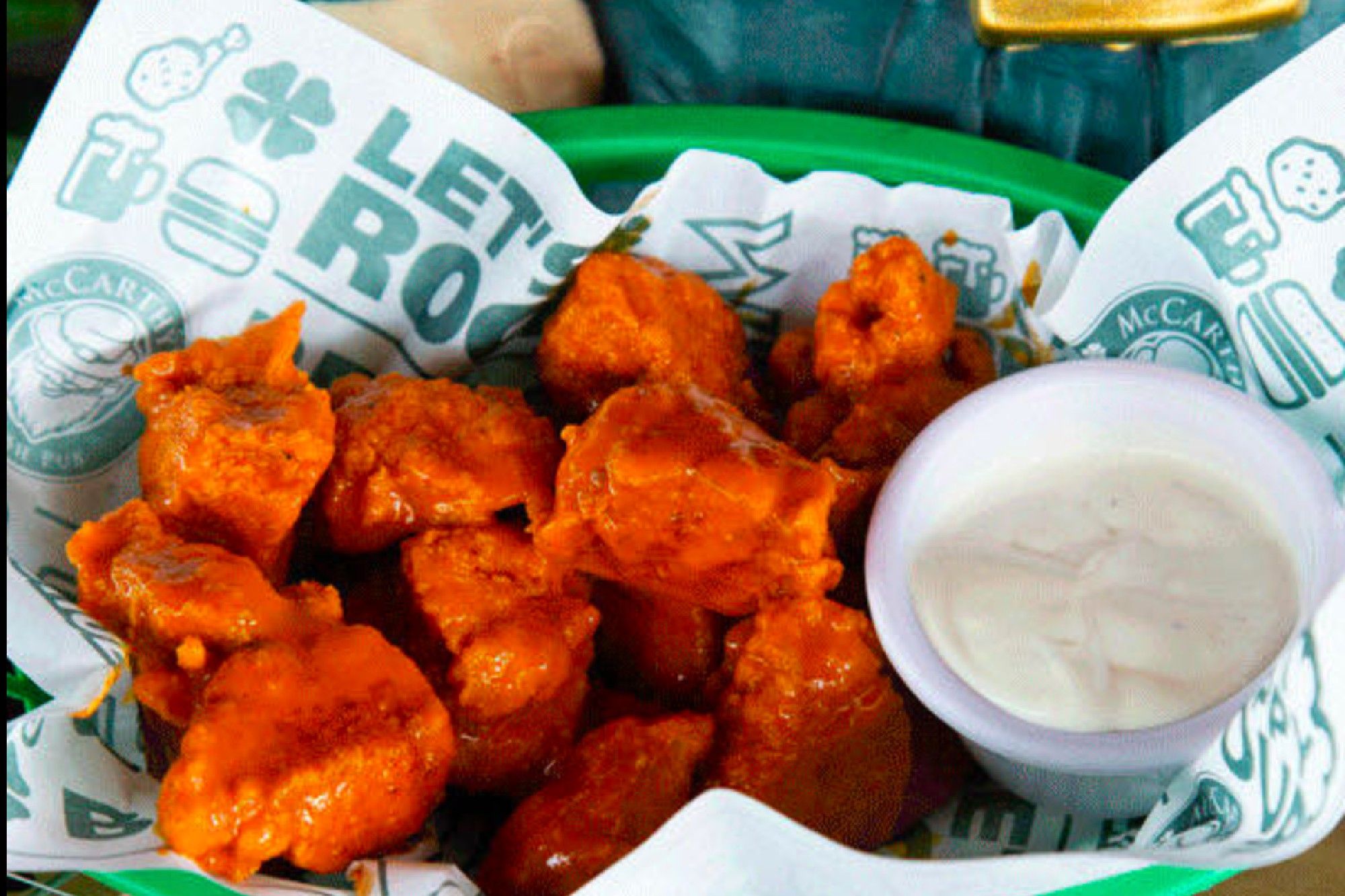 It is expected to raise a minimum amount of 15 million pesos, for the opening of two new units: Coyoacán and Querétaro.

McCarthy's Irish Pub announced that it will begin its second round of investment through a franchise crowdfunding with Play Business , the collective investment platform.

The Puebla brand specialized in wings, beers and rock music a few months ago raised 21 million pesos from more than 1,300 people for the opening of two new units. With this second round, McCarthy's Irish Pub seeks to lift a minimum of 15 million pesos, which will be used to open two new Coyoacán (Mexico City) and Querétaro plazas.

In addition, part of the capital will be used to remodel two of its already open units: Metepec and Pachuca. Therefore, in the recovery of the investment, the sales of the four units will be considered. The more than 100,000 registered users in Play Business can invest from 5,000 pesos and have a gross return on their investment between 19% and 25%. Therefore, it is estimated that they recover the initial investment in approximately 5 years and continue to receive profits for as long as the four units remain in operation.

“McCarthy's Irish Pub is one of the most successful brands in franchise crowdfunding. The brand has one of the strongest and most involved communities, which helps it to continue growing and expanding borders. This is the opportunity for all those who could not invest in the first round, to become partners of this successful brand that already has 81 units and presence in Mexico, the United States, Colombia and Paraguay, ”said Ciro Mosqueira, Marketing Director of Play Business

It is worth mentioning that the brand will be present during the International Franchise Fair 2020 , from March 5 to 7 at the Play Business stand, in the WTC Mexico City, to receive and serve all those who are interested in investing.

By being an reader you have the opportunity to access the new investment round of McCarthy's Irish Pub a day before the rest of the investors. In order to take advantage of this benefit, you need to enter from this link and click https://bit.ly/2TAsd2j directly from this note.

After 10 years of career, the well-known “King Palomo” took a 180 degree turn to undertake in the world of literature and fashion. February 20, 2020 7 min read The opinions expressed by employees are personal. From Puebla to the world: This is how Luisito Comunica became one of the most successful youtuberos in…

Bitcoin hit an all-time high of around $ 63,000 on Tuesday, a day before Coinbase went public on the Nasdaq (just over 1.2 million pesos at the current exchange rate) Reuters. Bitcoin rose up to 5% during trading and its price has more than doubled since the beginning of this year. Last month, the cryptocurrency…

Elon Musk announced this weekend that he has Asperger syndromehaving an autism spectrum condition while participating in the program Saturday night live. The entrepreneur said: “I’m making history tonight as the first person with Asperger’s to present.”Saturday night live“Or at least the first to admit it,” he added after a wave of applause. VIDEO: Elon…

Don’t miss a quarantine blow. Increase your business, Not your inbox Stay up to date and subscribe to our daily newsletter now! Read for 5 min With these accessories, you can work more productively from home Disclaimer: Our aim is to present products and services that we think you find interesting and useful. If you…

The hacker They don’t waste time and every time their hacking tactics are exposed they invent new ones. This time a user warned of a new system for hacking WhatsApp pretending to be a message from one of your friends. Here you can find out how it works and how you can protect yourself from…

Put these tips into practice to get the most out of these days and come back on Monday to be successful. The opinions of the employees of You are personal. Cultivating weekend habits Successful entrepreneurs know that good habits don’t start on Monday and end on Friday – they have to work longer than…