You may not even have heard of this company, but it was one of the biggest failures of the year, and considering it’s 2020, that says a lot. A few weeks ago was its co-founder Jeffrey Katzenberg, no more and no less than one of the directors in charge of the animation studios Dream worksAnnounced the company’s closure less than a year after it was founded.

Quibi was born as Katzenberg and Meg Whitman, CEO of Quibi and former director of Hewlett Packard, raised more than $ 1.75 billion to create a video streaming service platform that includes original content and that you can subscribe to for $ 4.99 per month (about 100 Mexican pesos at the current exchange rate ).

Like Netflix, Dinsey + and Amazon Prime Video, Quibi also produced its own content, but the difference was that it was episodes of five to ten minutes that were supposed to be consumed on smartphones. Originally, iOS and Android mobile devices were used, but later expanded to include Chromecast and AirPlay.

In this way, Quibi wanted to be the platform for the “next generation of storytelling”. It had everything to be successful: a leadership team with entertainment experience (Katzenberg was at the top again), nearly $ 2 billion in funding, dozens of renowned Hollywood actors on board, and an unmatched spread of mobile device usage. .

So what went wrong?

In one word: timed coordination.

Unfortunately, Quibi came at a time when people had to stay home longer due to the COVID-19 pandemic. The main idea behind Quibi was that people could use the platform to watch short episodes while doing activities like public transportation, eating at the office, waiting for a doctor’s appointment, etc. That is, in all activities that have been stopped with the restrictions caused by the coronavirus.

In other words, Quibi was aimed at students and young professionals whose needs changed from one day to the next. When it came to quarantines, people preferred to watch long-term content on platforms like Netflix, Amazon Prime Video, Disney +, and Hulu.

On October 22nd, Katzenberg officially announced the closure of the platform. The Wall Street Journal The main cause of this bug was that Quibi had a smaller than expected audience and a disappointing number of downloads.

However, the company also made a number of mistakes. For example, CNBC news He stressed that Quibi’s social media strategy is pretty weak, which is inexcusable for a platform that takes a mobile approach and is geared towards Gen Z.

Quibi, on the other hand, entered an incredibly saturated market for streaming content and its only differentiator, its high quality short clips, lost its value due to the products offered by other platforms and social networks like TikTok. 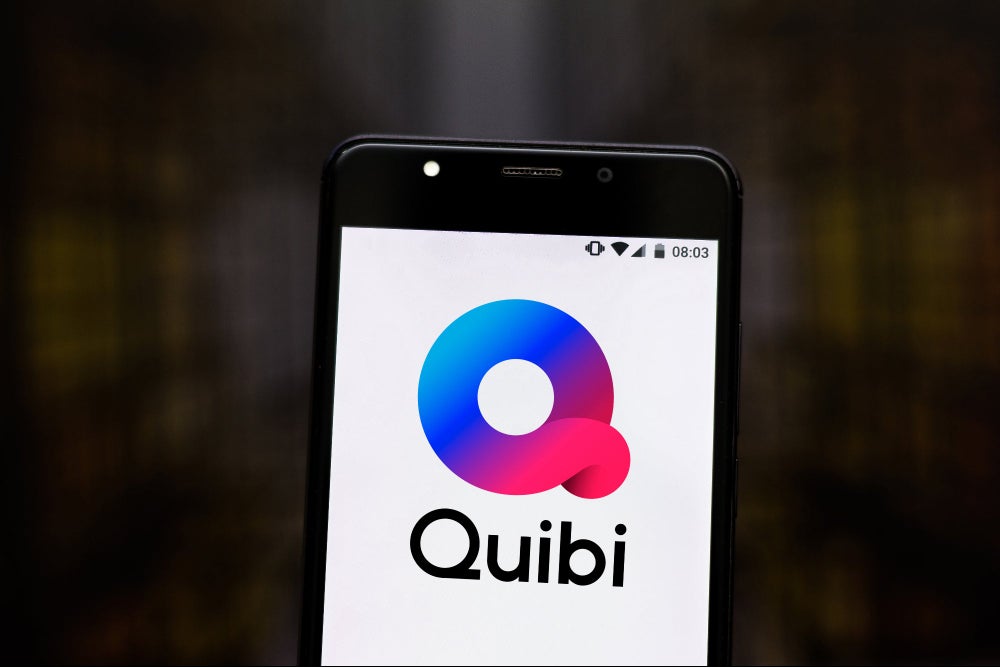 In addition, the business model relied heavily on paid users who would join the platform after the 90-day free trial. However, only 10% of all users have paid the monthly payment. In this way, of the 7 million premium users they had projected, Quibi closed its doors with just two million subscribers.

And finally, Quibi decided to put its initial budget into a large launch campaign that included a very expensive commercial in the Super Bowl (above) rather than a long-term strategy of attracting new customers.

Unfortunately, Quibi arrived at the worst possible time. The coronavirus pandemic caused people who were consuming content on their phones while on the move (on the subway, waiting for morning coffee, etc.) to stay at home and take the opportunity to watch series and movies on their televisions and laptops.

In the end, perhaps the most interesting story Quibi generated was that of his own failure.

This new platform, which works from Instagram, will be available in August. Read for 2 min Facebook launches Reels, the TikTok competition This story originally appeared on Cinema Premiere By Eugenia Rivas Calderón Tick ​​tack It is probably one of the social networks that has become more relevant in the past few months and has…

Check out these quotes that inspired the founder of the Virgin Group, from Mother Teresa to Michael Jordan. Increase your business, Not your inbox Stay up to date and subscribe to our daily newsletter now! Richard Branson’s 25 Favorite Phrases The founder of Virgin Group and a billionaire entrepreneur is looking for creative ways to…

6 min read The opinions of the employees of You are personal. The travel company that turned down 5 million pesos from Shark Tank Mexico Three travel-loving friends found offers to make and get to know different places in Mexico and around the world. Meanwhile, others were impressed that they were not that wealthy…

Digital conferences offer many advantages that entrepreneurs can attract long after the quarantine. Read for 5 min The opinions of the employees of s You are personal. Why do virtual conferences stay here? I am in Los Angeles. My new friend Grégory is … somewhere in France, I think. Together, our avatars explore a business…

The Wall Street Journal estimates that between 2013 and 2017 there were 27,559 injuries of this type, most during the Super Bowl. January 30, 2020 2 min read Have you ever cut your hand by wanting to remove 'the bony' from an avocado? This is a very real problem for many Americans. iquest; They…