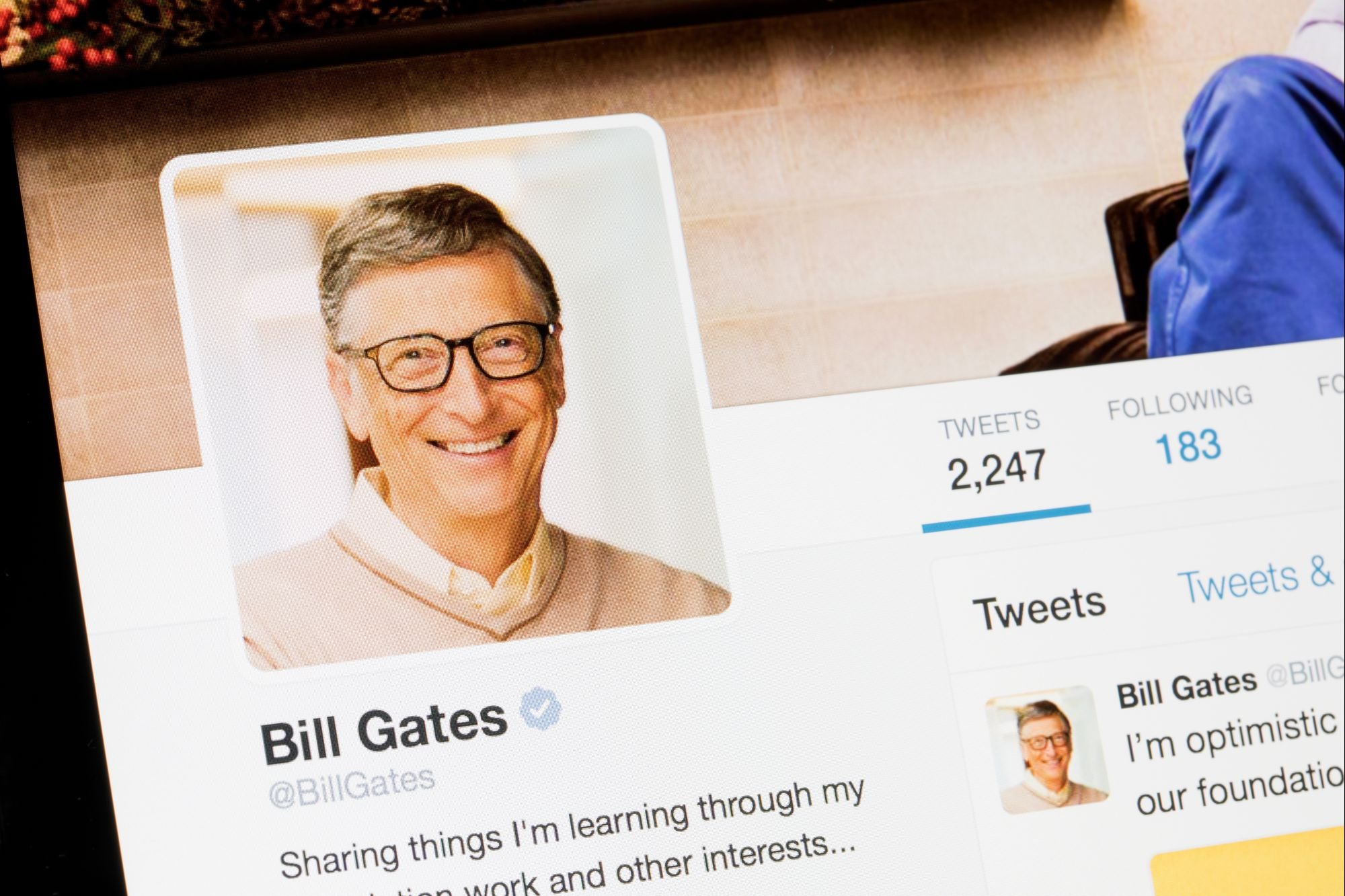 In fact, the success stories of people who did not finish college are the exception, not the rule.

Every few months (or weeks, depending on what you read or hear), you will have to hear from someone new who left college and became a billionaire after starting a revolutionary business. And to be exact, there are many real examples of this. Some of the most iconic entrepreneurs of our time have dropped out of college, including Bill Gates , Steve Jobs , Mark Zuckerberg, and Larry Ellison , and all of them dropped out of school to jump right into the world's richest list.

But the concept of the entrepreneur who leaves the university to become rich is confusing at best, and at worst a fundamental myth of our culture. So why is it so attractive and so widespread?

The myth of the billionaire who left the university

Let's start by dissecting the problem of the billionaire archetype who did not finish school. Anecdotal examples like the ones mentioned above lead us to make potentially inaccurate assumptions. For example, one might conclude that if you are in college and you have a great idea for a business, then you should stop studying to make it happen, since in the end, you can become immensely successful. It could also be concluded that leaving the studies is related in some way to a greater potential for success; It may even highlight the ability to take unconventional risks, and we all know that taking intelligent risks is a vital skill for entrepreneurs.

More statistics illustrate the added benefits, both monetary and professional, of completing a college education. Compiled research suggests that master's men earn $ 900,000 over the course of life that their graduate counterparts prepared. Women with a master's degree earn $ 630,000 more. Still a few extra steps to get you to the billionaire point, but it's a hard stat to ignore.

The role of survival bias

When we look at all the billionaires, the number of them who dropped out of college is not impressive. We can also examine the average job performance of those who drop out and see things from the opposite angle. According to College Atlas, 70 percent of Americans will study a career, but more than a third will eventually drop out, and 30 percent of first-year students drop out that same year. With approximately 20 million college students enrolled at any given time, that equates to millions of new college dropouts each year. How many of these went on to run a massively successful business?

We have focused disproportionately on the successes of those who do not finish their degree due to a phenomenon known as survival bias, a logical error and cognitive bias that causes people to reach false conclusions due to invisible or overlooked examples. In this case, we have a few successful people who left the race and who are juxtaposed with the millions of people who also left the race but who we don't hear about in the news.

While survival bias explains poorly distributed care, it doesn't explain why the myth of the millionaire who didn't finish school is so compelling. Why are we infinitely fascinated that they took an unusual and not recommended path and still succeeded?

Partly, it's because we love supporting the underprivileged, but also because we're attracted to statistical anomalies, as the status quo is often labeled “boring.” Also, meeting people who failed at first but then succeeded. It gives us confidence that we can overcome our own mistakes, no matter how bleak things look.Whatever combination of factors is at stake, employers who dropped out of school are clearly considered more convincing than they necessarily should be.

Chances are, we will hear more stories of renegades who drop out of the race and eventually become successful, and their stories will no doubt seem entertaining to us. But these success stories should be considered curious anomalies and not an indication of a correlation with a positive effect. Most of those who drop out are not unusually successful, and most successful people did not drop out. Whenever you hear about the commonalities between successful entrepreneurs and lack of studies, keep this example (and survival bias) in mind to see things more objectively.

10 min read The opinions of the employees of You are personal. COVID-19 didn’t kill your business, you did Many, if not all of us have seen the terrifying predictions of dozens of companies that will close their doors forever because of COVID-19. When I went through the list, it read like a who’s…

When a conflict arises, it is natural that we want to flee. However, the best solution is to take care of it as soon as possible. This article has been translated from our English edition. The opinions of the employees of You are personal. Don’t avoid difficult conversations While some can handle conflict better…

The convenience store has integrated functions in Mi Oxxo, an online sales platform. 2 min read Oxxo launches a home delivery service to compete with Walmart The Mi Oxxo platform gives users the option to place their home orders for most of the products sold in the established store. While this service is not new,…

In times of crisis, this simple plan will help you stabilize and recover. Read for 5 min The opinions of the employees of s You are personal. 4 steps guide to survive COVID-19 as an entrepreneur No company can overcome the effects of COVID-19, at least not so easily. What should an entrepreneur do next?…

Often times we feel busy, but we are not doing anything of value. It all comes down to one word: intentionality. This article has been translated from our English edition. The opinions of the employees of You are personal. How to Have 15 Productive Minutes Have you ever had one of those days when…