The Prime Minister of Australia, Scott Morrison, has said that the wave of forest fires that has left more than 30 dead and burned thousands of hectares of land in recent weeks represents a “black summer.”

Dozens of fires are still active in three states of Australia on Tuesday, including a wildfire outside of Canberra, the capital of Australia. In his first speech of the year before the Australian Parliament, Morrison has said he wants to recognize the devastation and losses caused by forest fires. 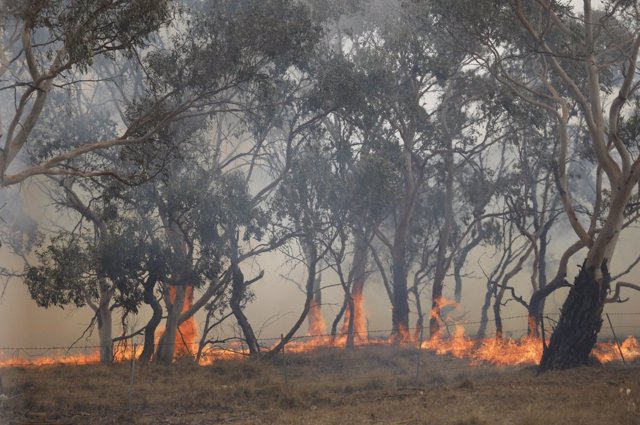 “The smoke from burning thickets has left us with a severe pain in our chest that tells us all that something is not right. This is the black summer of 2019 and 2020 that has tested our national character and our resolution,” Morrison has stressed, very criticized because he went on vacation in the heat of the fires.

“These fires have yet to end and the danger continues before us in many places although today we mourn, pay tribute, we reflect and we begin to assume the fact that the black summer continues,” explained the Australian 'premier'.

On previous occasions, Australia has named forest fires based on the day or location where the flames originate, such as Black Thursday of 1851, Ash Wednesday of 1983 and Black Saturday of 2009 but it has never named a whole season of forest fires, as has happened now. 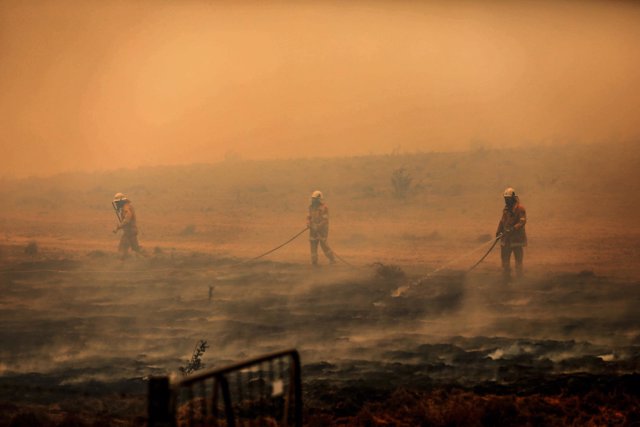 Forest fires are a phenomenon that is repeated with some frequency in Australia but the authorities and scientists have warned that the magnitude of the fires this summer is unprecedented. The six states and the two federal territories have suffered fires that have been recorded in a period of the year prior to the preceding years.

The fires have mainly affected four states, calcining more than twelve million hectares of land. The fires have killed 33 people, burned some 3,000 homes and killed more than 1,000 million animals.

German authorities confirmed an additional 12,600 new cases of coronavirus and 127 more deaths this Sunday after crossing the 3.5 million infection threshold the previous day. This is based on data from the Robert Koch Institute. The agency, the government agency responsible for controlling infectious diseases, said on its website that 12,656 infections have been…

The Argentine Ministry of Health has offered a new balance of the pandemic situation in the country this Monday, and its numbers show a new record in the Buenos Aires metropolitan area, in front of which the provincial security minister, Sergio Berni, has a new “absolute, more stringent quarantine” and defended “without public transport”. In…

The Iranian authorities have increased the balance of people affected by the coronavirus pandemic to more than 350,000 infected and 20,000 deaths. This comes from a balance released Wednesday by the Iranian Ministry of Health, which includes around 302,000 discharged patients. At least 2,444 people have tested positive for COVID-19 in the past 24 hours,…

“I am a lawyer and I am an informant,” Natalia Veselnitskaya tells NBC News’ Richard Engel in an exclusive interview. She previously claimed she “wasn’t an agent for anyone” at her 2016 Trump Tower meeting.

Protests in Sacaba, Cochabamba – REUTERS / DANILO BALDERRAMA MADRID, Nov. 19 (EUROPE PRESS) – The state attorney general, Juan Lanchipa, reported Monday that the autopsies of the nine fatalities of the clashes between protesters and police in the town of Sacaba, in Cochabamba, suggest that they died as a result of gunshot wounds caused…